If you grew up in the 90s you will have loved the Gargoyles series and / or game, well, now these creatures are returning in a remastered edition.

The amazing nineties ran. The famous console war between Sega (with its Mega Drive) and Nintendo (with his SNES) was rampant as a cartoon with decidedly darker and darker tones from which a video game was then made for the Mega Drive (Genesis in America). It was about Gargoyles, a title that brings back many memories and is now returning in the form of a remastered! But let’s go ahead with some order.

Gargoyles: a remastered yet without a platform

It was therefore the 1995 and the Disney Software published on Mega Drive this title based on the animated adventures of Goliath and associates who were to try to stop Demona from putting her paws on Odin’s Eye. It was a platform in 2D which was juxtaposed with other masterpieces such as Earthworm Jim 2 which he should have had also a version for SNESbut in the end nothing.

Well, it looks like a remastered version of Gargoyles will come out following that same line of cartoon-based games, we talked about it more in depth here, of the Disney like Aladdin, the Lion King and the Jungle Book that have bewitched entire generations and that they will return in this new guise. 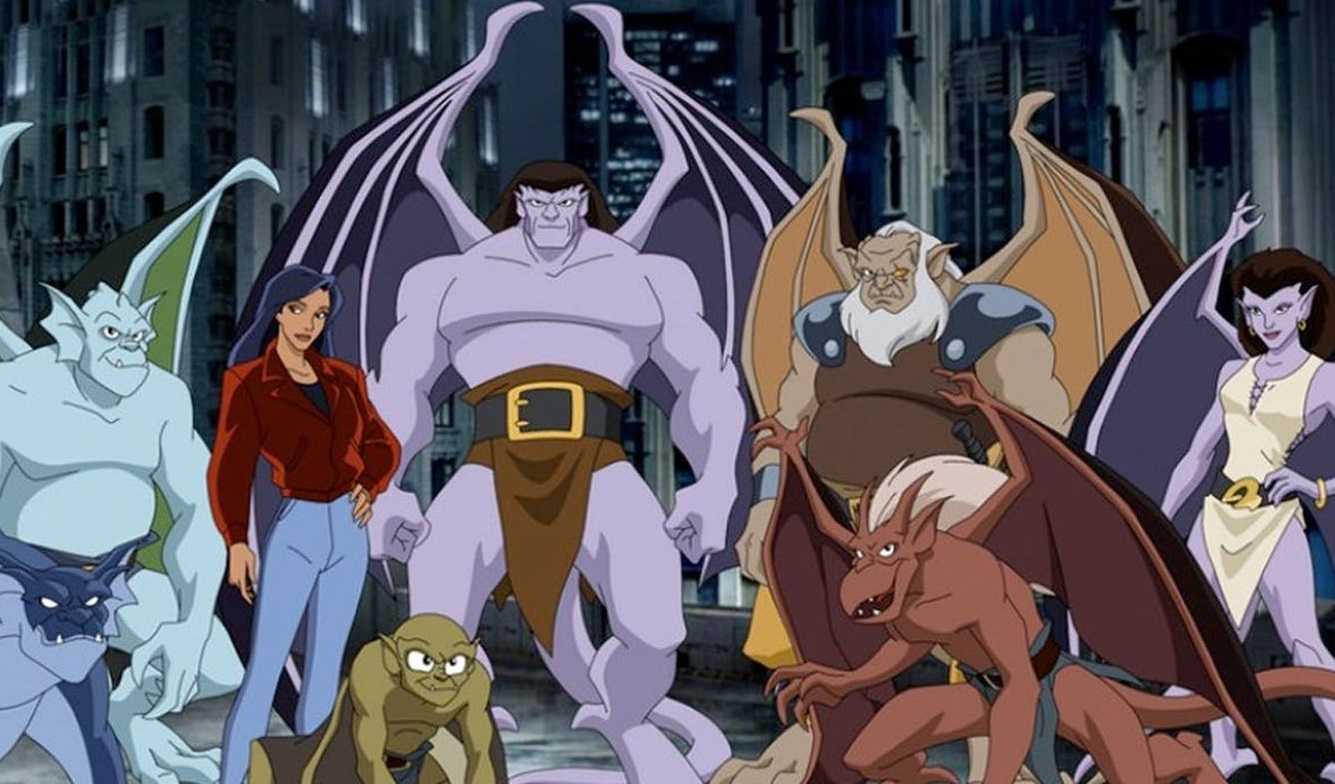 This whole operation was entrusted to the boys of Empty Clip Studioswhich we remember for the recent Streets of Kamurochobut at the moment the platform has not yet been announced on which you can play this title. Maybe it could enrich the Nintendo Switch Online catalog, who knows!

However, while we wait to understand where you can play this title, how about passing the wait by enriching your collection of videogame masterpieces, retro and otherwise, by going to recover similar stocks at the best price ever? If you are interested, please click here, while, to be constantly updated on the great world of video games yesterday and today, stay with us here on TechGameWorld.com!