Sucker Punch has revealed the arrival of a new mode as well as other additional content for Ghost of Tsushima Legends. Let’s go and discover them together

Ghost of Tsushima Legends debuted in October last year. With Legends, Ghost of Tsushima has welcomed the multiplayer sector into its ranks and expanded the base title with new content and challenges. Today, the Sucker Punch developers update us on future updates by announcing the arrival of one by the end of the year new mode from Ghost of Tsushima Legends. In addition, the release in version also seems to be confirmed standalone. The latter will be available on September 3 for PS4 and PS5 at a price of $ 19.99.

As already mentioned, the Ghost of Tsushima Legends multiplayer sector will expand with a new mode called Rivals. The latter will be totally free and will focus on 2V2 battles where players will have to defeat waves of enemies to get Magatama. This resource can be used to hinder the opponent in various ways. For example by going to activate Curses that they will dry up the life of enemies. Spending enough Magatama will unlock the final wave, the last to complete it will be the winner. Additionally, at the launch of the Ghost of Tsushima Director’s Cut the August 20, Legends will receive an update for to balance la Survival mode. 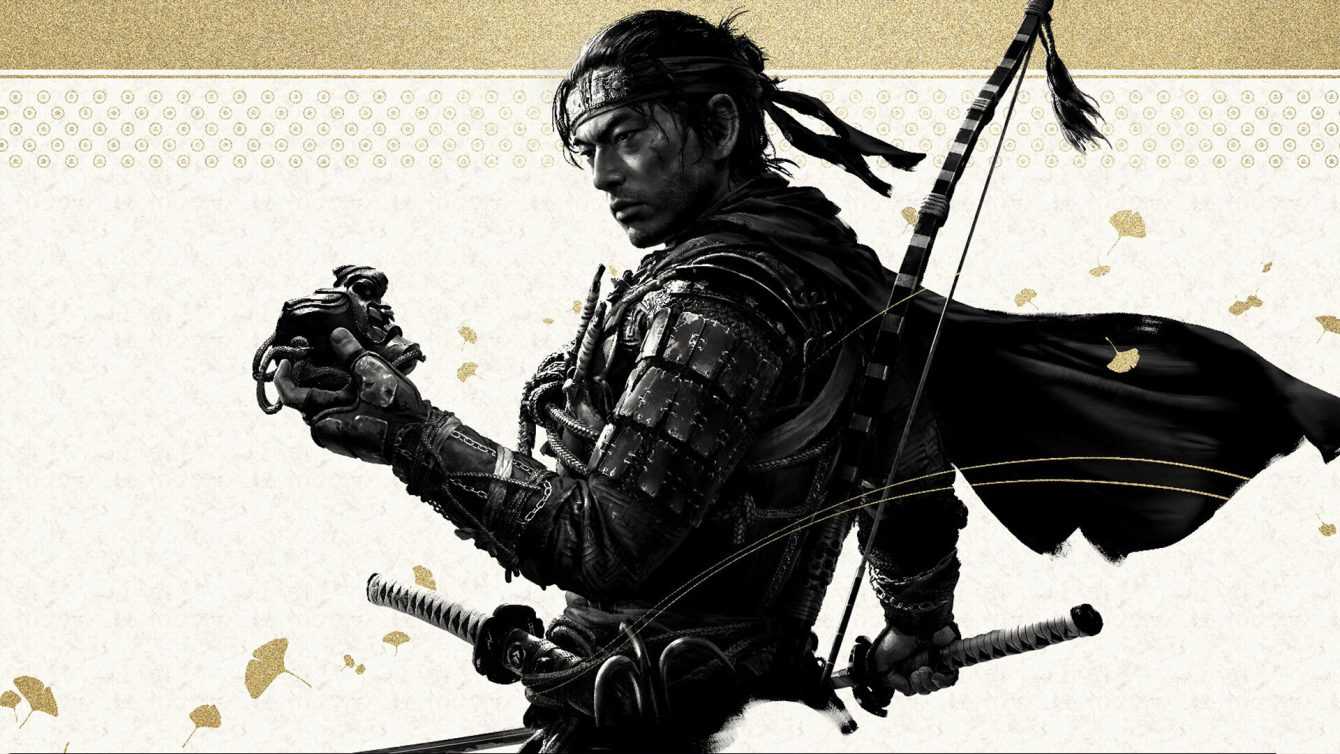 There will also be new ones Nightmare Challenges weekly and further cosmetics for those who have completed the base game and New Game Plus. If that weren’t enough, September 10 – October 1 will be added new content every week. A new one will also be included among the latter map for Rivals mode, new online leaderboards and new survival maps based on the latest expansion This is Island. Recall that the price of the standalone version of Legends will be $ 19.99. The latter will support the cross play e cross progression.

To buy your favorite titles discounted, go to our Instant Gaming link! For more news and videogame insights, restate on the pages of TechGameWorld.com.