One More Level and 505 Games Announced Ghostrunner 2 is Currently in Development for PC, PS5 and Xbox Series X | S.

Ghostrunner is a title action hardcore developed by One More Level and published by 505 Games. The game was first released in October last year and on day one received a large number of reviews very positive.

It hasn’t been long since the launch of this title, but apparently One More Level seems to be already working on something new. In fact, the company recently announced that Ghostrunner 2 is currently in development for next-gen PCs and consoles.

Will Ghostrunner become a flagship series for 505 Games?

For the moment, besides the fact that it is in development, we don’t know much about this new sequel. 505 Games, however, has revealed that the budget behind Ghostrunner 2 is 10 million euros, exactly double that allocated for the first chapter.

We are very excited about the future release of Ghostrunner 2. Together with One More Level, we have created a truly exciting and engaging game. This new collaboration strengthens the presence of 505 Games within the Polish videogame market, one of the main European companies for the development of videogames. We will continue to pay close attention to the Polish market to improve and expand our product portfolio with video games that will satisfy the tastes of all gamers. 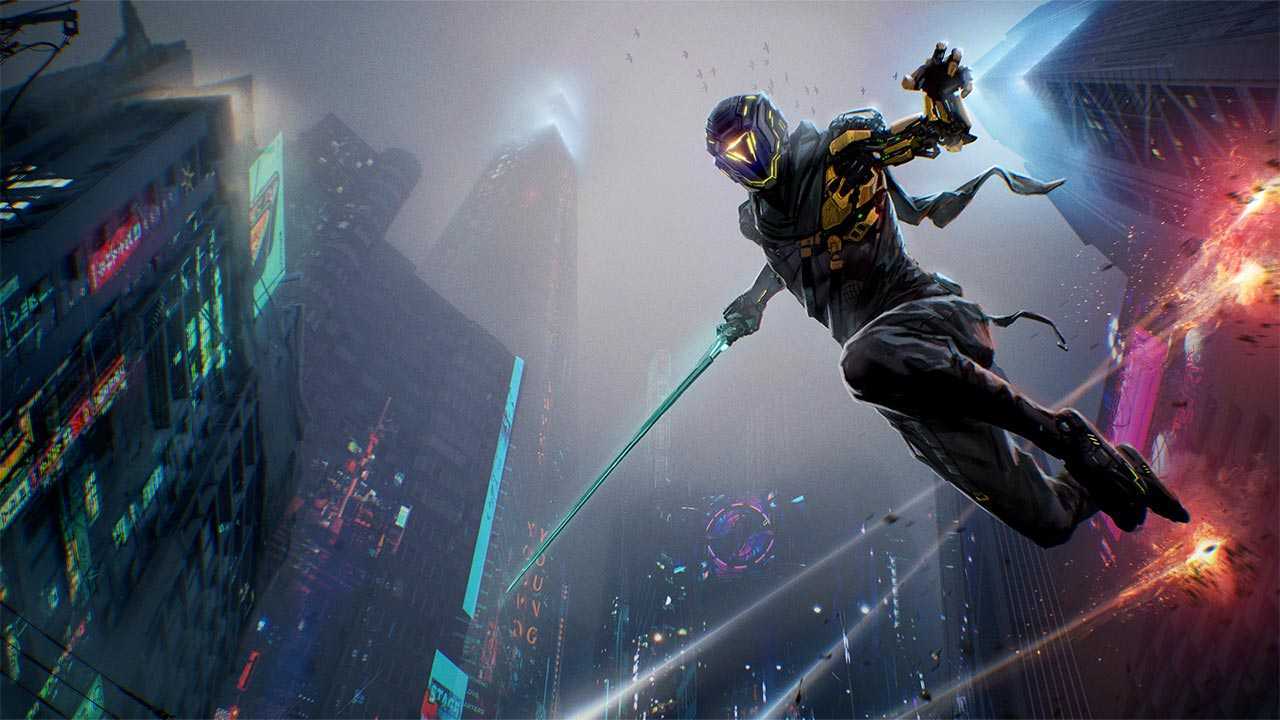 This is a statement from the co-CEO of Digital Bros Raffaele Galante. Digital Bros further stated that for them Ghostrunner’s IP has enormous potential and that 505 Games could continue to exploit it in the long run.

Ghostrunner 2 will be available for PC, PS5 and Xbox Series X | S., but for the moment a release period is not known yet. If you are interested in staying up to date with all the news on the world of video games and much more, then continue to follow us here on TechGameWorld.com. Furthermore, in case you want to buy some games at an advantageous price, we suggest you take a look at the many offers on Instant Gaming.