Mass hypnosis as a metaphor for changing cinematic vision. The experiment proposed by Göteborg Film Festival, the Swedish film festival scheduled from 28 January to 6 February

The new edition of Gothenburg Film Festival also this year proposes an experiment out of the ordinary: groped amass hypnosis. Metaphor of the great change of vision outside the big screen, together with the return of real meaning of the cinematic viewing experience.

Accompanied by a specialized hypnotist of the sector, the audience will be literally hypnotized before 3 projections, changing the viewer’s mood, putting him in sync with the film. The ultimate goal, to propose an immersive 360 ​​° vision able to transport the viewer off the screen, without forgetting the true tradition of cinema.

A true tribute to the cinematographic medium as well as, as the Artistic Director himself reiterates, Jonas Holmberg:

Watching a movie in the cinema can be extremely hypnotic. With the return of our Festival to theaters, we want to add another hypnotic level that is both a homage and an extension of the experience of watching movies in the cinema. 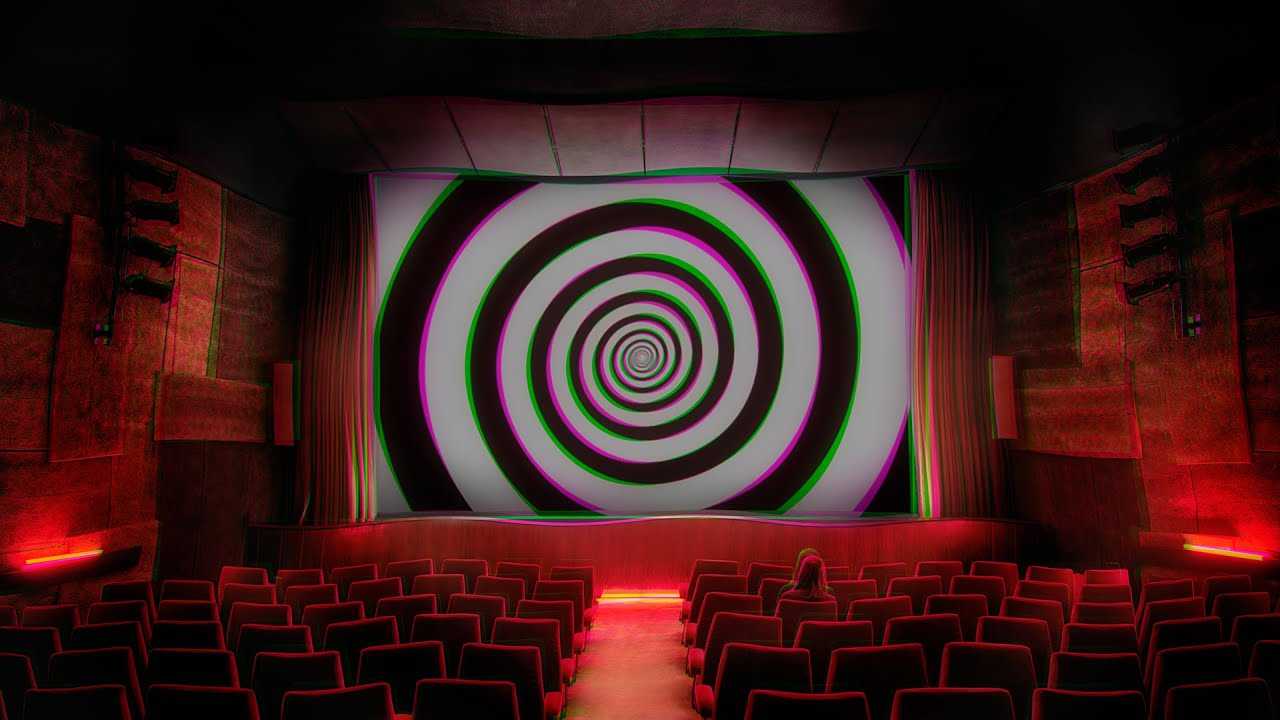 Göteborg Film Festival: the films selected for the experiment

A way to touch the meaning of the border between dream and reality on your skin; raising thorny issues in a dry and direct way; like the sense of submission, transgression e check, unfortunately negatively increasingly present in the mind of today’s man. For the occasion, 3 films were chosen touching on different themes: Memory, directed by the Thai director Apichatpong Weerasethakul, which he also sees in the cast Tilda Swinton; Land of Dreams, from Shirin Neshat e Shoja Azari, presented in the Horizons section of the last Venice Film Festival; And Speak No Evil from Christian Tafdrup, Danish horror thriller with a world premiere.

The hypnotic spell will be interrupted at the end of the projections, bringing the viewer back into the daily routine.

The event is scheduled from January 28th until February 6th.

MediaWorld: the opening of three new smart stores in July

GTA Trilogy: The game returns to PC via the Rockstar Launcher 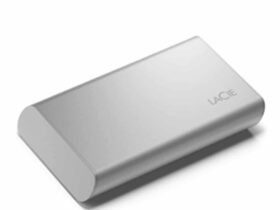 Far Cry 6, the Pagan: Control DLC has a release date