GreedFall updates and arrives on next gen. With the Gold Edition, even the players of the new consoles will be able to get their hands on fantasy RPG

GreedFall, a title developed by Spiders and published by Focus Home Interactive, is an action RPG with a setting that combines the European Baroque era of the 17th century with fantasy. The title was criticized not so much for its many interesting ideas, especially for the dialogues and the setting, as for its lack of playful depth. After the announcement of the Gold Edition, GreedFall updates and arrives on next-gen performance consoles improved. Let’s find out the details.

GreedFall arrived on next gen along with a new expansion

Fans of the title will be happy to continue experience with a new story contained in the next expansion. Beyond that, all console owners next gen will soon be able to try GreedFall. Spiders has in fact announced the arrival of GreedFall, colonial grd, for the June 30th on PS5 and Xbox Series X / S. On the same day, the Gold Edition of the game will come with a new expansion pack. On next gen the title will reach i 4K, it will also have improved graphics performance, fast loading and a performance mode that will unlock the 60fps. As for the expansion, called “The de Vespe Conspiracy“, Will take you to a new unexplored area within the island of Teer Fradee. 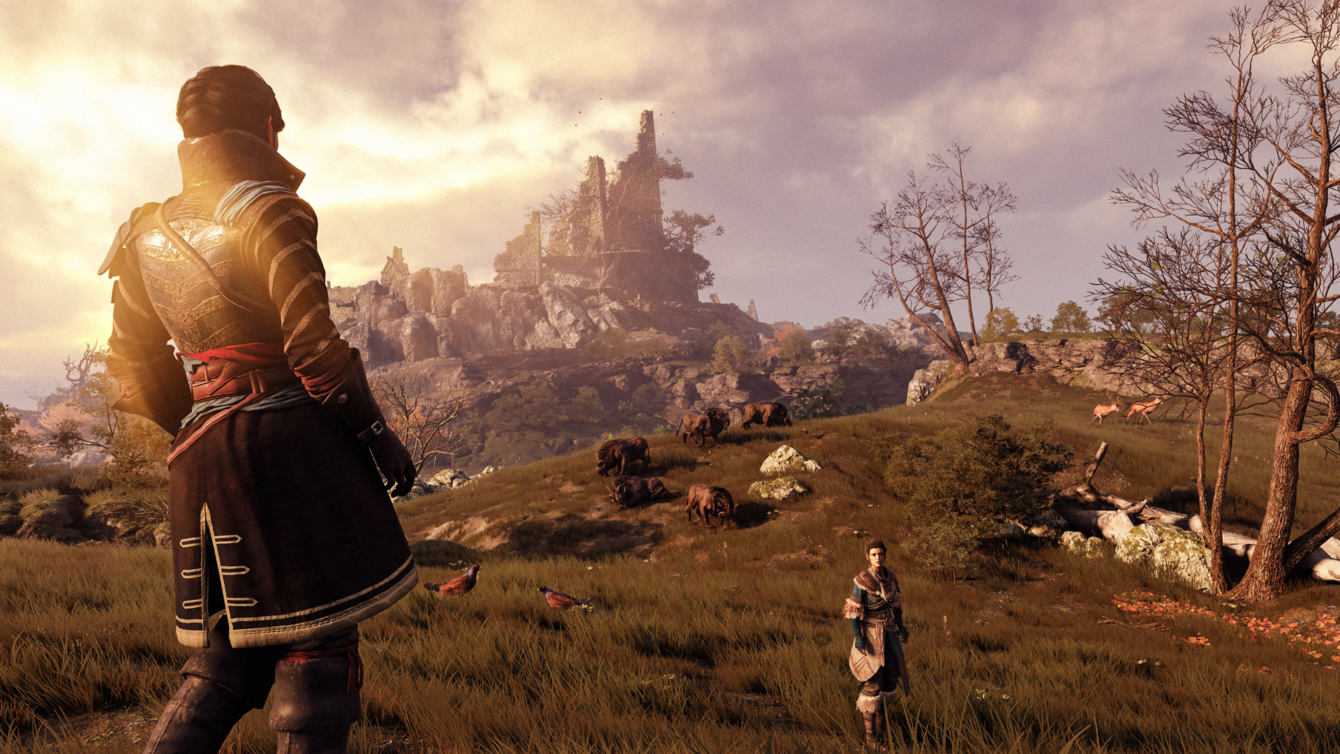 New enemies, new equipment and one are waiting for you history which will expand the base game. The “The De Vespe Conspiracy” expansion will also be distributed separately to the Gold Edition of the base title. Both, however, will obviously also arrive on PC, PS4 and Xbox One. Finally, all those already own gaming on older generation consoles, they can do l’upgrade per PS5 e Xbox Series X/S for free, the save files will also be transferred.