After Take Two’s recent acquisition of Zynga, some analysts predict the release of the expected GTA 6 for the year 2023

The records of the video game industry are enriched with a further record. In fact, a few days ago, the giant Take-Two acquired the mobile developers Zynga for the modest sum of 12.7 billion dollars. The acquisition is thus one of the largest in the history of video games. In a press release, Take-Two said he expects a rate of growth annual of 14%, at least until the end of the fiscal year 2024. According to an analyst, there is only one registered title Rockstar able to give such confidence and strength to the company. According to what has been reported, we should expect the release of GTA 6 during 2023.

The analyst Doug Creutz believes that a growth of 14% in that time frame it would take one expense by the company of 9 billion. From which it was deduced that such efforts cheap might suggest theexit of the great Rockstar title GTA 6 for the 2023, ie within the fiscal year 2024. Remember that the fiscal year covers the months of April as far as March of the following year. Furthermore, according to the usual habit of the developers of to release titles bylast room of the year, we assume that the end of the year could be a timeline correct. Also considering that they have now passed 10 years from the last GTA 5 and four from Red Dead Redemption 2, it wouldn’t be surprising for such a window launch. 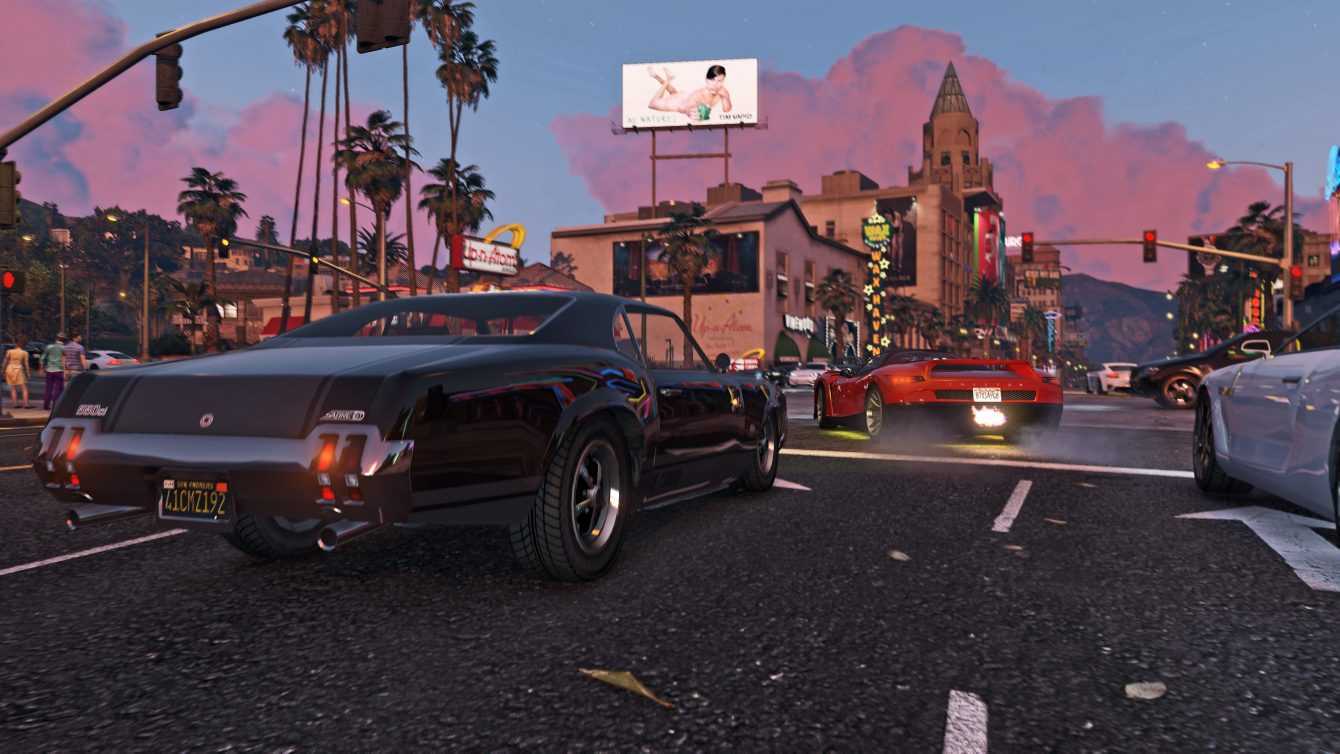 However, the assumptions of the analysts and of Press, without confirmation official by the interested parties (Take-Two and Rockstar), they remain mere speculations. The complex financial analyzes they cannot predict correctly the evolution of schedule development and especially events unpredictable such as the pandemic. They had already been disclosed a few months ago i problems in the development of the title. This means that Rockstar has most likely changed theirs already plans from publication several times. 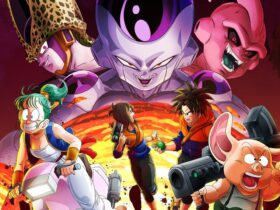 Dragon Ball The Breakers: here’s how to sign up for the Closed Beta

Assassin’s Creed: the Chronicles trilogy available for free on PC