Almost everyone has played or heard of the criminal deeds contained in historical chapters of GTA such as III, San Andreas and Vice City, but be prepared, because they are coming back

That’s right, you got it right, according to reliable sources close to Kotaku, the “old school” chapters of GTA like III, San Andreas and Vice City, are about to do theirs I come back on PC, console and even smartphone in one new remastered and adapted look to today’s standards. But let’s go in order.

To wait for another Rockstar Games open world, the sixth chapter of GTA, there is still a bit to wait, but it’s never too late to rediscover and “dust off” the old glories as the revolution of the III, the eighties atmosphere of Vice City and the vastness of San Andreas. The remastered version of these three chapters is reportedly expected to arrive on Xbox One, Xbox Series X, Xbox Series S, Nintendo Switch, PS4, PS5, PC, Google Stadia, and even smartphones between October and November of this year. 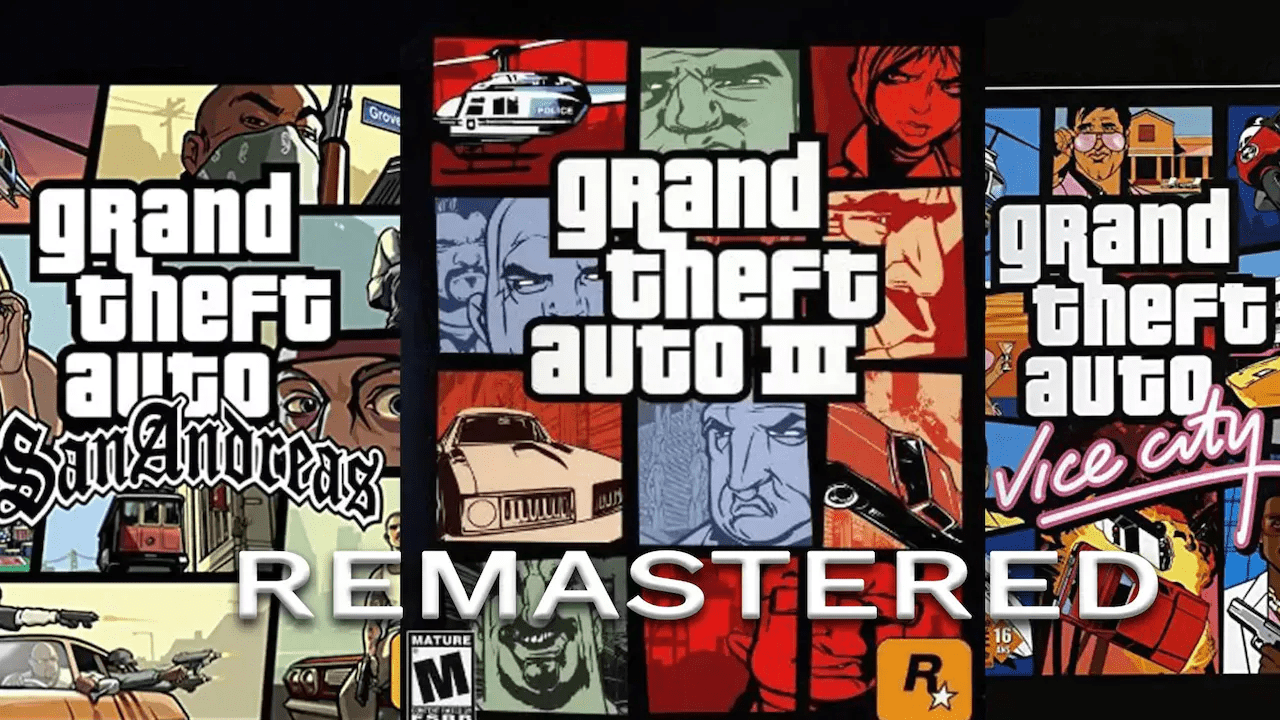 The hat trick will therefore see a mix between the graphics of the time and that of today with the right “sprinkle” of Unreal Engine while, the gameplay, will remain as faithful as possible to the one seen for Claude’s criminal adventures, Tommy Vercetti Carl “CJ” Johnson. The supporters of this edition will be the boys of Rockstar Dundee, another study under the aforementioned Rockstar, which they had to delaying publication due to the pandemic.

Since we will have to wait a little longer for the autumn, how about recover the other chapters of the most criminal saga ever at the best price? If you are interested please click here while, to be constantly updated on the great world of video games yesterday and today, stay with us here on TechGameWorld.com!