A trailer released a few hours ago reveals the release date of a new GTA Online DLC, which adds new free content to the history of this mode, including Franklin and Dr. Dre

Rockstar Games last month wanted to open a window into the good old days by digitally releasing the remaster of the most iconic titles of the Grand Theft Auto saga, with a trilogy dedicated to GTA III, GTA Vice City and GTA San Andreas. These days, many players are still waiting for the physical versions of the trilogy to arrive, with a release postponed a few days later in December, while for those who own Nintendo Switch we will have to wait until 2022. In the meantime, the development house wanted to give users a useful way to pass the wait, thus releasing a new DLC in the history of GTA Online, along with a trailer that reveals the contents available for free, and which has a date of ‘exit scheduled for next week.

The free DLC trailer and release date for GTA Online

The new trailer released by Rockstar Games shows within it the release date of the content in the DLC, which will be accessible totally free in GTA Online. The new expansion will bring another thread to the storyline of the multiplayer mode, connecting with one of the most beloved characters of GTA V, namely Franklin Clinton. The video also introduces a brief description of the story, stating how players will be able to join an exhilarating ride along Los Santos, passing through the less recommended streets where Franklin lived, reaching even the areas with the wild nightlife, to then reach the more affluent neighborhoods.

All this can be done in the company of Franklin, the hacker Imani, the dog Chop and our team, so that we can bring back his precious tracks to Dr. Dre. They will therefore be present in this expansion of the GTA Online story of the songs that have never been released yet by the well-known rapper, along with a radio station with some special guests and more new songs in the other channels. The story connects back to the events of GTA V with the founding of a “Celebrity solutions agency” by Franklin, who will also collaborate with his friend Lamar Davis and DJ Pooh. The release date of the DLC is scheduled for December 15, 2021.

Continue to follow us on TechGameWorld.com to not miss other videogame news, and take a look at the Instant Gaming store if you are interested in finding games at really advantageous prices. 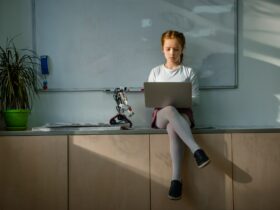 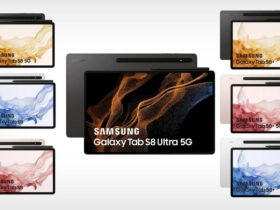