Although scheduled for this year, the release of the early GTA Remastered Trilogy appears to have been postponed until 2022, according to a well-known insider.

Despite the many active projects such as GTA VI and the port of GTA V for next gen, Rockstar does not stop. According to various rumors, a remastered trilogy of the most loved chapters would be in development. We are talking about GTA III, GTA Vice City and GTA San Andreas. Despite the various rumors that saw its release by the end of the year, the exit from the GTA Remastered Trilogy it would be postponed to 2022. Let’s find out all the details together.

According to an insider, the release of the GTA Remastered Trilogy would be postponed to 2022

Recent report revealed that the trilogy comprising GTA III, GTA Vice City e GTA San Andreas would be currently in development. We also had confirmation that Ruffian Games, also known as Rockstar Dundee. The latter should have been released on the market towards the end of October or early November for the current gen, old gen consoles, as well as for PC and mobile. According to the insider Tom Henson, however, the release of the GTA Remastered Trilogy may have been postponed for a generic 2022. According to a tweet from Henson, the information released on the Remastered would be correct except for those concerning the release date. 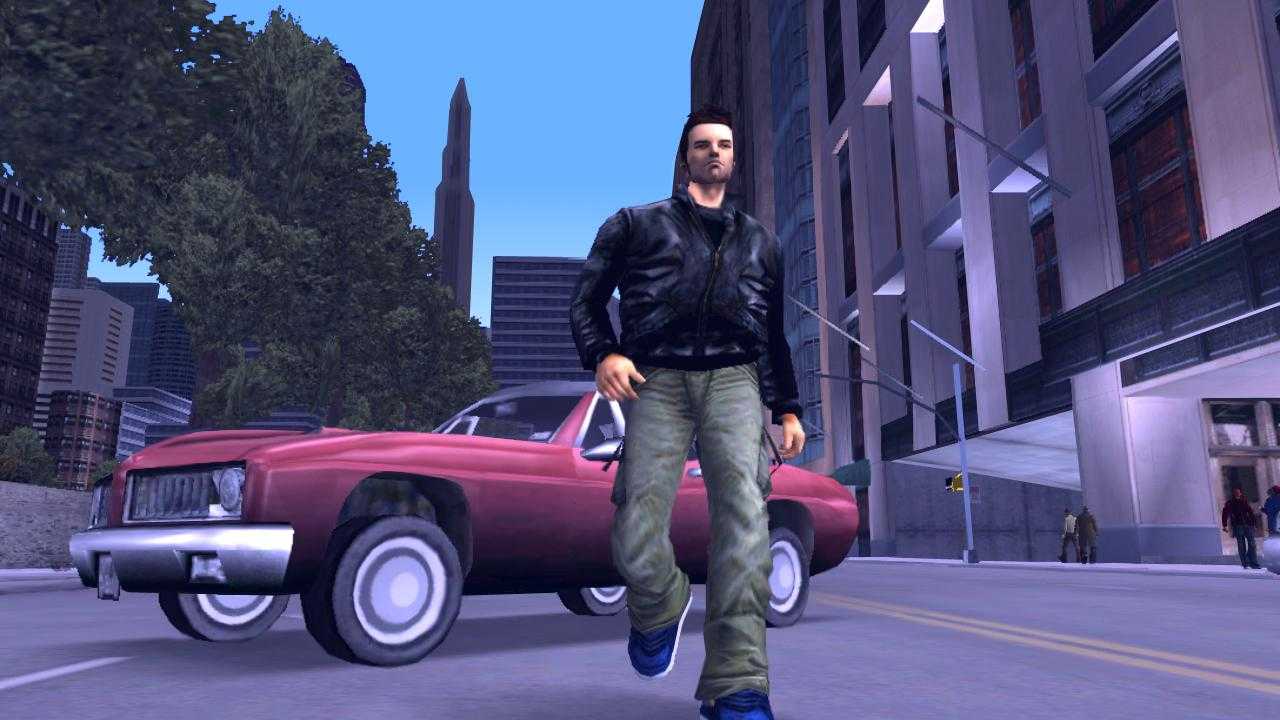 All this would still make sense for several reasons. First the pandemic, which has messed up the plans of all companies causing postponements in the release dates of many products. Secondly optimization of the title for the various platforms envisaged is certainly having an impact in terms of wait. Finally, as we have already anticipated, there is also the large number of projects undertaken by Rockstar. Pending further details, we remind you that the release of GTA V e GTA Online for next gen is planned for this November 11th.