Let’s find out together, in our short guide, the complete trophy list of Hades, the highly acclaimed roguelike by Supergiant Games recently landed on the new and old generation consoles

We have already extensively praised Hades at the time of its release on Nintendo Switch with a more than verbose review, which you can find by clicking here. After an unexpectedly long stay exclusively on Nintendo’s hybrid console and on the PC, the Supergiant Games roguelike is preparing to arrive also on old and new generation consoles (PS4, PS5, Xbox One and Xbox Series X | S) next August 13. And not only that, all Xbox Game Pass subscribers will be able to enjoy it without spending an extra euro, because Hades will be in Microsoft’s service catalog since day one. In any case, whether it is by spending € 24.99 or by using the subscription for free, you no longer have any excuse: it’s time to play it. And why not, the bravest of you might even think about platinating it.

Hades’ complete trophy list consists of 50 total statuettes, of which 40 in bronze, 7 in silver, 2 in gold and the inevitable platinum trophy. As always, in this type of guide, we remind you that, although the descriptions of the trophies are exclusively the official ones given by the developers, they may contain spoiler at the level of plot or setting. For this reason we do not recommend to continue reading to all those who do not want to receive any kind of preview on Hades. That said, let’s get started!

Let’s start with the first half of Hades’ bronze trophies: 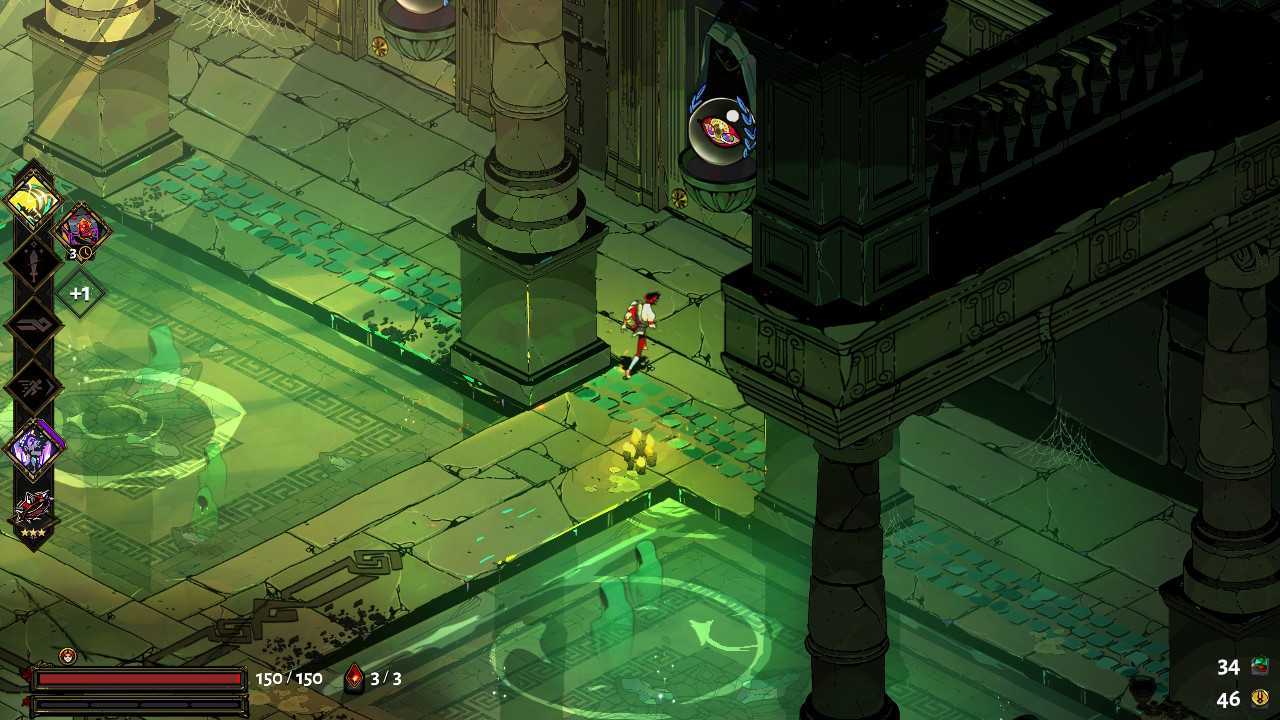 Let’s continue with the second half of the bronze trophies:

Below you will find the 7 silver figurines of Hades:

Finally, let’s find out the title of the Hades Platinum Trophy:

Hades’ complete trophy list ends here. What do you think of the Supergiant Games title? Are you playing it now or have you already popped it on the Nintendo Switch? Write it to us below in the comments, we will continue to keep you updated with all the news, guides and reviews on videogame and tech! And if you are interested in game keys at affordable prices, we recommend that you take a look at the InstantGaming catalog!