All the tough guys on the roster are here: that’s who the big heads will be in this weekend’s Super Smash Bros. Ultimate online tournament

We are here again to anticipate the weekend event, in this case a online tournament, from Super Smash Bros. Ultimate. After giving way to three Spirits from Mario Golf: Super Rush, now the focus of Masahiro Sakurai’s encyclopedic fighting game returns to competition. The theme, “Use your head!”, Should already make you understand what the event consists of; however, you will want to know which of the over seventy playable characters predominantly use their bosses to strike. We have written a guide specifically for this: we can tell you which characters will be best to master from the day after tomorrow to Monday.

A test for the heads in the new Super Smash Bros. Ultimate online tournament 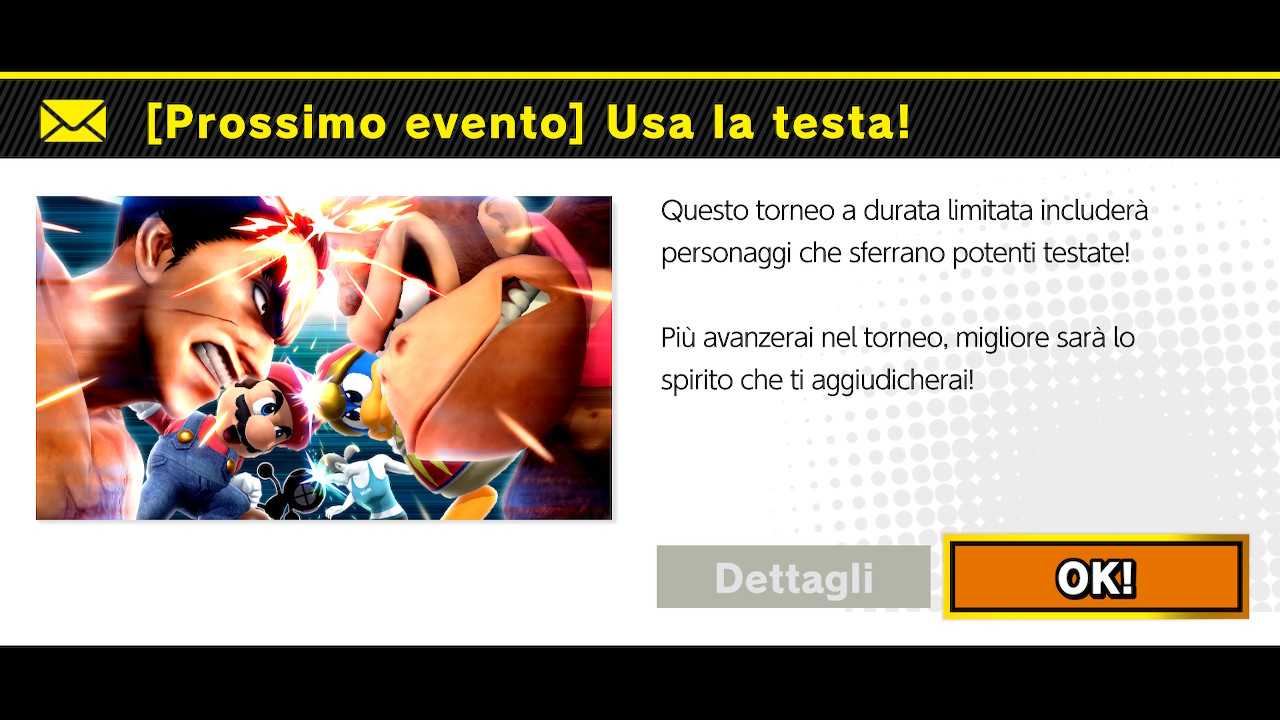 the rules they will always be the same: timed fights lasting two and a half minutes, with the Final Smash Bar active and the appearance of average tools. As we have announced, the event will be held from the day after tomorrow morning (August 13) at 08:00 and will end at the same time as Monday 16. With the confirmation of an Indie World for this afternoon, it is possible that the rumors on the Nintendo Direct of mid-September are true. If this were the case, the last name of the roster is barely missing a little more than a month, in the hope that the final denials will silence the bogus leaks that the network swarms with.

Now it’s up to you to tell us yours: what do you think of the tournament? Let us know below, and as always don’t forget to stay on TechGameWorld.com for all the most important news for gamers and more. For your purely gaming needs, you can instead find the best discounts in digital format on Instant Gaming. 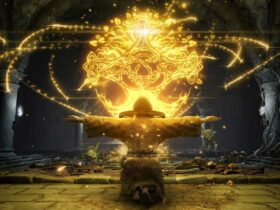