Hear hear: the PS4 version of Hades was recently evaluated in South Korea, by now the official announcement should be imminent

Of Hades, the unusual and successful title indie rogue-like di Supergiants Games, we have now talked to you almost to exhaustion. This not only in our body review (you always have time to take a look at it), but also on the occasion of the last ones The Game Awards in which the title in question received several nominations and not even the (deserved) awards were lacking.

In simple terms, Hades it was one of the best games of the 2020, and arguably one of the best games to consider in the recent gaming past, so it’s no surprise that those who haven’t had the chance to play it were eagerly awaiting its release on their reference platforms. The game has yet to be launched for PlayStation O Xbox, but it looks like it could change very soon: an evaluation for the version has just surfaced online PS4 of Hades. Let’s see all the details about it in the next lines of this article.

Hades: the landing on PS4 and Xbox One now seems imminent, will the video game entertainment giant Take-Two Interactive take care of the publication?

Ad Hades in version PS4 was recently awarded an age rating by the South Korean Evaluation and Administration Committee, a certification body for the content of digital works. Curiously, Take-Two Interactive is reported as the publisher of the game, although Supergiant Games has personally published it on PC and Switch. 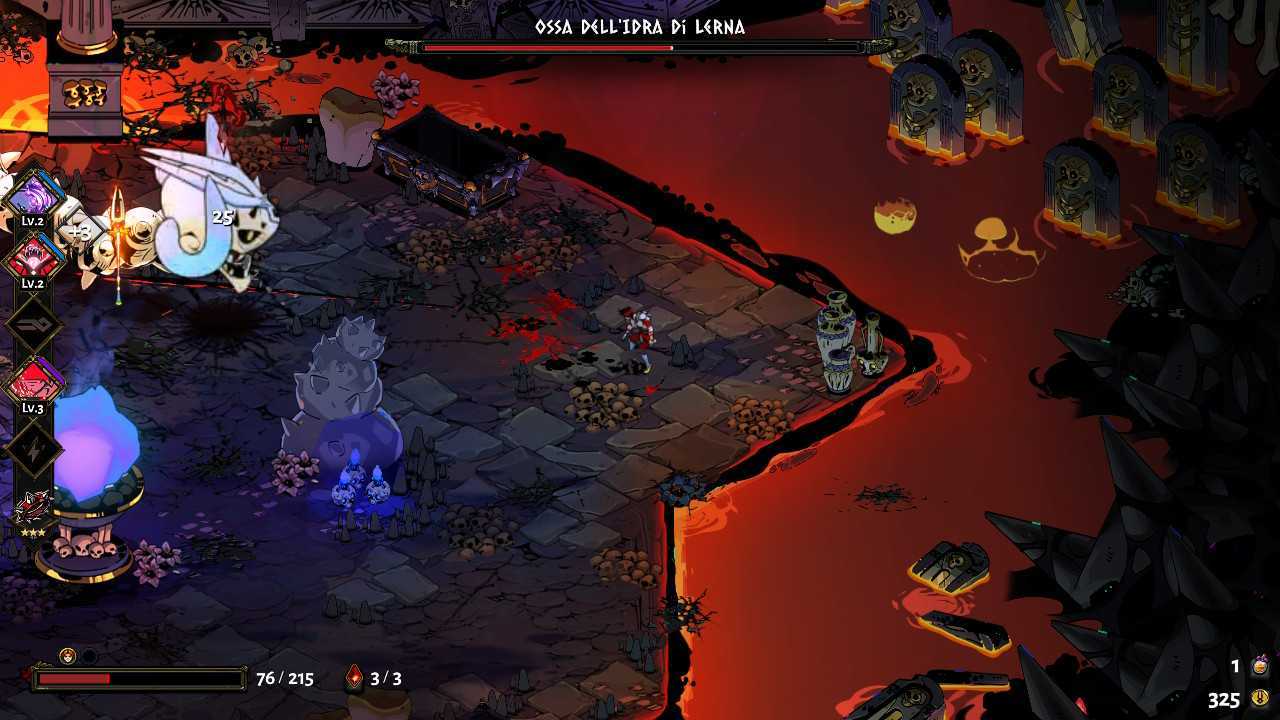 Of course, this doesn’t officially confirm the game’s launch on PlayStation (and there’s also the question of when the Xbox version will arrive), but honestly, it now seems like it’s only a matter of time before that happens. It wouldn’t be surprising to see an announcement in the near future.

Finally, we remind you that Hades is currently available on Nintendo Switch e PC. In our review of the game, we gave it a score of 9.4 / 10, arguing that: “The game, although not free from minimal technical smudges, has practically put the recipe of the game in the oven. roguelike perfetto“. Did you know that originally the protagonist of the game was supposed to be someone else?