Character director Stephen Dyck revealed that the difficulty of the Halo Infinite campaign was based on a different level of challenge from that used in previous titles.

While 343 Industries has already made it possible to access Halo Infinite multiplayer, the game campaign will only be available at launch; meanwhile, other luckier users have got to try a preview in advance. In the preview it is possible to play the first four missions of the story, see the open world, discover details about the story and also experience the difficulty of the missions. In this regard, there is news that could not to please longtime fans of the saga: For the first time in the entire series, the game difficulty in the Halo Infinite campaign will no longer be based around Heroic, but normal.

The developers of Halo Infinite wanted to motivate this choice, saying that it is an easier mode to play will open the doors to new players, not yet familiar with the title but who may be interested in getting a glimpse of the world of Halo. In the past, even with regard to the fourth and fifth main chapter, the development team was convinced that the real experience Halo was only experimentable by playing the campaign on difficulty Heroic, and the various titles had all been designed around that level of challenge. 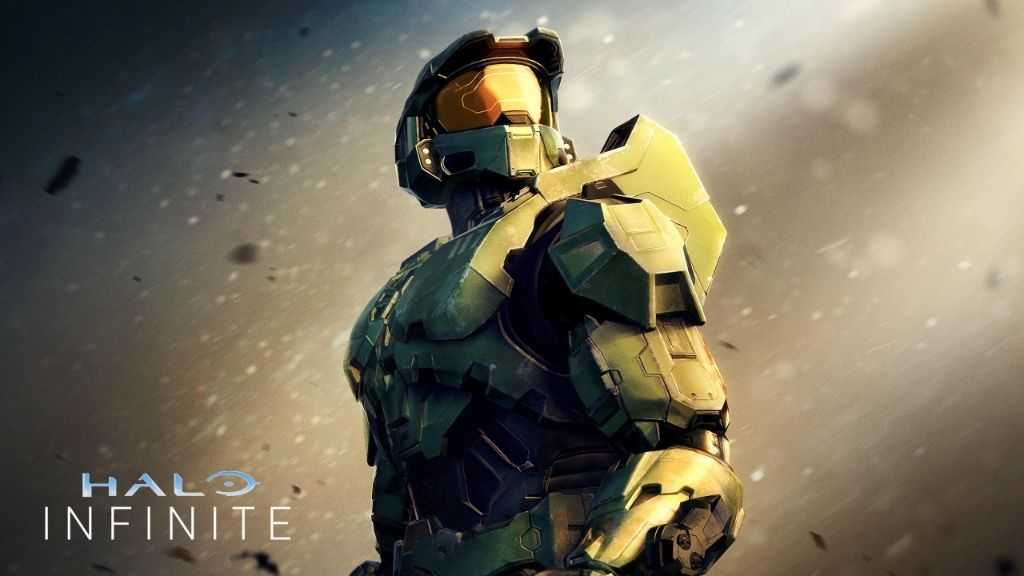 Yet, for Halo Infinite it was decided to design the game’s campaign according to the normal difficulty, albeit still including the Heroic and the Legendary ones. This means that it will still be possible to make it more challenging games, but the main focus of the developers was not directed towards them. The intention is to create a title that do not punish excessively players and allow them to have fun and express themselves freely during their first real approach to the saga, avoiding make them confused or intimidated due to the numerous mechanics and features.

You want to invite each individual to do what they want, without feeling obligated to maintain a certain style of play, guiding them in every step within Halo Infinite. Creative director Paul Crocker added that the campaign, with a more open character, contributes to the difficulty of the title thanks to the different challenges it can face, with a more 360-degree combat that could be more approachable for new players who have already had to deal with such titles.