Xbox Series X gets a makeover with an exclusive Halo Infinite themed version, that’s when you can buy it again

Microsoft unveiled the first special edition of Xbox Series X, which to no one’s surprise is a themed console Halo Infinite. The Redmond giant defined it “limited edition“, So the fans were naturally quite curious to know if there would be any supplies after the initial launch and it looks like, fortunately, that will be the case. Let’s see all the details about it in the next lines of this article.

The specialist site GamingIntel confirmed, based on reports from multiple retailers such as Amazon e GameStop, that the limited edition Xbox Series X console Halo Infinite will be available for pre-order again this week (however, a specific date is still missing). Additionally, GameStop has also confirmed that it will announce exact dates and times ahead of pre-orders, so that fans can prepare accordingly. 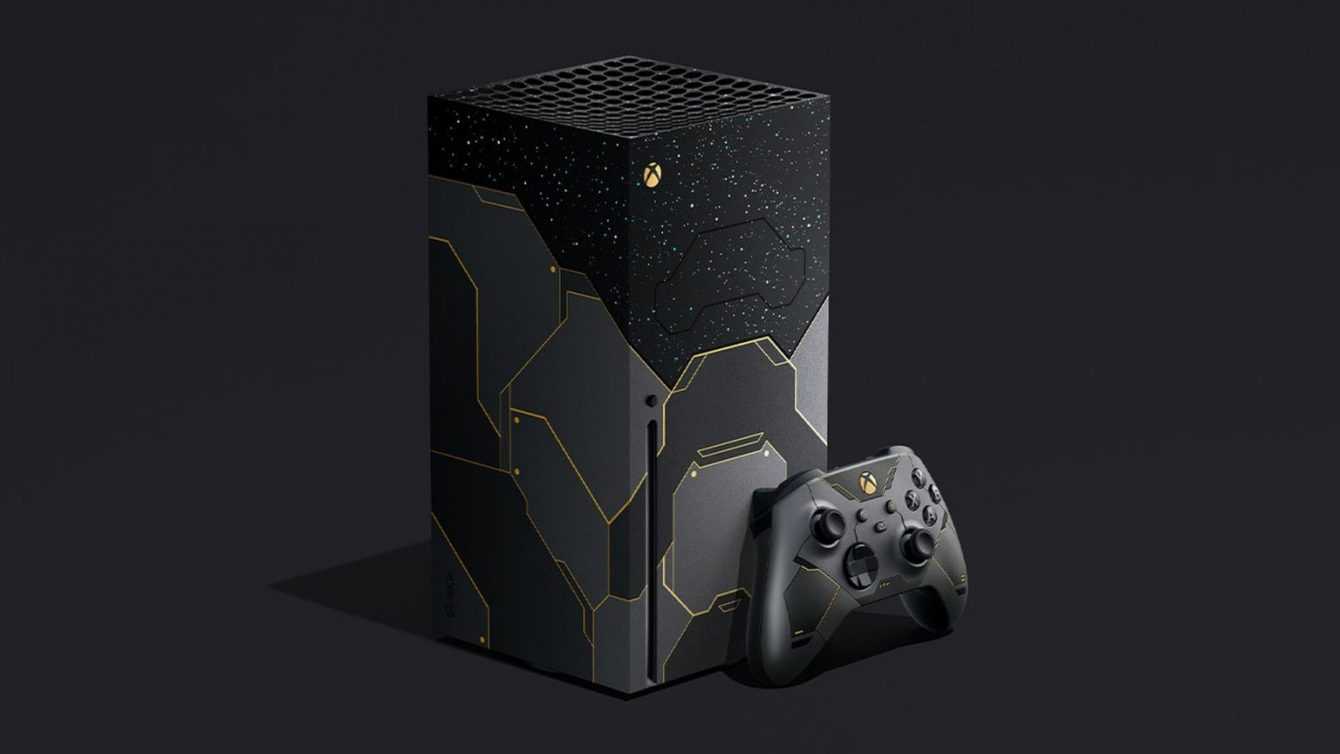 Obviously, for now, even just getting a “standard” Xbox Series X is a monumental task with the widespread shortage, which should continue to go on even until 2023 based on what has been recently reported by those with particular experience in the sector. This is especially true even more so in the case of the Halo Infinite themed console and the scalper they have already punctually posted the same on sites like eBay at prices up to 1000 dollarthe. Sony has yet to reveal any limited edition consoles, but that could happen at the PlayStation showcase later this week. To know all the details on the latter, just read our article. You are already among the lucky owners of the flagship console from Microsoft and you are thinking of combining it with a new one television? Then you can take a look at our guide on the best TVs for Xbox Series X. Also, if you are still undecided whether to buy Series X or its smaller “sister”, Xbox Series S, read our buying guide on the best console.