A few hours after the surprise launch announced during the Xbox Anniversary Celebration, the free-to-play multiplayer mode of Halo Infinite is already doing dizzying numbers, and it seems that only on Steam the game has passed the 100,000 mark in a very short time. players

During l’Xbox Anniversary Celebration, the unthinkable happened: the surprise launch of the free-to-play multiplayer of Halo Infinite, available now on Xbox One, Xbox Series X|S e PC (via Steam and Microsoft Store). On Steam in particular, Halo Infinite jumped to the top of the list of the most played games on the platform in no time: right now, the peak has been more than 270,000 active players.

If the numbers of Halo Infinite on Steam last night had reached a peak of over 100,000 players, at this time the highest player peak is more than 270,000, reached about 10 hours ago. Obviously, it must be taken into account that these numbers only take into consideration the version on Steam (for PC you can also download it through Microsoft services). There is also to remember also that the game weighs 26GB, and therefore those with a slower connection will have waited to download the title. 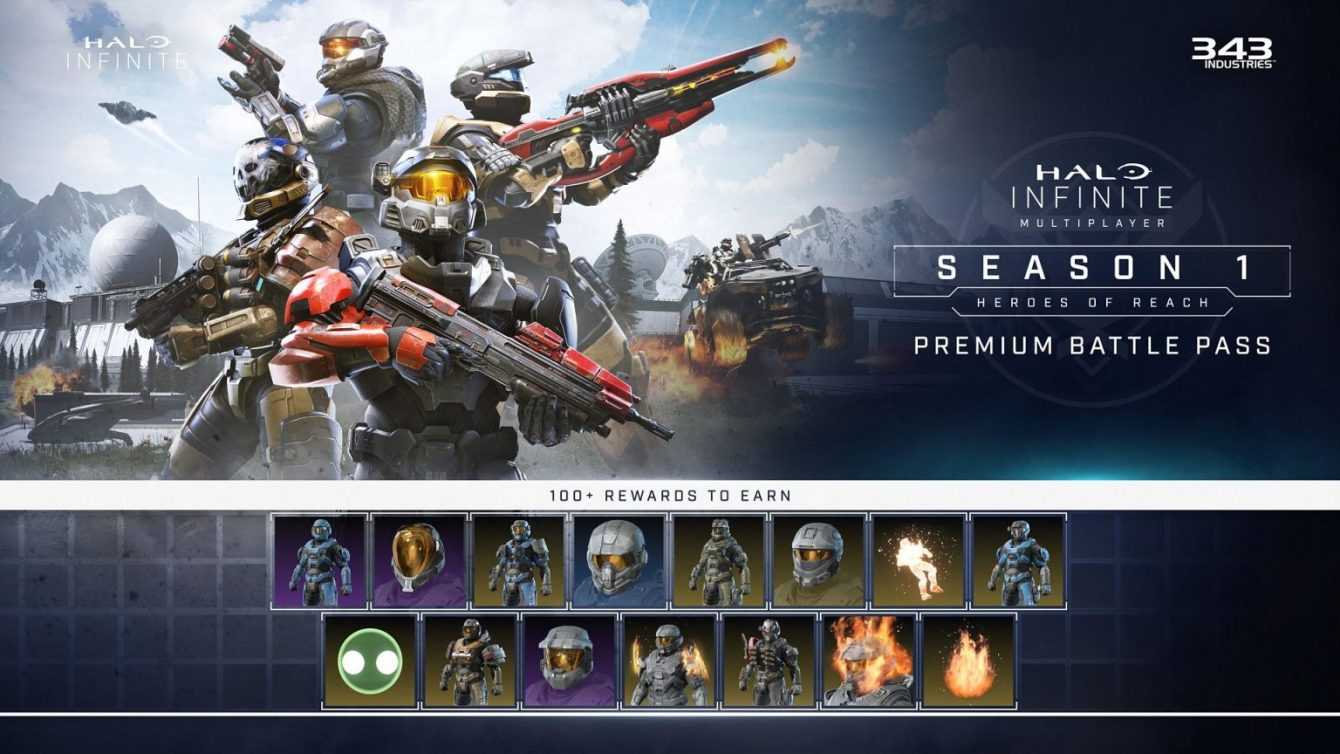 In short, to conclude, between the various platforms and the varies console on which the game is available, the overall numbers they are certainly considerably higher than those above. For those who have not stayed up to date, know that the first season of multiplayer of Halo Infinite will run until May 2022, and you can download it right now for free at any time.

To stay up to date on Halo Infinite and all the most important titles of the moment, stay tuned to the pages of TechGameWorld.com. If you prefer to buy game keys at discounted prices, you can do so through our link to Instant Gaming.