Jega, aka the “Spartan killer” is the new entry of the Halo Infinite roster, recently 343 Industries spoke about this character

It has almost arrived after a very long wait and delay, the long-awaited launch of Halo Infinite, the latest in the classic shooter series. The game has come a long way from his initial presentation (which was not exactly exciting, if you remember well, enough to force the development team to a “forced” postponement). 343 Industries, moreover, has promised many “big news” for the historic Microsoft saga (both in single player and multiplayer). Today, however, let’s take a look at something new that the Master Chief will have to contend with in the campaign, in particular a new enemy that appears to be one of the most ferocious ever: the “Spartan killer” Jega joins the roster of Halo Infinite. Let’s see all the details about it in the next lines of this article.

Speaking with IGN, Jeff Easterling, associate creative director e Paul Crocker, narrative writer di Halo Infinte, helped to introduce the new enemy, namely the “Spartan killer” Jega. The latter is one of the “Spartan Killers” and will be part of The Banished, who are the main antagonists of Infinite. You can see a screenshot of this character right below (he sure looks like someone you shouldn’t mess with). 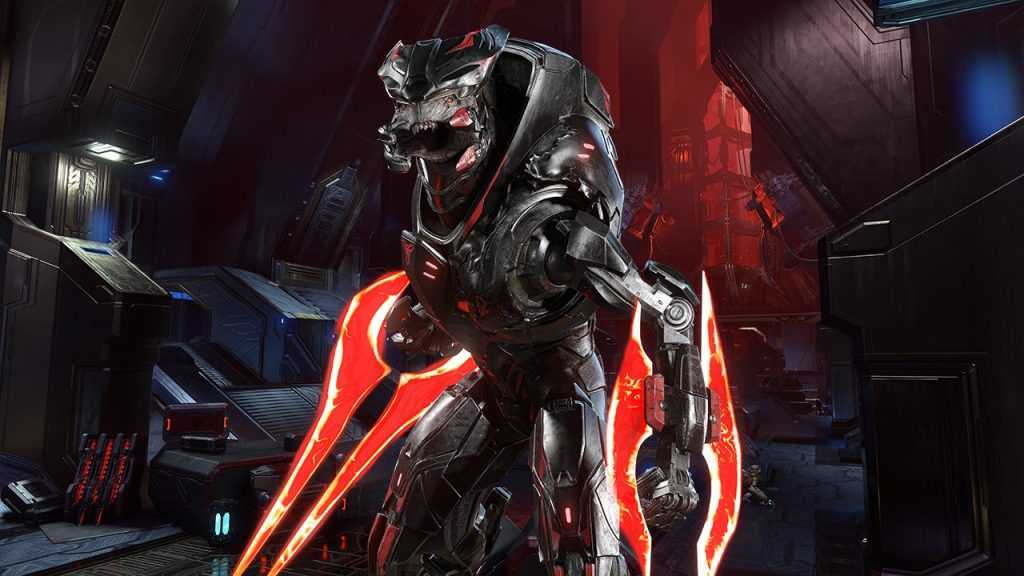 Crocker even reported that it will be the “most disturbing character ever to be featured in Halo“, Describing him as a character who looks at whatever comes his way as a“ potential prey and nothing more ”. Easterling, for his part, has declared that Jega is one of the most respected soldiers in the Banished faction while he and the Spartan Killers are seen as a mix of “might and spectacular”, plus, Jega is also one of the closest allies of Echarum.

We remind you that Halo Infinite will debut theDecember 8 for Xbox Series X / S, Xbox One and PC. In recent months it has been revealed that the customization system of the game will be quite similar to that seen in Reach, a few days ago, however, the first details on Season 1 and the Battle Pass of the game were provided.