Despite all the problems the multiplayer from Halo Infinite Since launch, 343 Industries has been working fairly quickly to fix them, from challenge updates to new playlists and event improvements. After the vacation break, the development team is “largely back in action” as community manager Brian Jarrard pointed out in a forum post. The studio is working on a “update wide of Halo Infinitee is guiding towards the possibility of sharing more details and a roadmap to help answer your questions and manage expectations “, the goal is to solve the problems of the mode Big Team Battle. Let’s see all the details about it in the next lines of this article.

Halo Infinite: Update for Big Team Battle Mode does not yet have a release date

“It will take some time to complete, but know that it is all in the works – there is just a lot to go into and it is all a rather complicated chain of work elements, dependencies, priorities, etc. So we want to make sure we share accurate and accurate information, ”community manager Brian Jarrard said in his latest post. Jarrard later confirmed that he is currently undergoing testing a update for matchmaking problems of Big Team Battle, one of the game modes of Halo Infinite. The update will pass to the certification phase and will be distributed as “hot fix“. While that won’t happen this week, “Let’s hope the update isn’t too far off and we’ll share an update on it as soon as we get a clear picture of a release date.” 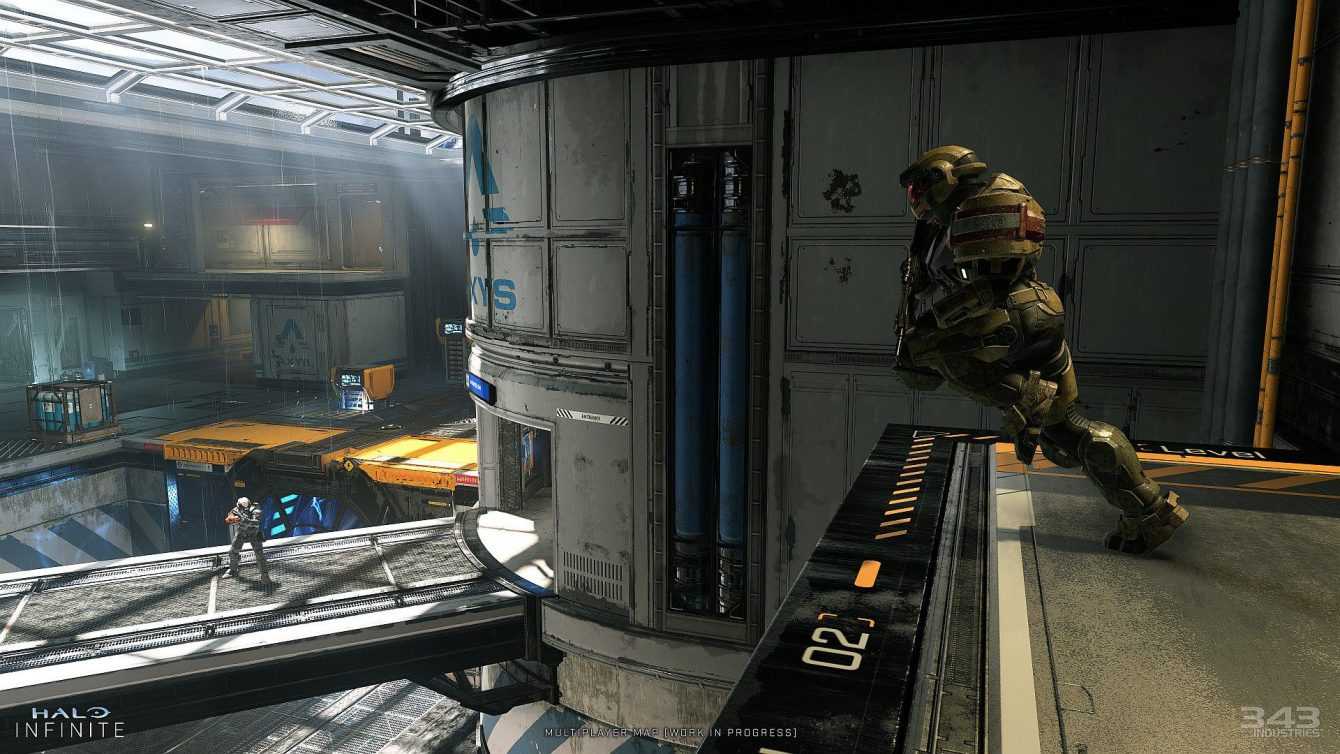 Even the cheating it was a fundamental problem and the developer is working on a patch for mid-February that “tries to address this and other problems”. Currently, the team is working to achieve “as much as possible in this February update, while ensuring that there are no negative impacts or regressions to other parts of the game.”

Halo Infinite is currently available for Xbox One, Xbox Series X / S and PC. Take a look at ours review for the countryside and for the multiplayer. In terms of other future updates, 343 Industries is working on releasing the co-op campaign by May while Forge is scheduled for the end of the summer. 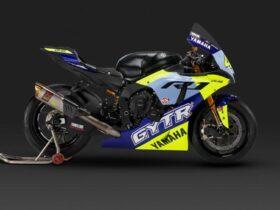 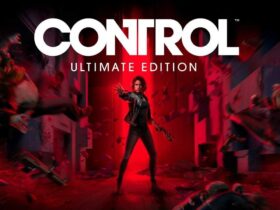 The Art and Making of Control: a journey between the ordinary and the paranormal 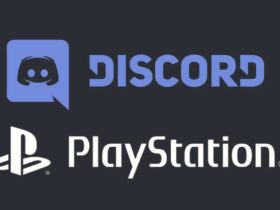 Discord and PlayStation: is integration about to officially arrive? 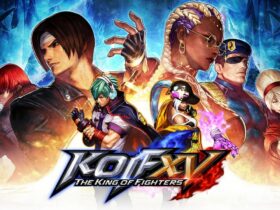