WhatsApp is about to introduce some news regarding the reproduction of voice messages, which can now be listened to even after exiting the chat.

You will be able to play voice messages even if you have left the chat: the news of WhatsApp

After changing the design of the group notifications, WhatsApp is preparing to launch other news. In particular, there is talk of a new feature that in these hours would be reserved for users of its beta program. The novelty concerns the voice messages, which can now be heard even if the user decides to exit the chat thread. A kind of background playback, which is just the latest news for the most popular messaging app in the world, which has been improving its services for months.

Currently, if you play a voice message and leave the chat in which it was received, listening stops. The idea is now to allow playback to continue even while other activities are taking place, such as answering other chats.

According to WABetaInfo, the feature would only be released for some iOS testers of WhatsApp Beta and WhatsApp Business Beta. It is not yet known when the novelty will become available to everyone, but this could happen very soon. 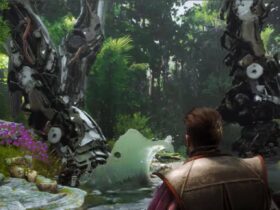 Horizon Call of the Mountain officially announced on PSVR 2

Skyrim: with the arrival on PS5, let’s review the complete trophy list! 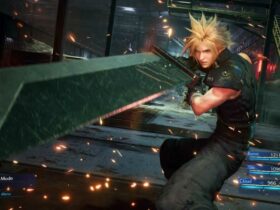