In this preview we will talk about Hardspace: Shipbreaker, an interesting title developed by Blackbird Interactive and published by Focus Home Interactive

Hardspace: Shipbreaker is a very interesting indie in which players will take on the role of a space worker intent on dismantling countless shuttles. The title is developed by Blackbird Interactive and published by Focus Home Interactive, and is currently available in early access on Steam. If you are interested in learning more about this particular game, you can do it with us thanks to ours Hardspace: Shipbreaker preview.

Hardspace: Shipbreaker is set in a hypothetical future where humans have managed to expand beyond the confines of their home planet. In this universe the earth has become one of the seediest and most polluted places in the solar system, and most of its inhabitants dream of leaving for space in search of fortune.

In fact, our protagonist will be one of these pioneers, who to seek fortune decided to accept a job like worker involved in the dismantling of disused spaceships. This employment is extremely dangerous and moreover training will leave us up to our necks in debt, forcing us to work practically for free for a long time. The only way to get out of debt and start making real money is to learn how to dismantle ships as quickly and efficiently as possible. without ever making mistakes. 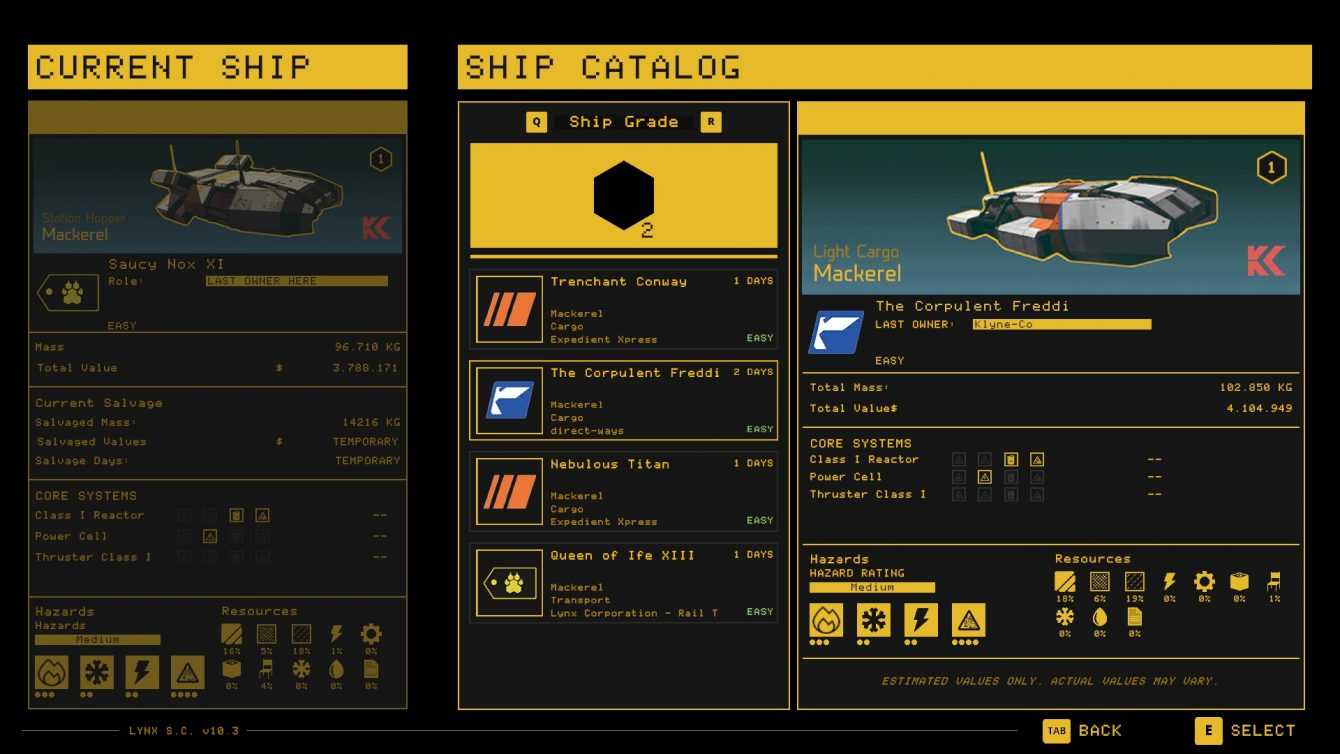 Let’s now talk about the most important element of the game: the gameplay. In the main mode of Hardspace: Shipbreaker you will have to dismantle several ships one after the other with the help of 3 tools: a kind of magnetic grapple, a precision laser and a scanner. The first will serve you to collect and move objects, as well as a connect them together, the second will allow you to cut surfaces, while the scanner will instead serve a identify the most important elements. These will be the only tools you will have available, but going forward you can accumulate points that can be spent to enhance them.

Once a mission has started you will have 15 minutes to dismantle the ship and insert the required pieces in the appropriate points. On the surface this might seem very simple, but actually taking apart a spaceship piece by piece is really tiring. First you will have to learn how to move in an environment without gravity where there is no top or bottom and where it is very difficult to perform precise operations.

Then you will have to figure out how to dismantle a ship since, unless your goal is to destroy everything, you can’t just start cutting random parts. Besides, you will also have to deal with many dangers, such as lack of oxygen, explosions, collapses and many other environmental risks.

The gameplay of the game is quite fun and challenging, but in the very early stages of the game it can be a little frustrating. It is not easy to quickly understand how all aspects of the game work, and the tutorial certainly doesn’t help. The few training missions only explain the basics and also do it very roughly. This will often push you to have to groping, wasting precious time during dismantling. 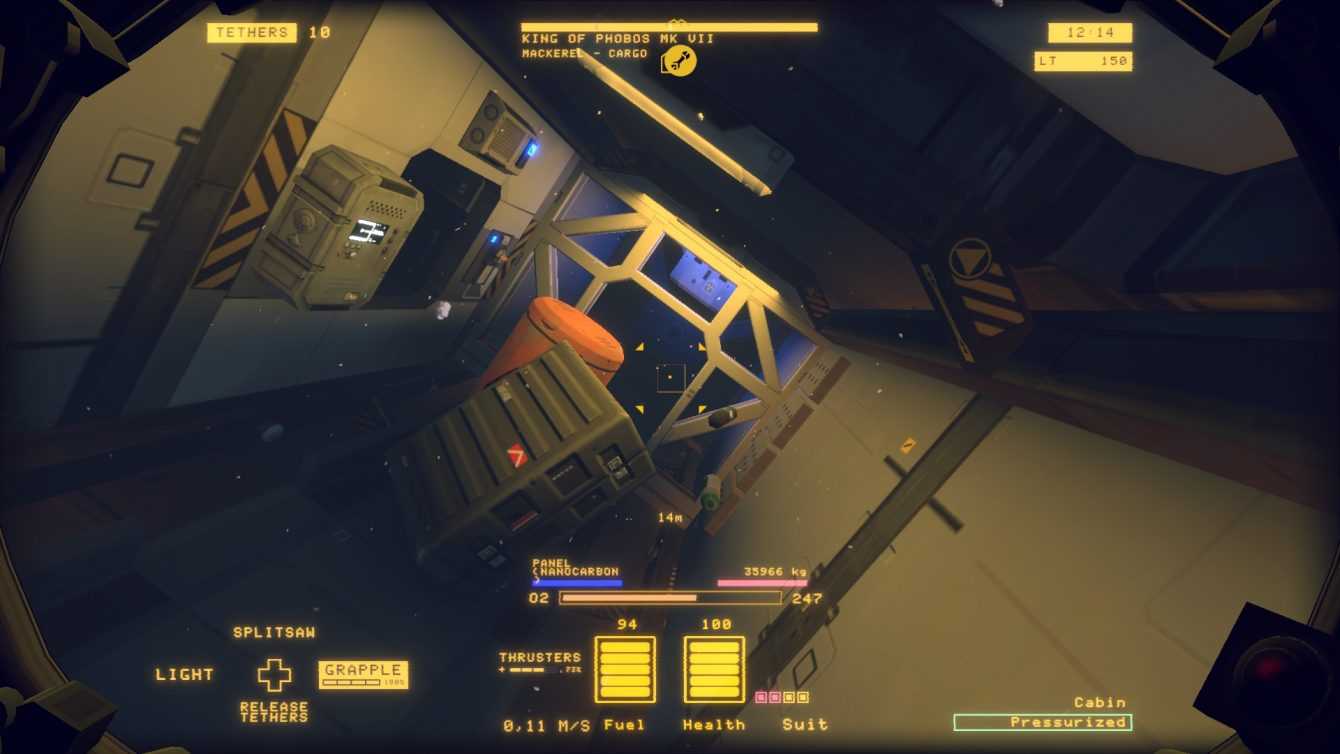 Hardspace: Shipbreaker gameplay is fun, but in the long run you will find yourself carrying out the same actions over and over. What mainly adds variety to the game are the spaceships to be dismantled, since each of them will have particularities. To disassemble some ships you will not have to take special precautions, but for many others you will have to follow a fairly precise order. Sometimes you’ll have to first depressurize them from the inside to avoid explosions, others you will have to empty the fuel tanks to minimize the risk of fire and other times you will first have to remove the ship’s protective coating by disassembling it from the inside.

All of these operations are a lot of fun, but unfortunately at the moment from this point of view there is not much variety. Altogether there are few types of spaceships and most share the same elements. This is really a big shame, given that after a while the game will start to feel boring and repetitive. 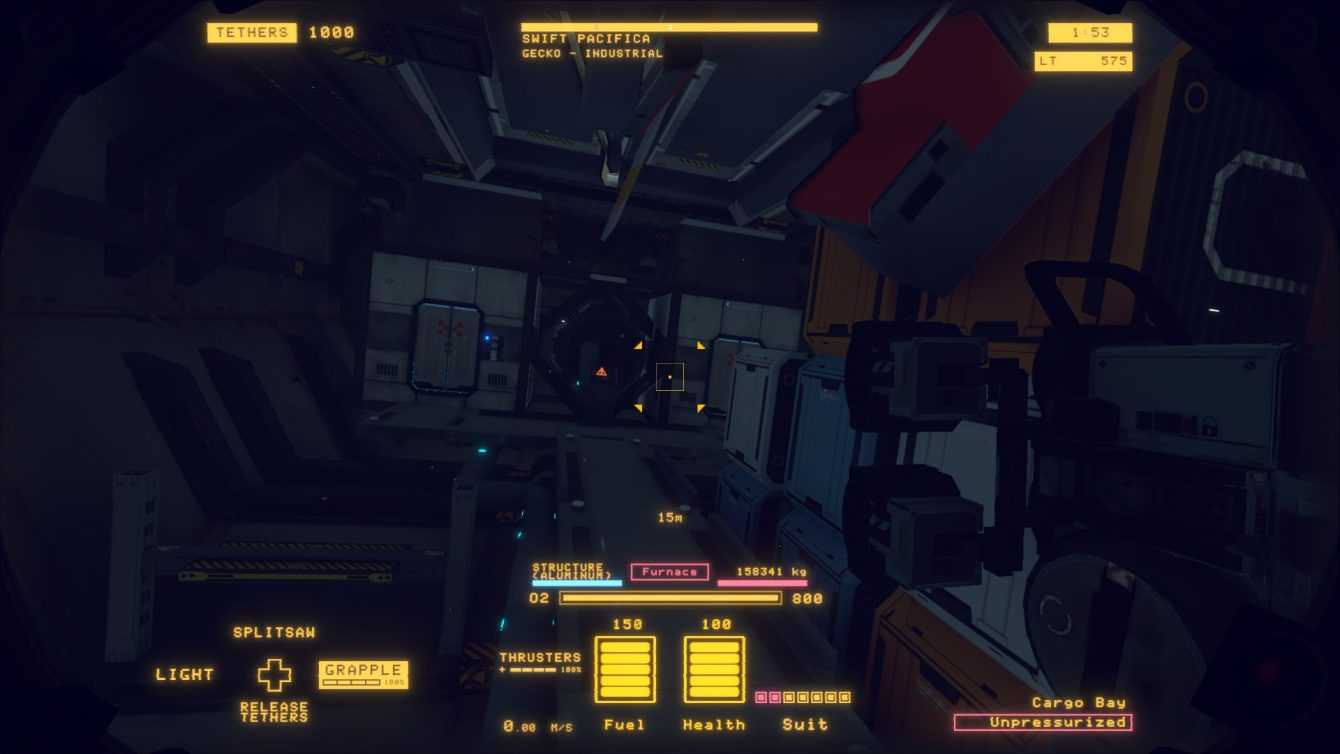 For what concern graphic sector the game is not bad at all and, despite being very simple, the ships have a good visual rendering and also show some very nice details. The HUD on the other hand leaves something to be desired, especially with regards to the descriptions of some parts of the ship that often they will be very difficult to read.

From the technical point of view Hardspace: Shipbreaker suffers from a lot of problems. During our test there were several crashes and indeed lots of frame drops. In particular, during the most agitated moments and during the explosions the FPS have dropped to a peak, significantly worsening the experience. 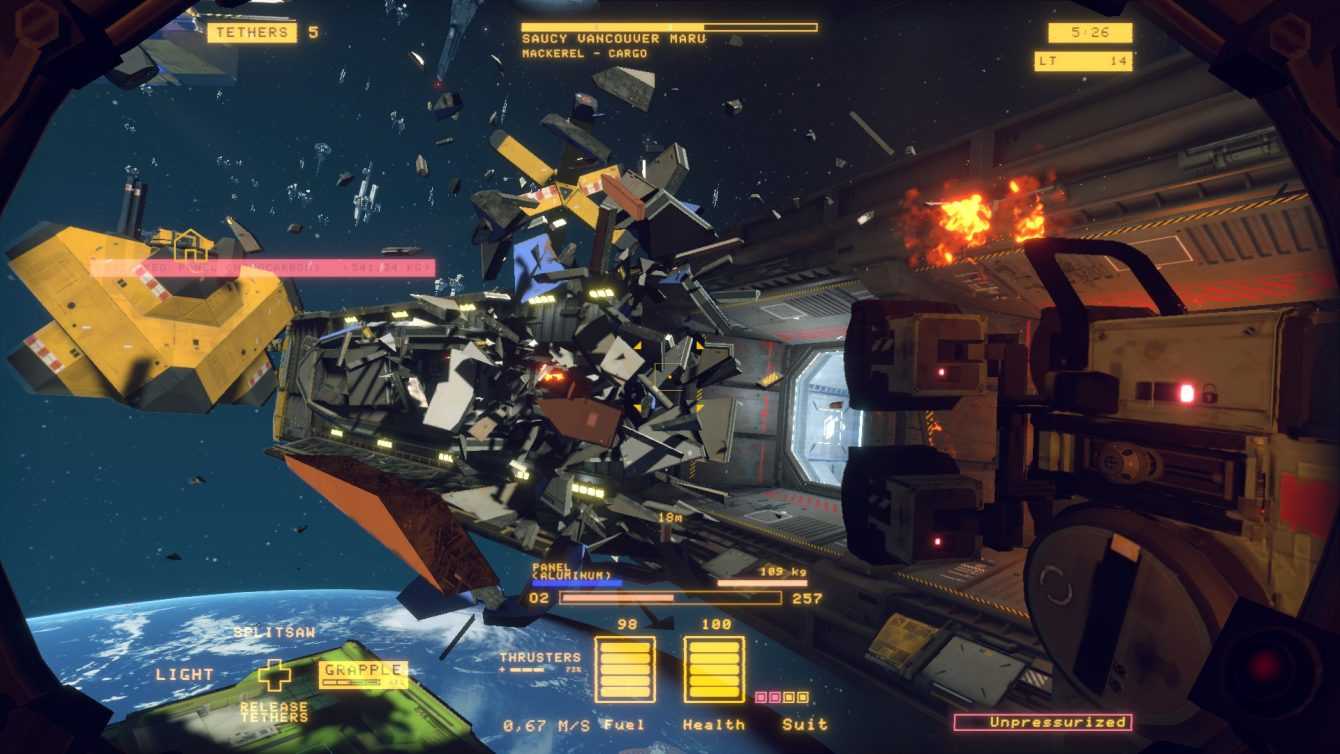 Hardspace: Shipbreaker is a really nice title, but for the moment still unripe. The idea behind the game is very simple and fun, but there is not enough variety yet to support it in the long term. Furthermore, the numerous technical problems risk significantly worsening the experience for many gamers. obviously the title still has a long way to go, as it entered early access very recently. If over time Hardspace: Shipbreaker continues to add content and improve, for sure it will be able to really become a valid title.

Hardspace: Shipbreaker è available now on Steam in Early Access. If you found this preview useful and want to stay updated on all the news regarding this title and much more, continue to follow us here on TechGameWorld.com.