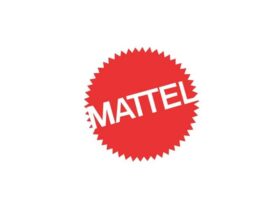 Uovissimo by Mattel: here are all the contents!

In the past few hours, the Hasbro Pulse Fan Fest was held, an event in which numerous products and action figures from the world of Marvel, Star Wars and much more were presented

Numerous advertisements have flooded the Hasbro Pulse Fan Fest: a streaming event organized by the US company, just yesterday. The products revealed a few hours ago come from different franchises, namely: Marvel, Star Wars, Fortninte, Transformers e GI Joe. If you weren’t able to follow the event, don’t be disheartened. We at TechGameWorld.com are ready to providelist of all products presented, as well as the link to buy them!

Let’s see all the announced products and where to buy them! 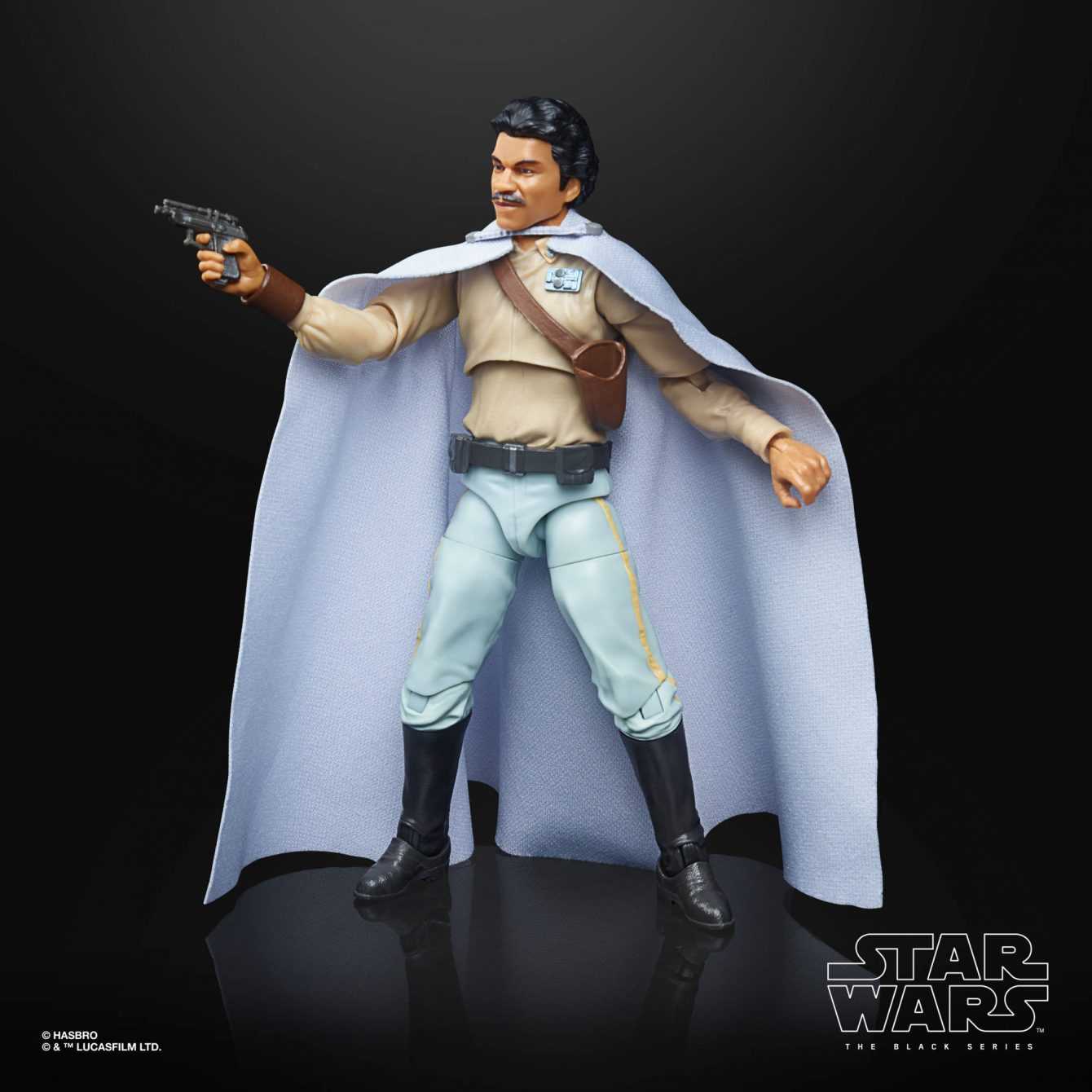 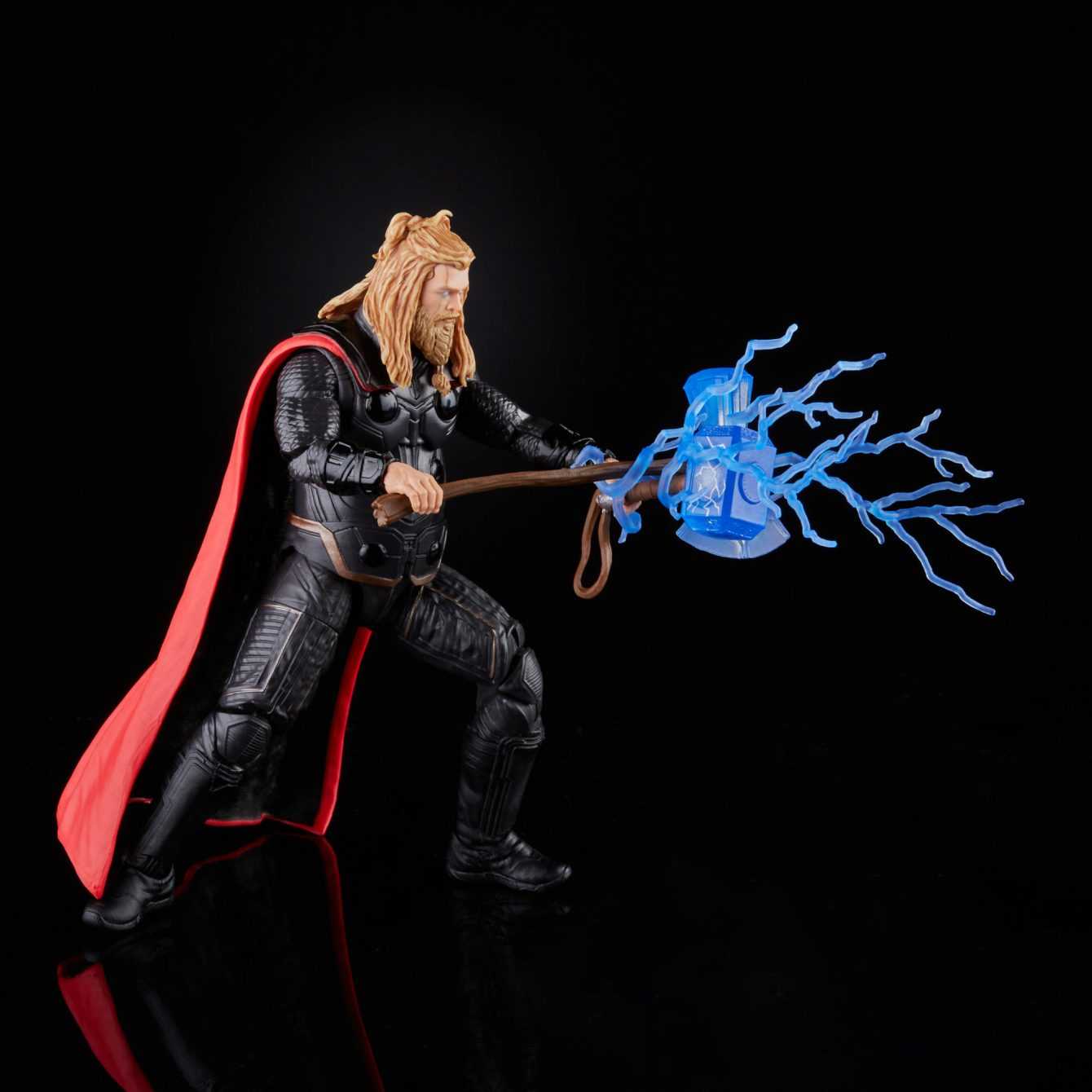 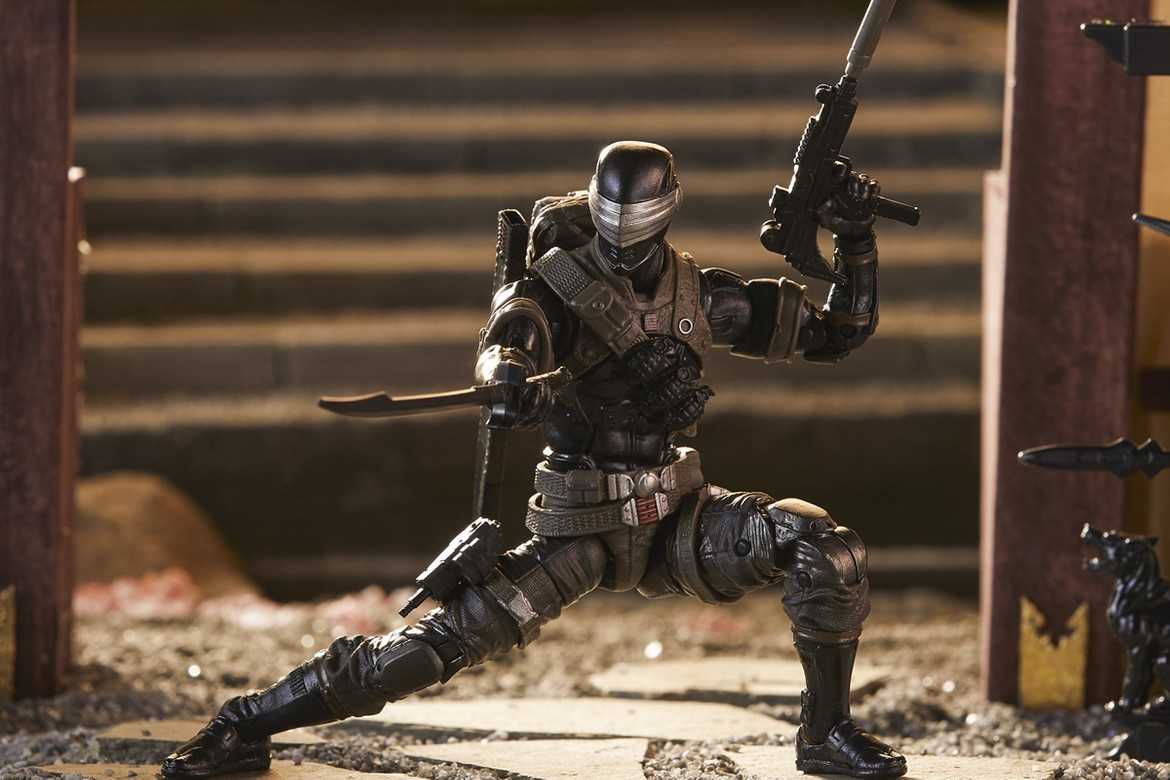 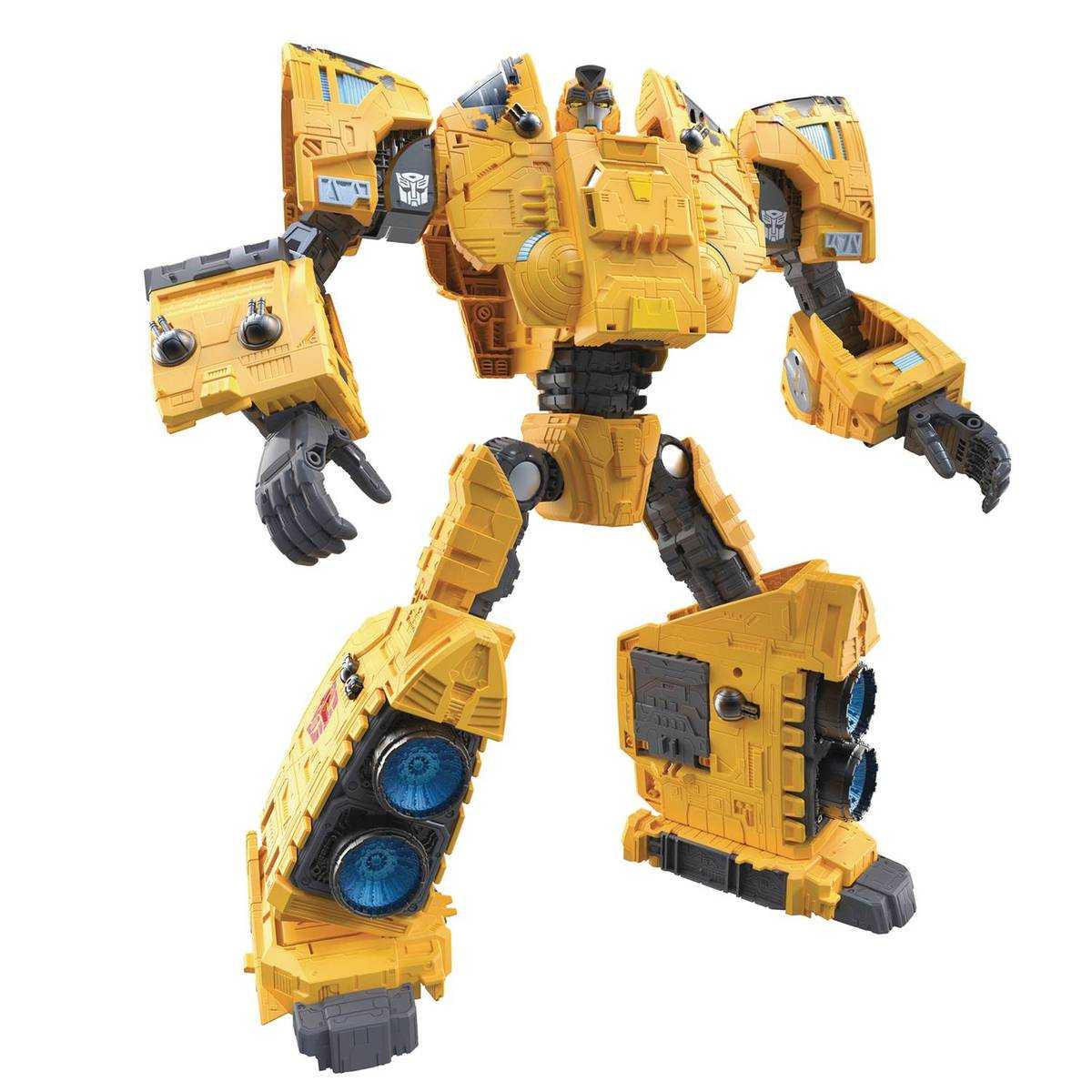 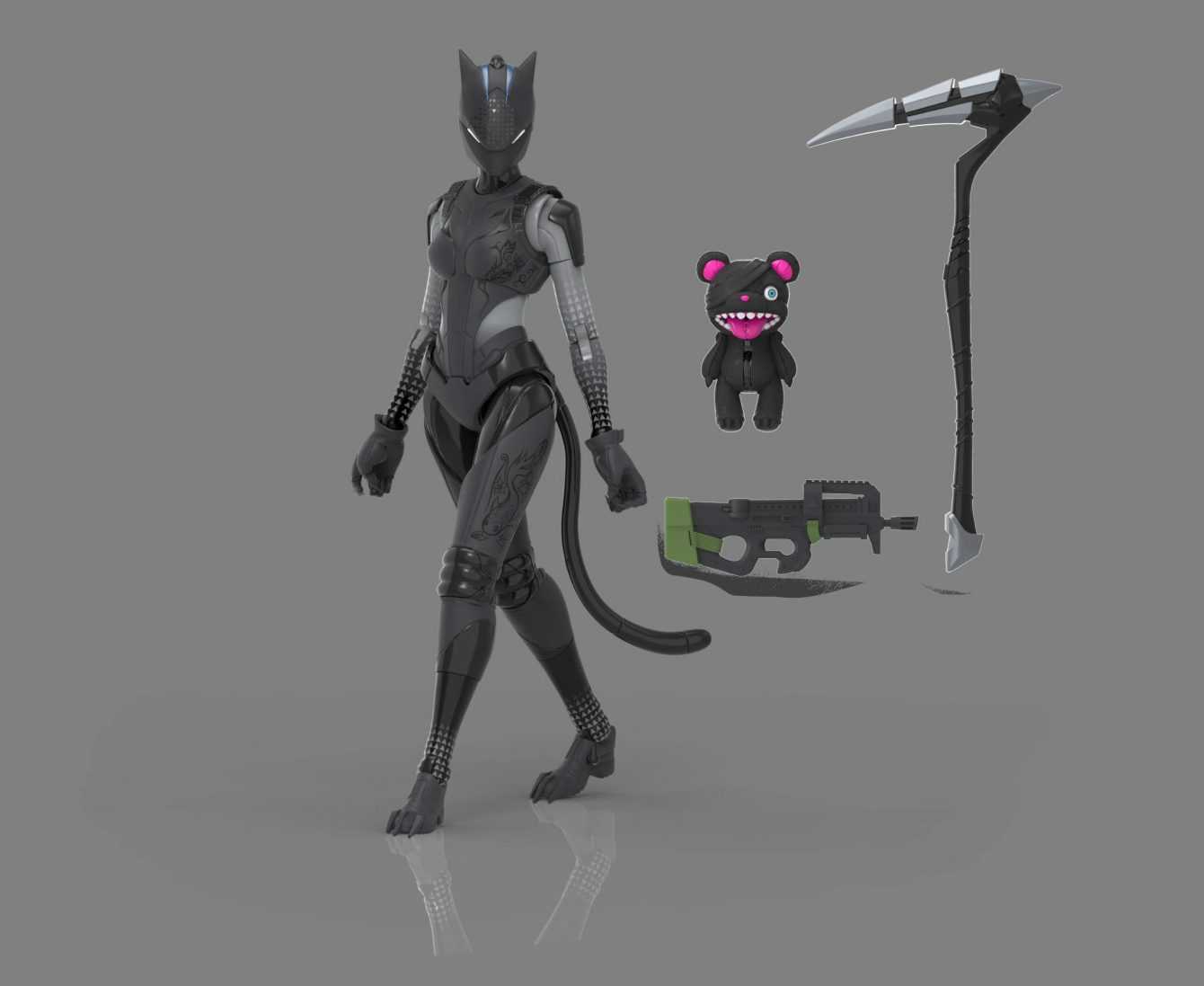 These are all the announcements made during the stream. As you can see, by clicking on the products in green you can pre-order them right now. Let us know if you were happy with this event or were expecting some specific announcements.