Blizzard has announced the next expansion that will be released for Hearthstone, called United in Stormwind and containing 135 new cards. Let’s see exactly what the news is, so that we can better prepare

The Blizzard development studio recently announced the new expansion of its free-to-play card game, and the news seems to be many. This new expansion of Hearthstone, made up of the beauty of 135 new cards, it is called United in Roccavento, and, as can be guessed, is inspired by the deeds of the most important heroes of the Alliance who, in some way, are linked to this very important city of the World of Warcraft universe. So let’s see below to explore all the news, so as to have a better idea of ​​what awaits us.

Hearthstone: all the news from Uniti a Roccavento

In this expansion we will find many new additions, including new interesting game mechanics. This is the case of the Series of Missions, new mechanic assigned to all classes, each of which will offer a look at the stories that formed the new mercenaries introduced in the Year of the Griffin. Players will start the game with Mission Series cards in hand and come rewarded with powerful in-game effects after completing the proposed challenges, up to the third and final mission, after which the players will get a legendary minion in their hand. Another addition to the game mechanics is lo Exchange. Depending on the situation, cards with Trade will offer players, in addition to their standard effects, the option of put them back into your deck at the cost of 1 Mana, drawing another card possibly more useful in that situation.

In addition to the Quest Series and the Exchange, there is also something to talk about Mounts and of Tools of the trade. With the first mechanic, one is inaugurated new type of servants, which are initially cast as spells to empower your standard minions already on the battlefield, and then, once those empowered minions are destroyed, are summoned in their place. The Ferri del Mestiere are instead a new type of passive weapons with unique abilities in place of the normal Attack values, such as, for example, the Paladin’s Prismatic Jewel Kit, which empowers the minions in the hand when one of your minions loses Divine Shield.

In addition to the new Hearthstone United Stormwind expansion, the next major update for the Battle mode including a substantial change to the server pool. The Battle will introduce brand new cosmetic options to the store, allowing players to customize their gameplay experience. Both packages, Beach Party and Heroes of Shadowlands will include several new hero portraits.

Returning to the next expansion, it can be pre-ordered with the United Pack in Stormwind and the Mega Pack United in Stormwind, which offer various bonuses. In the meantime, if you want to stay updated on Hearthstone and on all the most important titles in the videogame world, stay tuned to the pages of TechGameWorld.com. If you prefer to buy game keys at discounted prices, you can do so via our link to Instant Gaming. 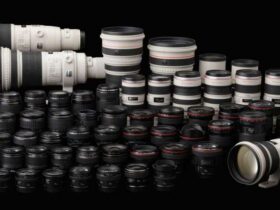 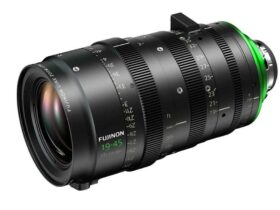 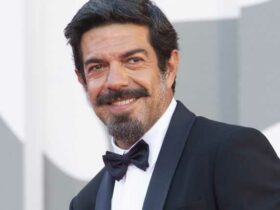 Promises: Pierfrancesco Favino in the cast