Through a press release, IIDEA announced that it has launched a special promotion for Italian gamers on Steam: Games in Italy is born

IIDEA is the trade association of the video game industry in Italy, which has achieved, in recent months, many important and noteworthy goals. Riot Games has recently joined it, making it even more prominent both in the video game scene and, more specifically, in that of eSports. Through a press release, IIDEA itself announced the launch of an interesting initiative on Steam. More than 150 discounted products exclusively belonging to the Italian market are already present on Steam until July 5th.

The promotion, titled Games in Italy, is part of the program of activities planned as part of First Playable, the main international B2B event in Italy on the game business organized by IIDEA and the Toscana Film Commission. The goal, as we said before, is to give Italian titles more and more visibility at an international level and make them known to players from all over the world. The main sections of the promotion are four and we will see them in detail in the next paragraph. 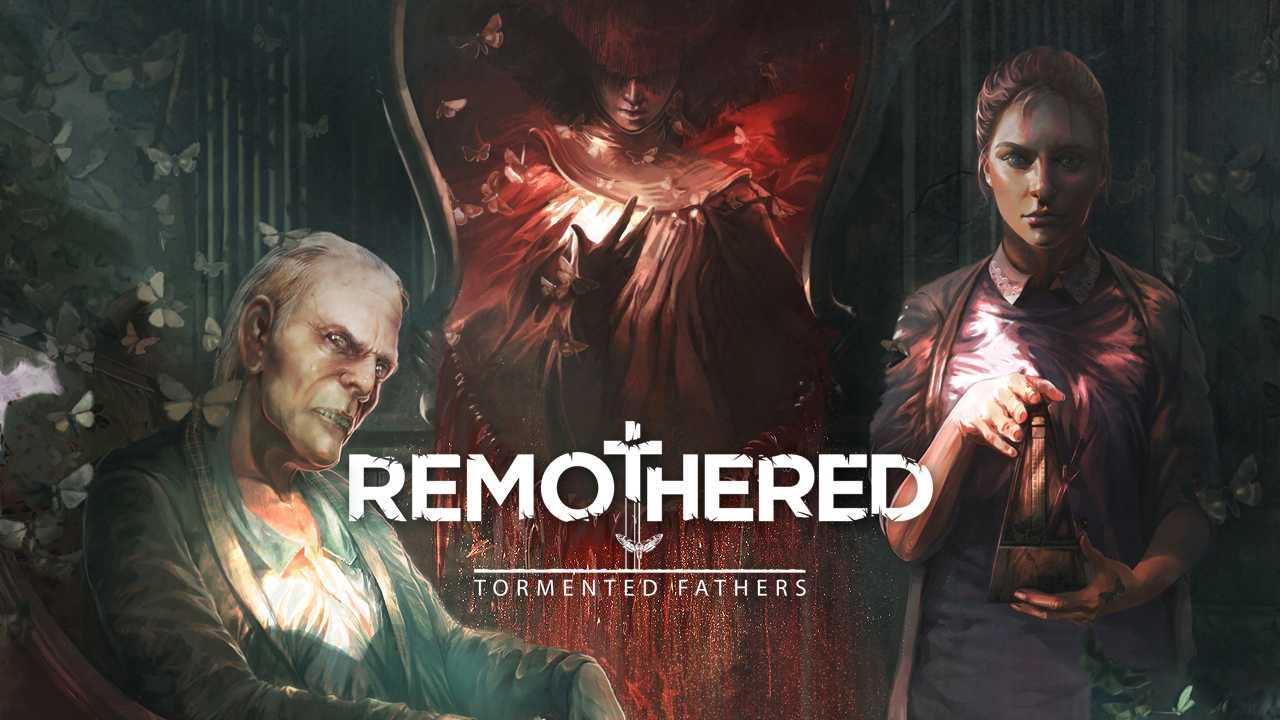 Games in Italy: Italian studies are celebrated on Steam!

The sections are as follows:

Hurry up: Games in Italy offers on Steam expire on July 5th. What do you think of this rather innovative offer? Write it to us below in the comments, we will continue to keep you updated with all the news, guides and reviews on videogame and tech! And if you are interested in game keys at affordable prices, we recommend that you take a look at the InstantGaming catalog!