Hearthstone, the well-known Blizzard card game, has been around for many years but nevertheless continues to be played a lot. This is obviously due to the quality of the title, but also to the constant addition of new content by the company. In fact, Blizzard recently released a new update for Hearthstone which enriches the game with lots of new content.

Hearthstone’s latest big update enriches the game with a new mini-set of cards and an adventure, but this is only the beginning. In fact, in the coming weeks they will also be added two more adventures that will allow you to have fun and earn rewards. Below you will find all the news available and coming soon: 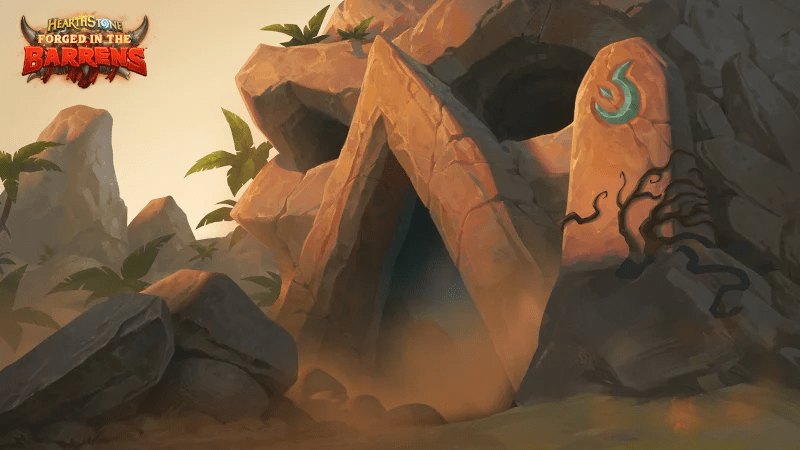 Scarlet Nexus is available now for PC and iOS and Android devices. If you are interested in staying up to date with all the news on the world of video games and much more, then continue to follow us here on TechGameWorld.com. Furthermore, in case you want to buy some games at an advantageous price, we suggest you take a look at the many offers on Instant Gaming.