Leonardo Interactive and Woodland Games have just announced that Hell Architect, a Sim with survival elements, is coming on August 18th on Steam. In the game we will play the role of an architect of Hell, charged with creating new and creative methods to torture the damned in the abyss of Avernus. The title will be characterized by a good dose of black humor and blood at the most I can.

Are you ready for a literal trip to Hell? If the answer is yes then Hell Architect is undoubtedly the game for you given that in this singular title developed by Woodland Games we will play the role of a real infernal architect. Our task? Impress the big boss (Lucifer) with our bloody torture creations. 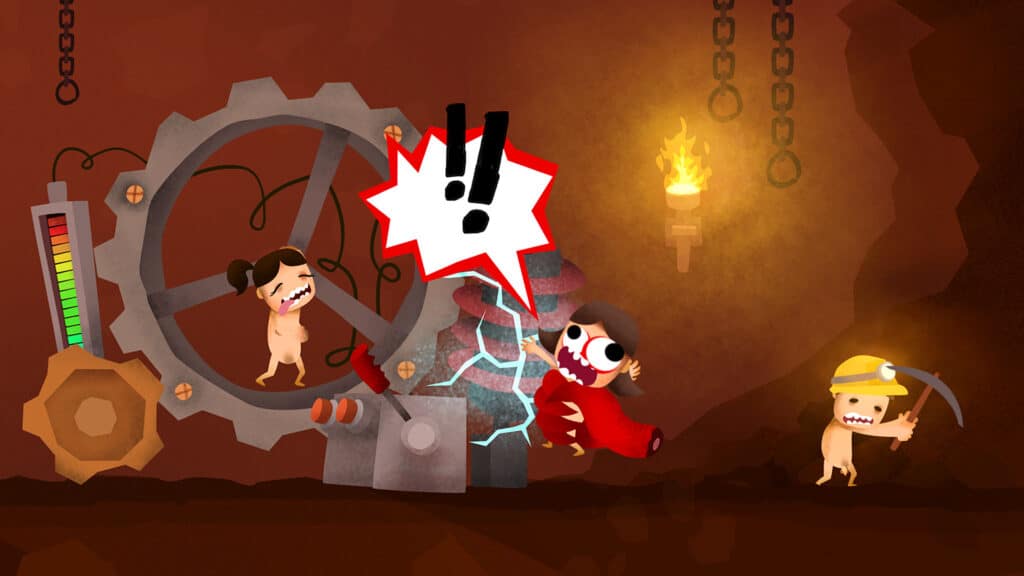 The damned themselves will be our main workforce, as we can use them to obtain the materials needed to create the machines and then torture them at a later time. On the other hand, Hell does not take no for an answer. Here are the main features of the game: