After yesterday’s final day, let’s discover together all the winners of Venezia 78

The 78th review of the Venice Film Festival, which has seen some surprise winners and above all a lot of Italy. During these ten days there were many stars who gave life to the red carpet, with hundreds of spectators who were able to see a world premiere of highly anticipated films. Among these was Dune, out in Italian cinemas on September 16, but also Madres paralelas by Pedro Almodóvar or Spencer, the biopic about Lady Diana.

“The films we have seen this year have put human beings and their frailties at the center” – said the godmother Serena Rossi at the opening of the closing ceremony of the Venice Film Festival 2021 – “Beautiful stories that have enchanted and disturbed us , moved and amused. Never left indifferent ”. 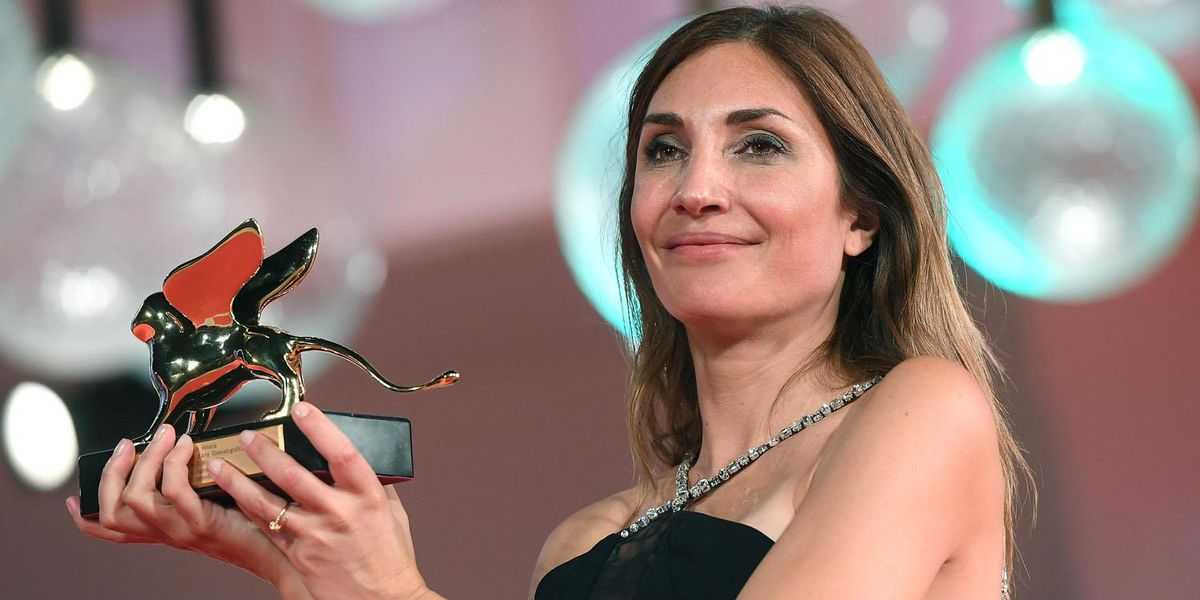 The winners of Venice 78

Let’s find out together the winners of the event! What do you think of the winners of Venezia 78? Which movie surprised you the most? What film are you looking forward to seeing in the cinema? Let us know yours!