Hideo Kojima, the father of Metal Gear Solid, is about to reach a historic agreement to create a new title for the Xbox

These days the rumors that they want the famous are getting louder Hideo Kojima, creator of masterpieces such as the Metal Gear Solid saga and Death Stranding, with Xbox. According to the American website GamesBeat, Kojima he would have signed a letter of intent with Microsoft, which would represent a first important step to ensure collaboration with the famous game designer for a future videogame project.

Hideo Kojima ready to work for Xbox in the future?

At the moment neither Microsoft nor Kojima have publicly confirmed this agreement linked to a possible project coming to Xbox, but probably because it is still early, given that the agreement has yet to be formalized. After Kojima’s signing, the lawyers on both sides will have to negotiate the specific details relating to this new job. We know at the moment that Kim Swift, a veteran game designer who previously worked for Valve on Left 4 Dead and Portal, was hired by Microsoft specifically to give light to Kojima’s new idea. 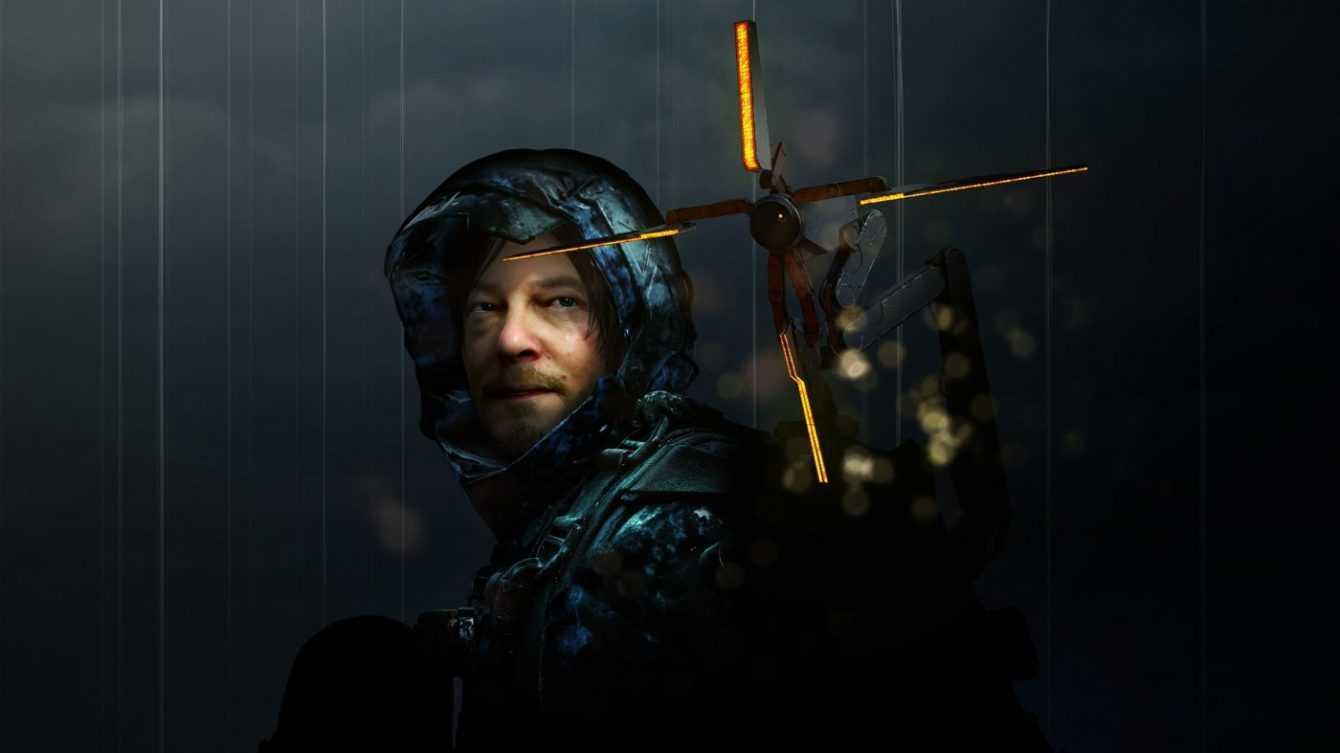 Swift was chosen for his experience with i titles in the cloud, having worked in the past for Stadia, and recently Kojima himself had expressed his interest in exploring the world of cloud gaming in one of his next projects. At the moment it is difficult to understand if there is a well-defined project in Kojima’s mind, but according to what is suggested if the agreement with Microsoft will be realized, this it will not forbid the famous game designer from working with other publishers, as there will be no exclusivity in this agreement.

Follow us on TechGameWorld.com to stay updated on all the best upcoming video games. If, on the other hand, you are interested in buying a title, we suggest you take a look at the vast Instant Gaming catalog.