New information on the upcoming (and awaited) exclusive Horizon Forbidden West comes directly from Sony; preorder and upgrade from PS4 to PS5 the hottest themes

Horizon Forbidden West is certainly one of the most anticipated titles, as well as exclusives, of this first phase of life of the new generation consoles and, of course, of the PlayStation 5. A few hours ago Sony thought about fueling the discussions related to this game , revealing new information on the preorder and on the various versions of Horizon Forbidden West and on the much talked about (also in other cases) upgrade from the PS4 version to the PS5 version of the title.

Horizon Forbidden West: open the pre-orders of the various versions and declarations on the PS4-PS5 upgrade

Horizon Forbidden West will present, upon release, five different versions, all available with the preorder: it is the Standard Edition, Deluxe Edition, Collector’s Edition, Special Edition and Regalla Edition, all of these (except the Standard) will make available to the user the free upgrade from PS4 to PS5. Sony has revealed that those who purchase the Standard Edition will not be able to access the Dual Entitlement. Only starting with the Deluxe Edition, of 89,90 euro, the possibility of a free upgrade from old to new generation consoles will be available, as well as, of course, another series of gadgets and benefits.

For information on all the contents of the various versions, we refer you directly to the page made available by Sony PlayStation, where you will find all the details of the case to make your choice in the purchase phase. However, the in-depth analysis on the Regalla Edition, of which we are going to list the contents:

Stay tuned to TechGameWorld.com for more updates. Instead, take a look at the Instant Gaming offers to buy video games at a discounted price. 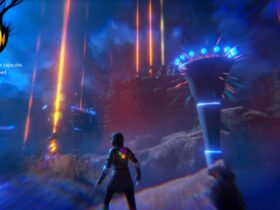 Here is the trailer for “Seed of Life”, out in August on Steam 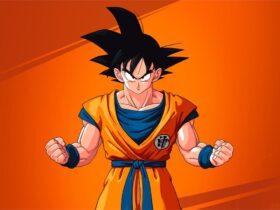 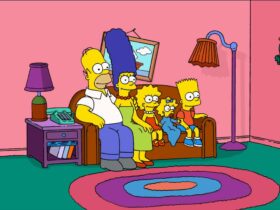 The Simpsons TV recreated with a 3D printer 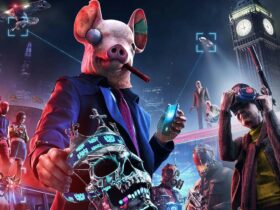 Watch Dogs Legion will be available for free – that’s when