A little more than a month after the official launch, Horizon Forbidden West continues to remain on the crest of the wave: some important leaks of the PS4 build have recently been leaked on the web. Let’s see them together below!

The development of Horizon Forbidden West, which we remember being made by the Guerrilla Games studio, met its fair share of obstacles in the course. Despite this, after the postponement of the release announced at Gamescom, we managed to obtain in the meantime a lot of information that will surely have kept high the attention of enthusiasts. Well, it seems that the news is not over: according to a leak that has recently started to run on the web, all the contents of the Horizon Forbidden West build have been revealed for PS4.

Horizon Forbidden West: All content planned according to the PS4 build leak

Aside from a few missing assets, the Horizon Forbidden West PS4 build leak pretty much contains all information on the core content of the game that will be present in the final build at launch. This means that, in addition to being able to know everything there is to know about the game even before it comes out, that fans could stumble upon spoiler of the plot on social networks. We therefore invite you to be careful, if you do not want spoilers, to look for information about the game on the web.

First In-game images of the next game “Horizon Forbidden West” this time the version of the images are from “PS4”. #HorizonForbiddenWest #PS4 #Leaks pic.twitter.com/q8ItnfWzdX

Some spoiler images have been removed from the web due to reports by the copyright holder, so it means that steps are already being taken to remove sensitive content. The tweet shown above does not contain particularly “spoiler” images, but this does not exclude that it too will be removed in the short term.

Recall that Horizon Forbidden West will be released next February 18th for PS4 and PS5. To stay up to date on the game and all the titles of the moment, stay tuned to the pages of TechGameWorld.com. If you prefer to buy game keys at discounted prices, you can do so through our link to Instant Gaming. 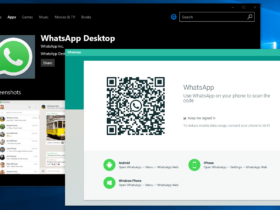 Jim Ryan: “God of War Ragnarok will be released next year” (maybe) 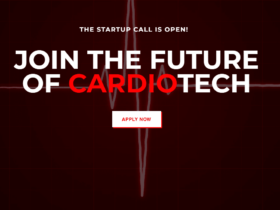 The Cardiotech Accelerator project kicks off