Facebook has stated that Meta will be a virtual environment in which people can socialize, work and play. But Vortex will be different: for Microsoft the metaverse will be rooted in reality.

Microsoft announces its own metataverse: it will be called Vortex

What looks like a normal job posting hints at that Microsoft he would be planning his own metaverso. The company is in fact looking for a Senior Designer to be included in the work group Microsoft Mixer Reality. The announcement clarifies not only the intentions of the brand, but also the name of the Microsoft metaverse, which will be called Vortex. Here’s how the announcement goes:

“Vortex is a new study project within the Microsoft Mixed Reality group, which explores the frontiers of products that combine collaborative science, mission to benefit our planet and entertainment. All thanks to cutting-edge technologies. We are looking for a Senior Designer to join our team to redefine the future Mixed Reality.

In this role, you will work closely with designers, engineers, and program managers to lead the design of UX workflows. You will create persistent experiences across HoloLens, VR and physical locations and lay the foundation for the next era of interactive entertainment. “

According to what reported by mspoweruse the proprietary technologies for the realization of the Vortex project would be Azure Spatial Anchors e Azure Remote Rendering.

Spatial Anchors allows you to create mixed reality experiences (AR / VR and physical reality) using objects whose position persists over time on all devices. This allows developers to create apps that map and track specific points of interest that are accessible on HoloLens, iOS, and Android devices. In essence, the technology allows people in the same place to participate in multi-user mixed reality applications.

Remote Rendering instead, as the name suggests, allows developers to render complex 3D models from the cloud and stream them to mobile devices and VR / AR devices. This ensures a high-quality experience even when using lower-end headsets.

Read also: Apple VR: no to the metaverse? The headset is intended for short sessions 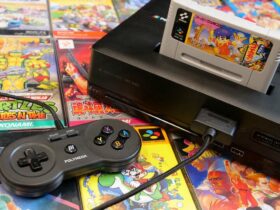 Polymega: the multifunctional console dedicated to retrogaming is a reality 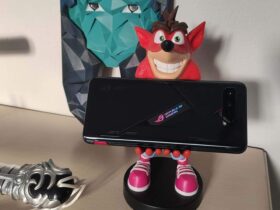 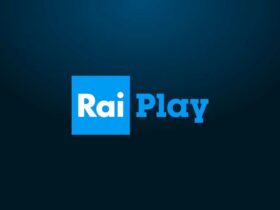