The release of the long-awaited sequel Horizon Forbidden West, whose development is now in its final phase, is still scheduled for 2021

In the last few days we have got to know several details regarding Horizon Forbidden West, the long-awaited sequel to Horizon Zero Dawn, but his has not yet been made official exit date. Some authoritative rumors even took it for granted that the publication of the title developed by Guerrila Games, destined to arrive on both PlayStation 4 and PlayStation 5, was now postponed to next year. However, some recent statements seem to deny this rumor.

Horizon Forbidden West: here’s why it could be released in 2021

To make concrete the possibility that the release of Horizon Forbidden West take place during the current year there are statements by Mathijs de Jonge, the game director of the title. During an interview with the well-known industry magazine Hardware Zone, Jorge stated that the video game has now entered thelast stage of development and that the team is now focusing on polishing and fixing bugs. In addition to this, again according to what the game director said, the developers are committed to completing the more complex aspects of the game, which are still all in the pipeline. 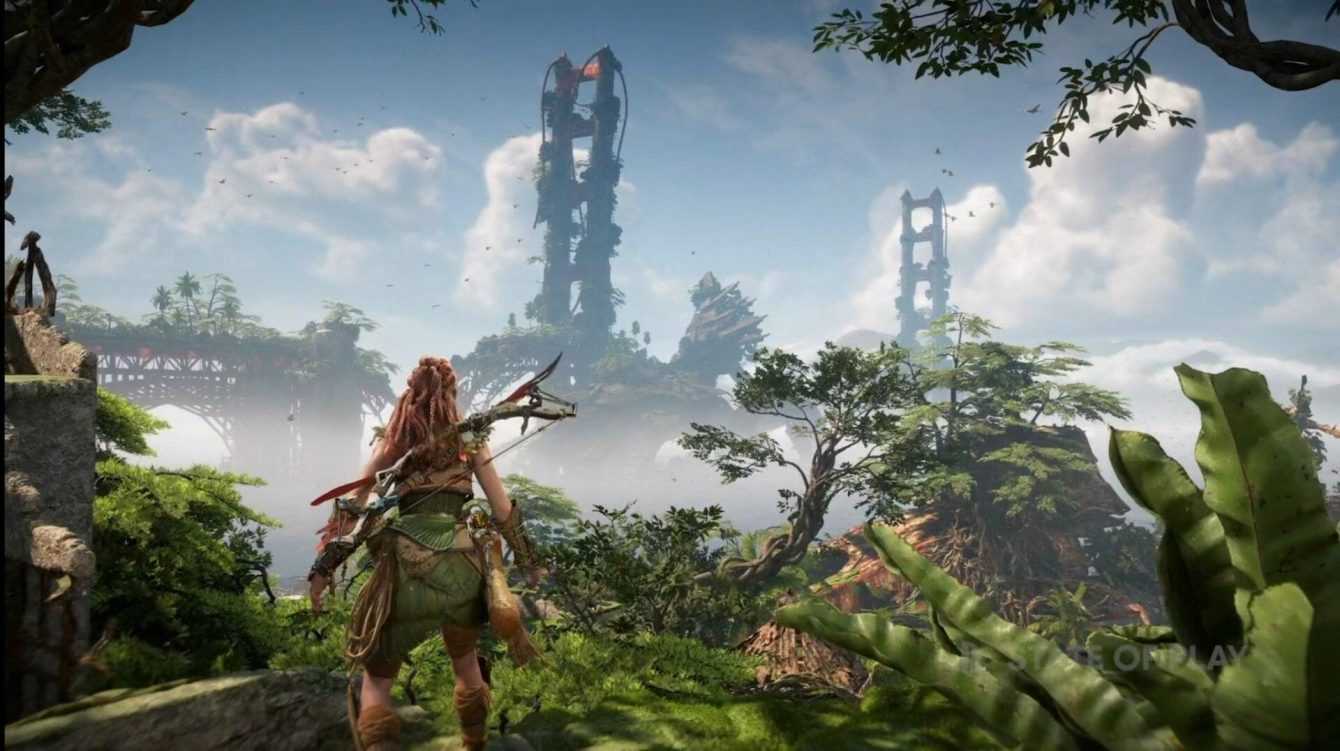 Hermen Hulst, the director of the PlayStation Studios, recently confirmed that the game’s release is scheduled for 2021. Specifically, the manager talked about the period of the holiday season as a probable destination but, as previously mentioned, was unable to provide an official date. It is likely that the hesitation to release a publication date for Horizon Forbidden West is due precisely to the fact that, although at an advanced stage, its realization has not yet been completed.

Keep following us on TechGameWorld.com to stay updated on the main upcoming video games. If you are interested in purchasing one or more titles, we suggest you take a look at the vast Instant Gaming catalog.