The trailer for Ridley Scott’s House of Gucci film starring Adam Driver and Lady Gaga, out in Italian cinemas on December 16, 2021, has finally been released

The new film of the indefatigable Ridley Scott will arrive in the room with Eagle Picture in December. The protagonists of the film are Adam Driver, in the role of Maurizio Gucci e Lady Gaga, who proved his versatility in acting in A star is born, as Patrizia Reggiani. 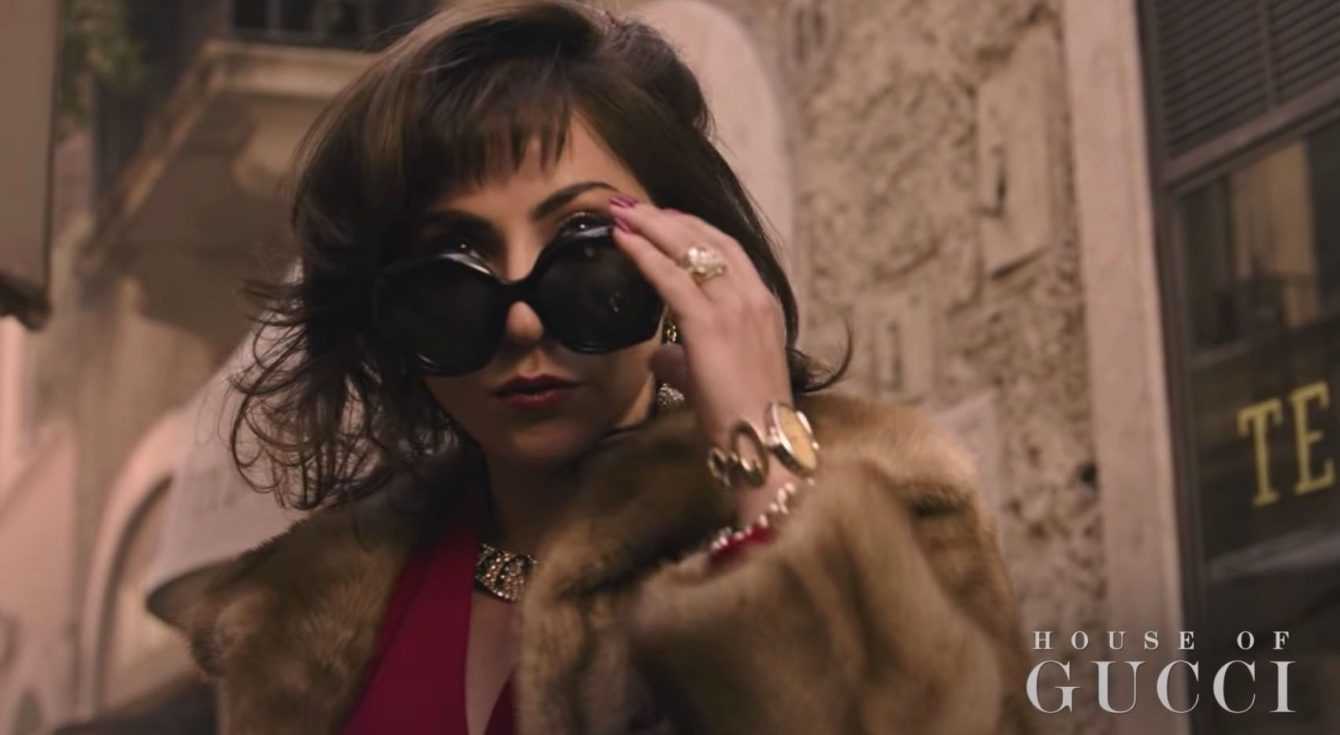 House of Gucci tells the story of the murder of Maurizio Gucci, head of the homonymous and famous fashion house, by a man named Benedetto Ceraulo March 27, 1995. Two years later Patrizia Reggiani, Maurizio’s ex wife, is arrested and later sentenced as the instigator of the murder.

The House of Gucci trailer

The work of the indefatigable Ridley Scott is based on a novel by fashion journalist Sara Gay Forden, entitled “The Gucci saga. A compelling story of creativity, charm, success and madness “. The novel is published in Italy by Ipac and has been adapted by Roberto Bentivegna.

Ridley Scott wanted, with this latest work, to stage the complicated marriage and the tormented divorce of the two fashion stars, so as to also represent the macabre aspects of the relationship that led to the so famous and heinous murder.

The film was entirely shot in Italy to give truth to the story told and it is Milan, for the occasion transformed into what it was in the 90s, to act as the background of the scenes. It is in this city that the headquarters of the Gucci maison have been reproduced, the fabulous penthouse of the family, recently sold at a stellar price, and the various flamboyant cars with which Mrs. Gucci moved.

Waiting to discover this new panorama of Ridley Scott we just have to enjoy the trailer and wait until December.