WWF Italy e Huawei presented today, at the Cratere degli Astroni Nature Reserve in Naples, the first findings collected thanks to the joint project “Guardians of Nature”, During a press conference that saw the interventions of the Head of the Technical Secretariat of the Minister for Ecological Transition, Renzo Tomellini, of the Vice President of the Campania Region Vincenzo Bonavitacola and of the President of the Tuscany Region Eugenio Giani.

Huawei and WWF Italy collaborate for the Guardians of Nature project

Although still in the experimental phase, after only three months of activity, the network of technological devices “Guardians of Nature”, installed at the WWF Oasis and Natural Reserves of the State of Astroni, Burano and Orbetello, has collected over 300,000 registrations audio and sent over 1000 reports in real time of possible illegal activities, generated by the automatic sound recognition system based on Artificial Intelligence.

Following these alerts, they were more than 15 verification actions undertaken including a blitz of the Provincial Police of the Metropolitan City of Naples which, accompanied by the WWF guards inside the Oasi Cratere degli Astroni, carried out the seizure of an illegal sound system for the capture of wildlife, identified thanks to the sensors installed inside the Nature Reserve.

the 300,000 audio recordings coming from the Oases involved, carried out by the “Edge Audiomoth” devices, together with the Guardians’ data, will instead allow an unprecedented study of biodiversity in Mediterranean environments, in collaboration with the experts of the Interdisciplinary Center of Bioacoustics of the Department of Earth Sciences and Environment of the University of Pavia. Specifically, various lines of scientific analysis are envisaged in relation to the monitoring of the acoustic environment and animal species, including:

The protection of the environment and the conservation of its biodiversity they are priorities that cannot be deferred for the preservation of the balance of the planet and the well-being of future generations. On these assumptions, Huawei and WWF Italy have joined forces for the Guardiani della Natura e safeguard the biodiversity of some of the State Natural Reserves managed by the association, in particular that of Astroni in Campania and those of Orbetello and Burano in Tuscany, through the use of devices, Cloud and Artificial Intelligence, according to the model created in collaboration with the technical partner Rainforest Connection. 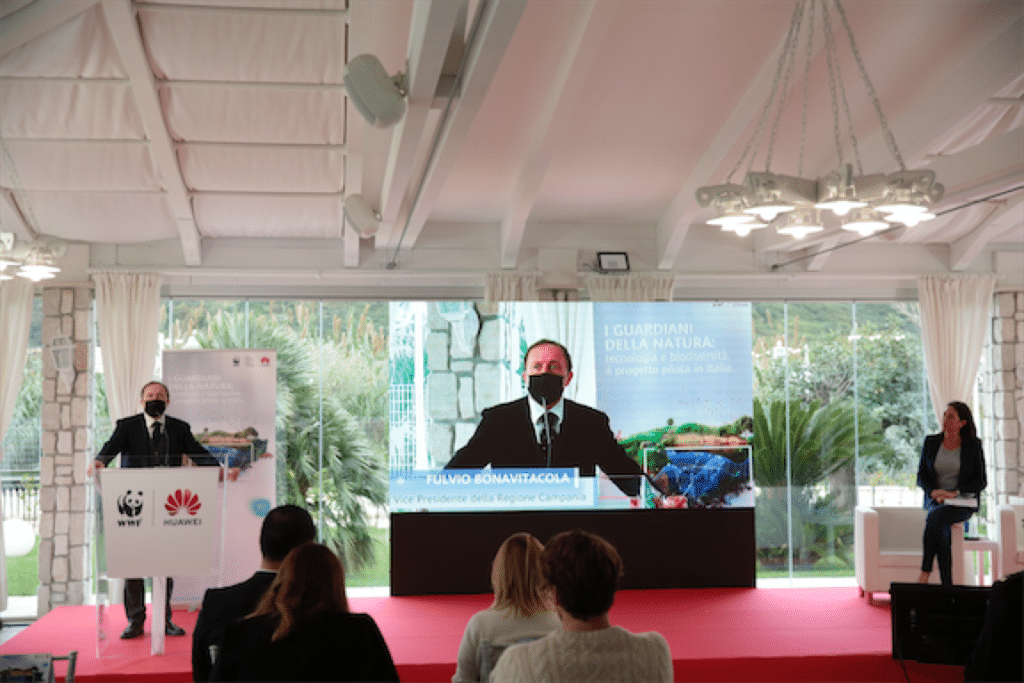 The initiative involved the installation, between August and September, in the three pilot sites of the State Natural Reserves and WWF Oasis Cratere degli Astroni, Laguna di Orbetello and Lake Burano, and progressively in other 9 Oases located on the Italian territory, of two types of devices: the so-called “Guardians of Nature” are able to record sounds up to 3 km2 away and send real-time alarms to WWF guards; those called “Edge Audiomoth“Instead they work offline, storing the sounds of these ecosystems in order to subsequently conduct studies aimed at studying and conserving biodiversity.

“Technology can make an enormous contribution to solving complex and urgent global problems such as environmental protection and biodiversity conservation” – said Wilson Wang, CEO at Huawei Italy. “We have long been engaged in sustainability and inclusion projects around the world through our Tech4All program. We are therefore very pleased to have been able to introduce in Italy, through our partnership with the WWF and the support of local institutions, an effective model capable of contributing to the protection of the country’s rich natural heritage ”. 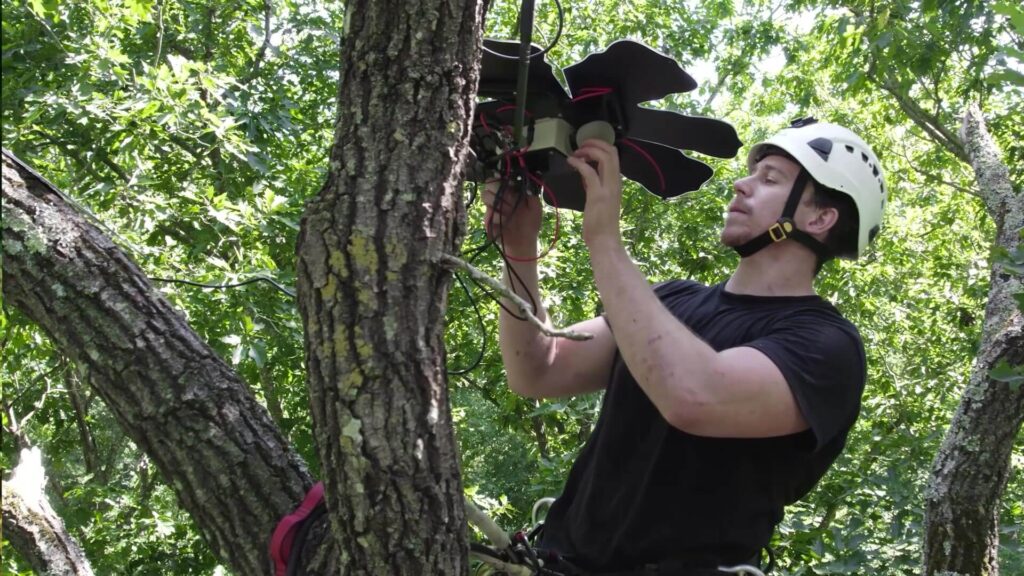 “Biodiversity is threatened globally by illegal human activities perpetuating against wildlife and natural habitats. But the use of innovative technologies, which we are experimenting for the first time in Italy through the collaboration with Huawei and Rainforest Connection, has finally allowed us to better protect Italian nature and to deepen our knowledge of its biodiversity “- he explained instead. Marco Galaverni, Program and Oasis Director of WWF Italy.

“The soundscape is the direct expression of the vitality, richness and biodiversity of many natural environments; it represents an essential component of many ecosystems in which animals have evolved complex systems of communication, echolocation and perception of the environment thanks to sound ” commented Gianni Pavan, Professor of Bioacoustics at the University of Pavia. “Ecoacoustics is a new discipline that arises from combining bioacoustics and ecology, to study the natural acoustic environment through the monitoring of its composition, the recognition of the species present and the control of anthropogenic noise that has an impact on the life of many animal species “.

League of Legends: The number of active players in the franchise has reached 180 million