The two companies have produced five prototypes that they have already started testing in the Argo AI development center of Neufahrn. But they will also try autonomous driving on a circuit near Munich airport, where they will simulate complex traffic situations.

Bryan Salesky, CEO and founder of Argo AI, comments: “Building on our five years of development and learning from our operations in large and complex American cities, we are thrilled to begin testing in the streets of Munich to prepare for the launch of our commercial driving vehicles. autonomous “.

In 2025 MOIA, the Volkswagen Group subsidiary working on intelligent urban transport solutions, will launch the ID Buzz AD as part of the public services system Hamburg. A transport service designed to decongest the busiest urban areas, thanks to autonomous driving and electric motors.

Christian Senger: “An environmental recognition system of six lidars, eleven radars and fourteen cameras, distributed throughout the vehicle, can capture much more than a human driver can do from his seat.” A van that recalls classic Volkswagen vehicles in shape but with the most modern artificial intelligence, which aims to revolutionize the German transport system.

Argo also collaborates with Ford to launch over a thousand autonomous electric cars in cities like Miami and Austin over the next five years for Lyft’s carpooling service. In the next few years, the driver who takes you to your destination will be a robot. 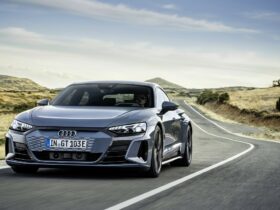 The range of electric cars in the summer? Up to 20% less: how to do it 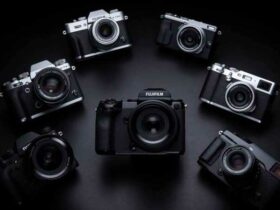 Fujifilm and the future: resolutions around 80 MP and artificial intelligence 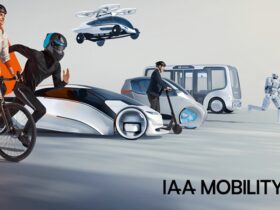 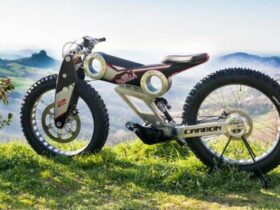 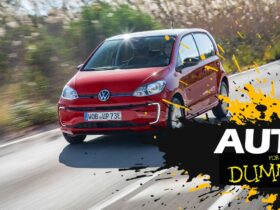 Top 5 cheap electric cars: EVs for the price of a Panda? 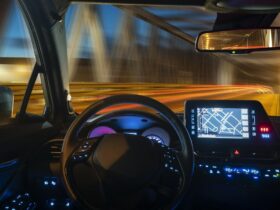 Huawei: autonomous driving and intelligent car at the IAA Mobility 2021