Gameloft, a leader in game development and distribution, recently announced that Idle Siege is now available his App Store e Google Play. It is a relaxing and challenging idle strategy game in which players will take on the role of a mighty and brave Warlord. Below we present the launch trailer.

In this passionate title, players will have the opportunity to build military buildings e enhance their army with troops inspired by some of the most iconic armies in history. Will find 13th century Scottish fighters but also French soldiers of the XVIII and so on.

It will be possible to put i legendary commanders of the past, including Napoleon, Leonidas and Genghis Khan. Each of them will have special abilities and you can call them to the battlefield to surprise enemies when they least expect it.

Having an army you can, however, may not be enough to win. Players will then have to experiment with various military formations to find the perfect strategy and march to victory. Idle Siege is characterized by incredible levels made by hand. Among them are the merciless lands of the taiga, the hot sands of the desert and the lush trees of the rainforest.

We have thoroughly researched the evolution of the idle genre over the past few years. Idle mechanics are also spreading to other genres and there is really a lot of room for innovation and experimentation around this trend.

Our new approach is to bring the RTS experience to mobile, mixing its features with idle mechanics, which do not require long game sessions and high levels of concentration to allow players to progress through the game.

Players can easily enjoy themselves while watching their favorite shows and make significant progress without the need for a great deal of hours, or spend more time on strategic planning to advance faster. As for the development plan for the title, there are tons of new units, commanders and scenarios planned, as well as new game modes. We have big plans for Idle Siege, so stay tuned.

To learn more about Idle Siege, you can consult the official website. 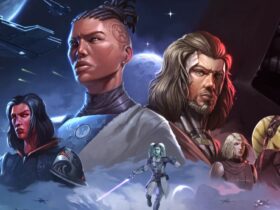 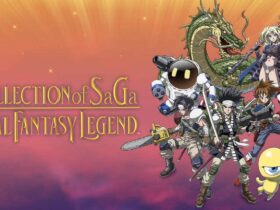