The sentence we want to talk to you about today in our column Quotes from the Cinema is “If you have a dream you must protect it”, taken from The pursuit of happiness by Gabriele Muccino

The weekly quote is about a talk between father and son that made the history of cinema. It is the essence of a concept that the protagonist wants to convey to his son, as well as a life lesson for the latter.

During the middle phase of the film The pursuit of happiness, the protagonist Chris Gardner first breaks down his son’s dreams and, subsequently, realizes the effect of his words and intervenes to explain to the boy a very important thought:

The content of this message is that the child must believe in himself, even when no one else will. It is right as you dream, as anyone does, and believe in your dreams. His father admonishes him, explaining that it can often happen to receive criticism from those who cannot do anything but judge and who will have to know how to react to the words full of vent and malice that he could receive. 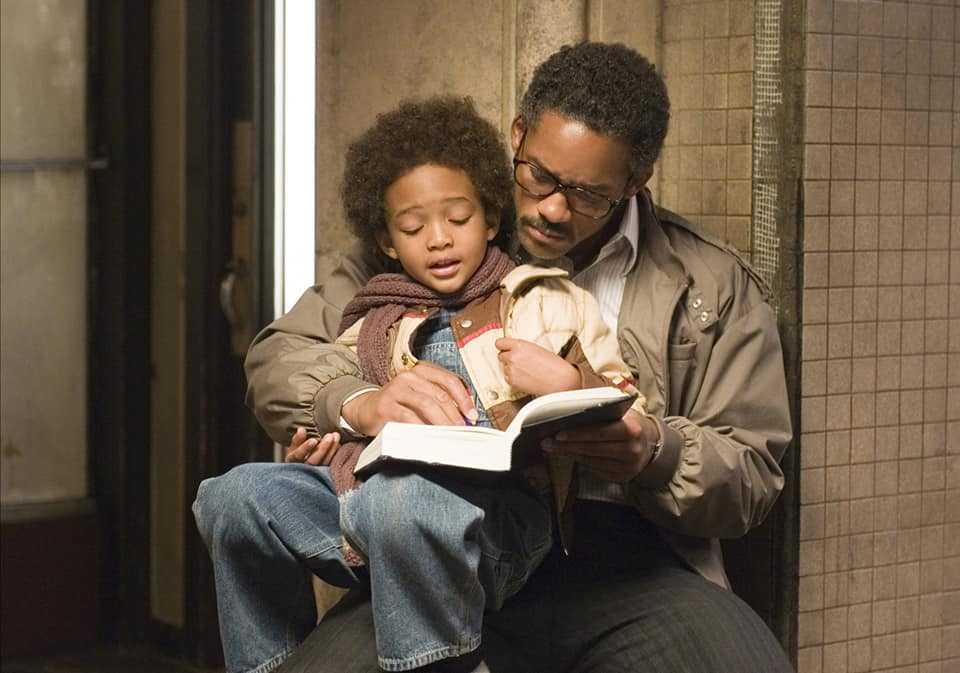 “If you have a dream you have to protect it”Is the phrase that best encompasses the entire pivotal discourse of The Pursuit of Happiness. In this dialogue we see the love and concern of a father, who wants to spur his son to fight against everything and everyone in order to live his dream.

The concept of happiness is present only in the conclusion of the film, but what we see during its development is the importance of the path taken. In this sentence there is the explanation relating to the road that must be taken to reach a point of happiness. The focus is on pushing his son to take and get what he wants, because he will not be given anything by anyone but will have to rely only on his own will to achieve his greatest dreams.

The ability to create such a strong message can be attributed to an excellent Will Smith, who is currently working on various projects. The decision to have father (Will Smith) and son (Jaden Smith) play together created a realistic situation that strikes and excites the audience. In fact, the feeling of concern and support that a father feels towards his son is evident throughout the film and especially in this scene.

With this dialogue, summarized by the sentence we have examined “If you have a dream you have to protect it“, It is explained how important it is to face every adversity and continue on one’s path. The film explains that this is the only way to reach that level of happiness, which at certain moments can be distant but which with constancy and commitment is visible and not impossible. It is a film that is definitely worth seeing, especially for those who have momentarily lost their stimuli. The scene taken in question can certainly push those who need it to find more motivation in achieving their goals.