As the title suggests, Intel announced today all the details and availability of the new Intel Core i9-12900KS 12th generation, the fastest desktop processor in the world. The new CPU is capable of achieving 5,5 GHz of maximum frequency with Intel Thermal Velocity Boost and is equipped with Intel Adaptive Boost Technology (Intel ABT) to provide the best gaming experience possible today, at least according to Intel’s internal testing.

The processor i9-12900KS unlocked is the ultimate for gamers looking for the fastest processor available, with 16 core (eight Performance-cores and 8 Efficient-cores), 24 threads, up to 5.5 GHz maximum frequency, 150W of base power and 30MB Intel Smart Cache. Let’s see all the details. Intel continues to push performance limits in desktop gaming with the new 12th Generation Intel Core i9-12900KS processor. Based on our hybrid architecture, for the first time this processor can reach 5.5 GHz on up to two cores, giving the most demanding gamers the ability to maximize performance.

Up to 5.5 GHz of maximum turbo frequency, this is the figure it will reach thanks to the Intel Thermal Velocity Boost system which will improve gaming performance through the opportunistic enabling of a higher multi-core turbo frequency, 16 cores as mentioned, which ( eight P-cores and eight E-cores), 24 thread, 150W of base power, 30MB Intel Smart Cache and PCIe Gen 5.0 and 4.0 support. Support guaranteed of course up to DDR5 4800 MT/s e DDR4 3200 MT/s. Logically you will need the Chipset compatible with motherboards Existing Z690 and the latest versions BIOS recommended for the best gaming experience.

We’ll see how the i9-12900KS processor will perform, which has the mission of allowing gamers and enthusiasts who use overclocking to take performance to a higher level. The special edition CPU will be available starting April 5th with a recommended list price starting from 739 USD. If you want to continue to know the latest news from the hardware world, keep following us. Greetings from TechGameWorld.com. 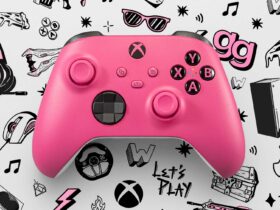 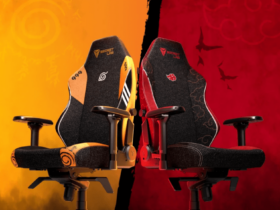 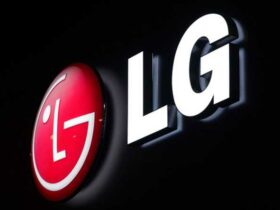