Coming on February 11, 2022, the new series created by the mind of Shonda Rhimes “Inventing Anna”. The story of a great deception full of mysteries and investigation, coming soon on the Netflix platform

Netflix officially announces the release date of the next series created by the brilliant mind of Shonda Rhimes, entitled Inventing Anna. Available on the platform Netflix February 11, 2022, based on the greatest mystery and deception of the New York social scene; with one real question: who is really Anna Delvey?

In the main cast we will have the opportunity to see protagonists: Anna Chlumsky (formerly known in Veep – Incompetent Vice President) as the journalist Vivian; Julia Garner (Ozark, Dirty John) as Anna Delvey; while Katie Lowes (Scandal) plays Rachel, an Anna follower willing to do anything.

At the moment the full trailer has not yet been released, but the first official Netflix teaser is available below.

From what can be seen from the official teaser, the plot revolves around the investigations of the well-known journalist Vivian, on the best-known news case of Anna Delvey; a legendary German heiress of Instagram, who under a false identity, in addition to stealing the show and winning the hearts of the protagonists of New York, also steals their money.

Skilled scammer awaiting trial, Vivian will do everything she can to answer one of the biggest questions, who is Anna Delvey really. As stated, Is she really New York’s biggest scammer or is she simply the new portrait of the American dream?

The series is inspired by the article by Jessica Pressler, How Anna Delvey Tricked New York’s Party People, published on New York Magazine.

Continue to follow us on TechGameWorld.com to stay updated on the latest news from the world of cinema and TV series! 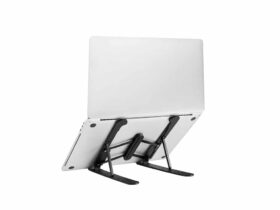 Celly unveils the new line of Back to Work accessories 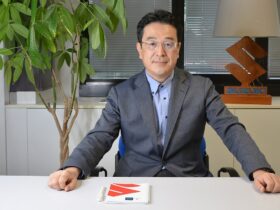 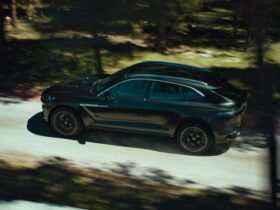 Battlefield 2042: You will need Xbox Live but not PS Plus to play the beta

Netflix December 2021: all the news in the catalog