iPad Mini gets a makeover and in 2021 it is completely renewed aesthetically, in the internal components but also in the functionality thanks to the increasingly performing iPadOS 15. Why is this tiny tablet special? Because it is one of a kind: compact but super powerful and versatile. In this review I’ll tell you everything you need to know before buying.

iPad Mini: the review of the little one from Apple

Let’s start with the basics right away: as you can see iPad Mini – the little one from Apple with a 8.3 inches – it’s new for real. Apple has completely re-engineered it and now its features are aligned with iPad Pro and iPad Air thus finally becoming modern.

The only one still firmly anchored to a design from the past is there‘9th generation iPad we told you about in our video review.

The “functional” changes are really substantial: now iPad Mini says goodbye to the lightning connector in favor of USB type-C like its big brothers and now has the support for the 2nd generation Apple Pencil, which can be connected magnetically on the right side.

A clarification on this new compatibility: the Apple Pencil occupies the entire side and this has forced Apple to move the volume keys on the top, the same that houses the on and off button that integrates Touch ID. 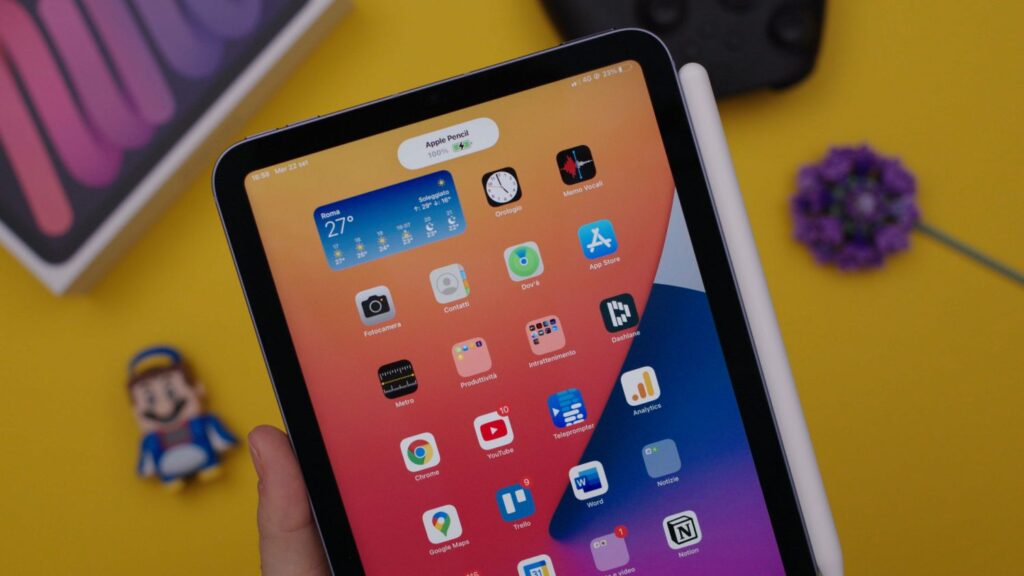 Among the important innovations we also find something invisible to the eye: I’m talking about the processor, the new A15 bionic with Neural Engine, to be clear the same as iPhone 13.
The processor is characterized by the presence of the machine learning which, in a nutshell, means that your iPad will be able to recognize processes and workloads thus allowing you to edit 4K video without hesitation or play video games in very high quality, almost like a console.

I tested it with Oceanhorn 2 su Apple Arcade. Plugging in an Xbox controller I played it like a treat and it never stumbled even during the most heated fights. Top-of-the-range performance. 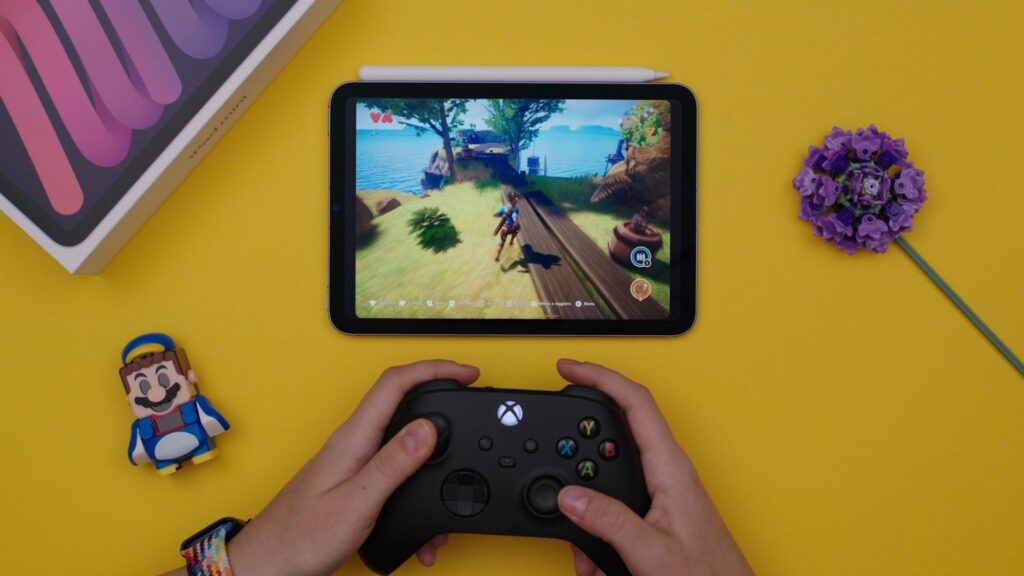 Machine learning is also able to better identify your writing with the Scribble functionality while taking notes, or it is able to simultaneously translate a speech in a fluid and seamless way (in our case between Japanese and Italian). 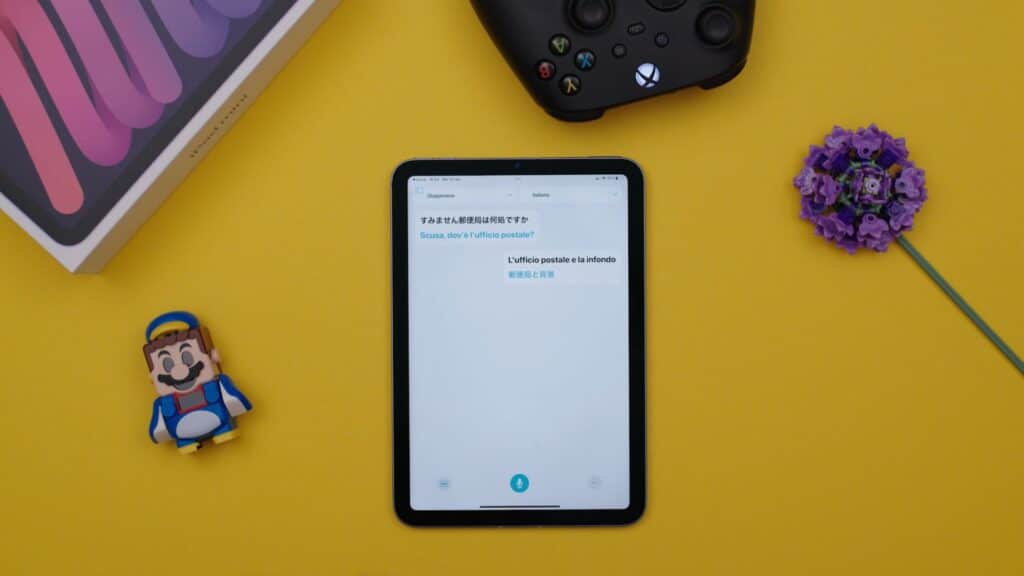 Let’s talk about displays: 8.3 inch Liquid Retina, IPS, with LED lighting that reproduces colors in an excellent way and is very bright with a peak of 500 nits. Blacks are not very deep such as happens on iPad Pro which instead is equipped with 10000 mini LEDs, but so be it. The overall yield is still generous.

Ah, now there is also the True Tone: substantially outdoors the light of the display will appear more yellow while in indoor spaces more blue. However, the balancing takes place completely automatically.

8.3 inches means compact size and perfectly reflects the definition of “mini”. With small hands like mine you can manage it quite easily with one hand, but if you have mechanical shovels at the ends of your arms, you can use it like a marvel.

These dimensions make it comparable to a Moleskine type diary that I have just replaced with the iPad Mini these days to take notes during office meetings.

Here, taking notes on an 8-inch is very different than doing it on a 13 … you understand that the intended use of the different iPad models on the market are very specific. 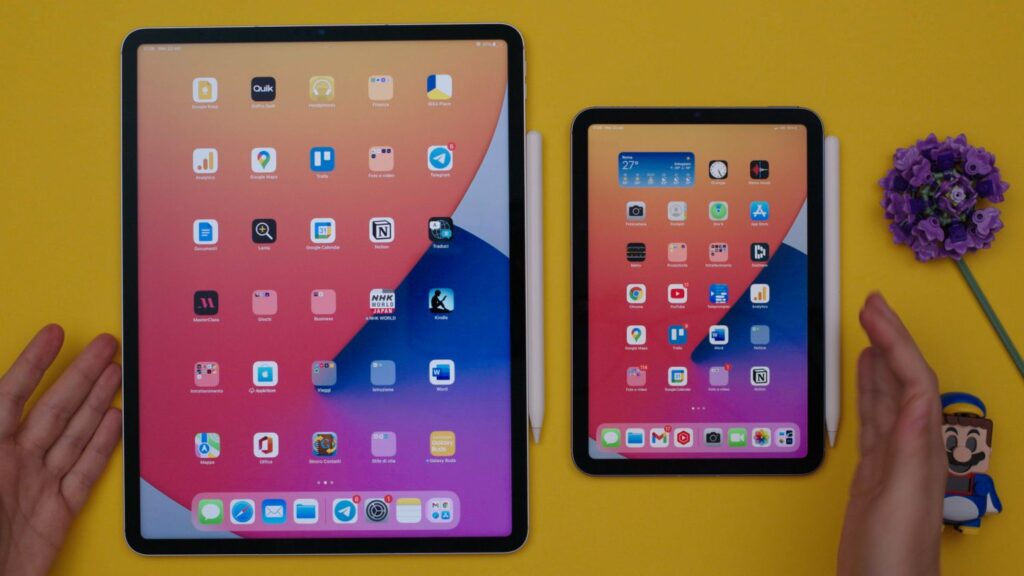 a iPad mini is in fact designed to work alongside a PC while an iPad Pro can easily replace it. This idea of ​​mine is also supported by the fact that among the official accessories there is no case with keyboard and not even a Magic Keyboard (the tilting keyboard designed for iPad Pro).

Instead, let’s talk about the undoubted advantages offered by 2nd Gen Apple Pencil: first of all, charging takes place by induction while the housing is magnetic. These two functions make the whole process more natural and less cumbersome than in the past.
This accessory I believe is indispensable for iPad Mini because it really extends its functionality by far: you can take notes for those like me who like to write by hand, infinite editing possibilities open up for those who use software like Adobe Photoshop or Lightroom, but also artistic possibilities for those who have a soul creative (Adobe Fresco opens up boundless scenarios).

So if you think about buying the iPad Mini, consider the additional budget of € 135 for the pen as well. 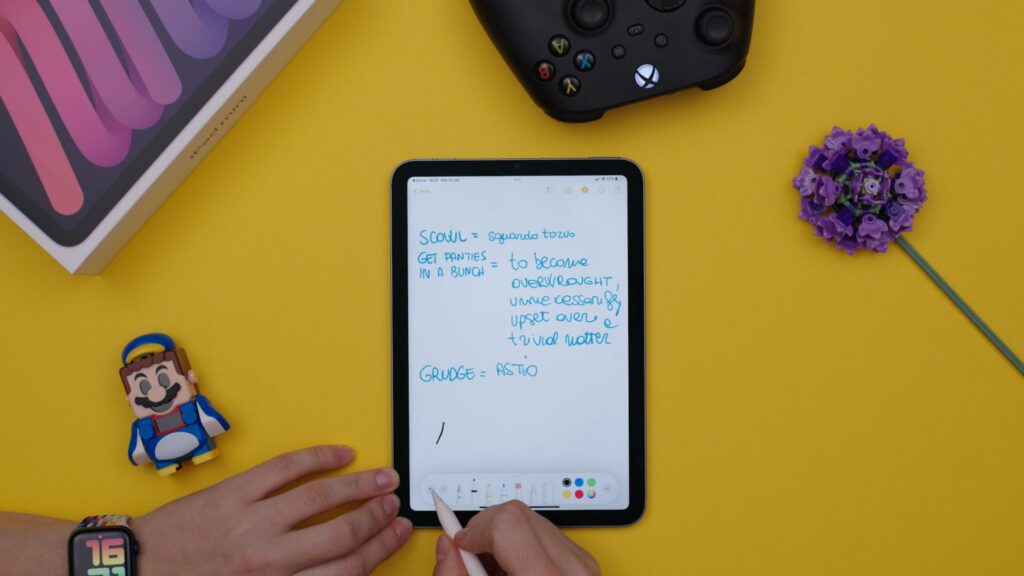 5G and Wifi-6 for unmatched speed

On the connectivity side, we also have the housing for thea nano-sim with 5G support which allows you to use iPad Mini even on the move at the highest technology and speed currently available in the areas covered by 5G (obviously). If you are used to using wifi, know that it supports Wi-Fi 6 which translated means: more speed and more performance even in places where the wifi is crowded with other devices.

Always talking about connectivity: the Type-c port is not only used to have a single charging cable but also for transfer files very quickly (up to 5 Gbps) maybe from a camera or an SSD or simply to connect an external display with resolution up to 4K.

The memory cuts for this iPad Mini always remain the same (64 and 256 GB), there is no middle ground and no possibility to expand it as per Apple tradition. 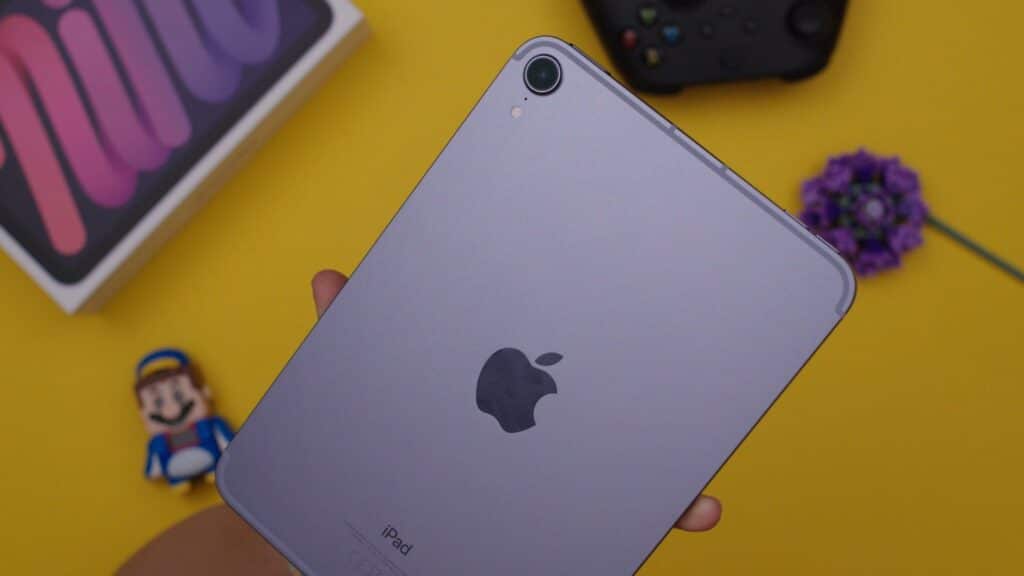 The rear camera is from 12 MP for photos – I must be honest – in the norm. They do their job and I personally love the fact that with the pen you can interact with them right away (take notes, edit them and send them). As for videos, up to 4K 60 FPS resolution can be captured.

The front camera instead introduces a recent feature that I loved and which is called Center Stage: in video call (with apps such as Facetime and Webex) the system follows your face so that you always remain in the center of the stage of your video calls.

The battery instead allows you to get to 10 hours of use. Personally I did 3 days with a not very intense use.

iPad Mini: why buy it?

Simply because iPad Mini it is one of a kind. If you are looking for a compact (8-inch) device, iPad mini is the only one to give you this level of power, performance and versatility. Everything that the market currently offers in the 8-inch cut remains in the 150/200 € range. You understand that these are devices of a completely different kind. Not because they are invalid, but simply because they are valid for bland everyday activity and not for actual workloads (and by workloads I don’t mean files in Excel and mail).

Price is still important, but iPad Mini is a niche product, it doesn’t want to be for everyone. You must undoubtedly have special needs to lean towards its purchase. 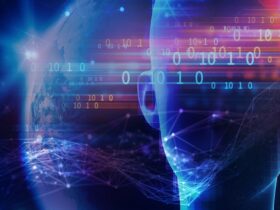 The use of AI is risky in urban development 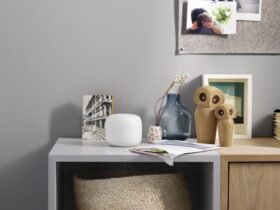