It seems that the Potterheads have not had a moment of peace these days!

In fact, rumors of a probable one are circulating in the Warner Bros studios making of the much-discussed Harry Potter TV series!

For years, Harry Potter fans have been hoping for a return of the saga in serial format (perhaps with related corrections regarding some errors or inconsistencies created in the film adaptation).

Warner Bros CEO confessed that there is a lot of interest and a lot of passion regarding the thingonly you are trying to figure out what is the next step to do for it to be successful.

Lately there is a sort of revival of the sagain fact several products related to it are coming out such as il quiz Hogwarts Tournament of Houses, hosted by Helen Mirren with related cameos from Matthew Lewis, Tom Felton and Luke Youngblood. And how to forget la reunion del cast Harry Potter 20th Anniversary: ​​Return to Hogwarts presented by HBO Max. Reunion which was also attended by the main protagonists of the saga: Daniel Radcliffe, Emma Watson, and Rupert Grint. 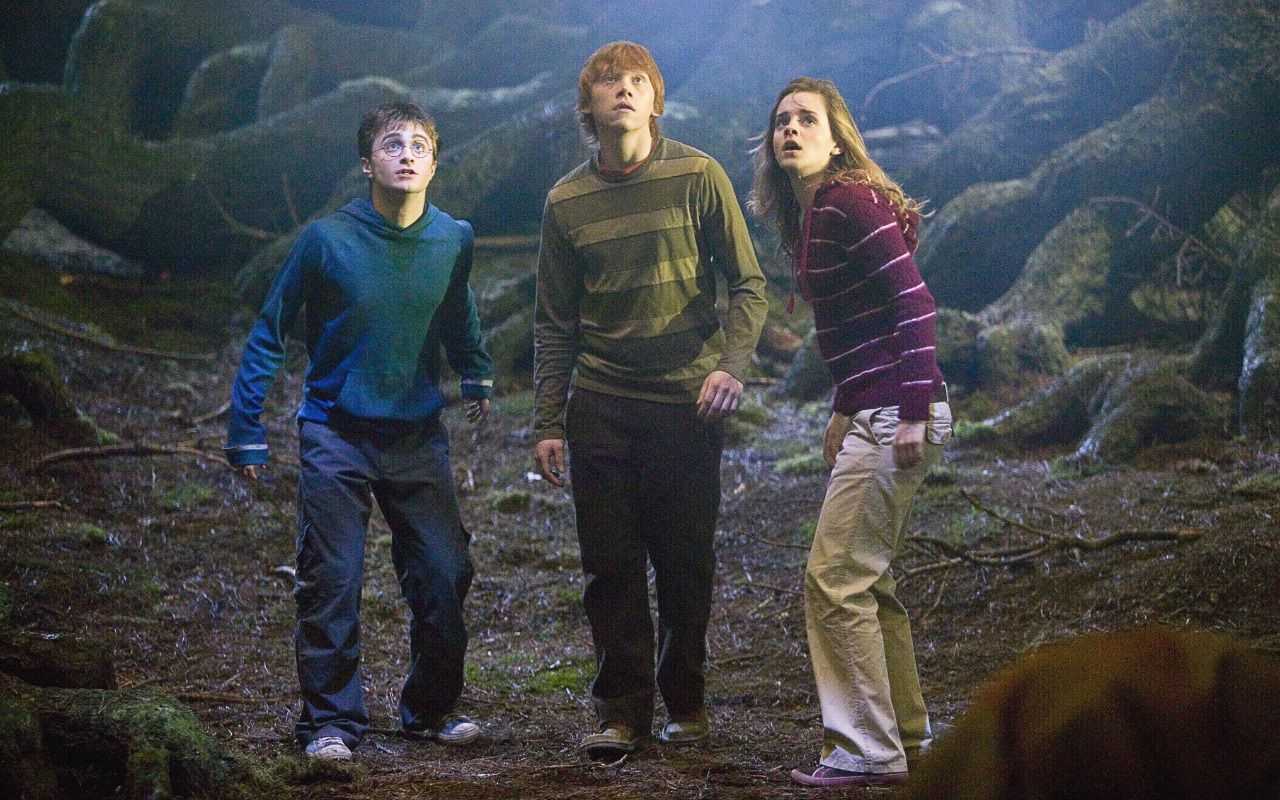 There was the 2016 stage play The Cursed Child e the Fantastic Beasts film series.

The third installment of Fantastic Beasts: Dumbledore’s Secrets was released last spring, but since it didn’t do very well, neither in terms of critics nor in terms of the box office, there are currently no plans for a fourth film in the saga.

It is currently unclear which path this might take hypothetical TV seriesbut we may find out soon enough.

In the meantime we could enjoy each other the ritual marathon that should return to Italia 1 in early 2023. 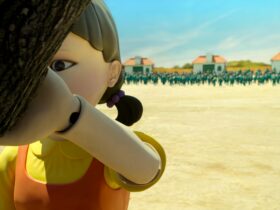