The Italian Video Game Awards 2021 were recently celebrated in the Museum of Ancient Ships of Pisa: we see below in this article the categories, the nominations and the winners of this event

Yesterday the Italian Video Game Awards 2021 took place at the Museum of Ancient Ships in Pisa. For those who do not know, the ceremony, organized by IIDEA e Toscana Film Commission as part of the business to business event First Playable, and sponsored by Xsolla, it aims to celebrate made in Italy video games, focusing the spotlight on the development studies of our country to promote their international popularity. So let’s see below what are the categories, the nominations and finally the winners of the Italian Video Game Awards 2021.

While the last two prizes were awarded respectively to Holy Reason (development team author of, among other things, Fotonica, Milky Way Prince and Wheels of Aurelia) ea Mauro Fanelli (CEO of MixedBag Srl, a video game development company located in Turin), you can the nominations and the respective winners for the first three categories of these Italian Video Game Awards 2021 below. 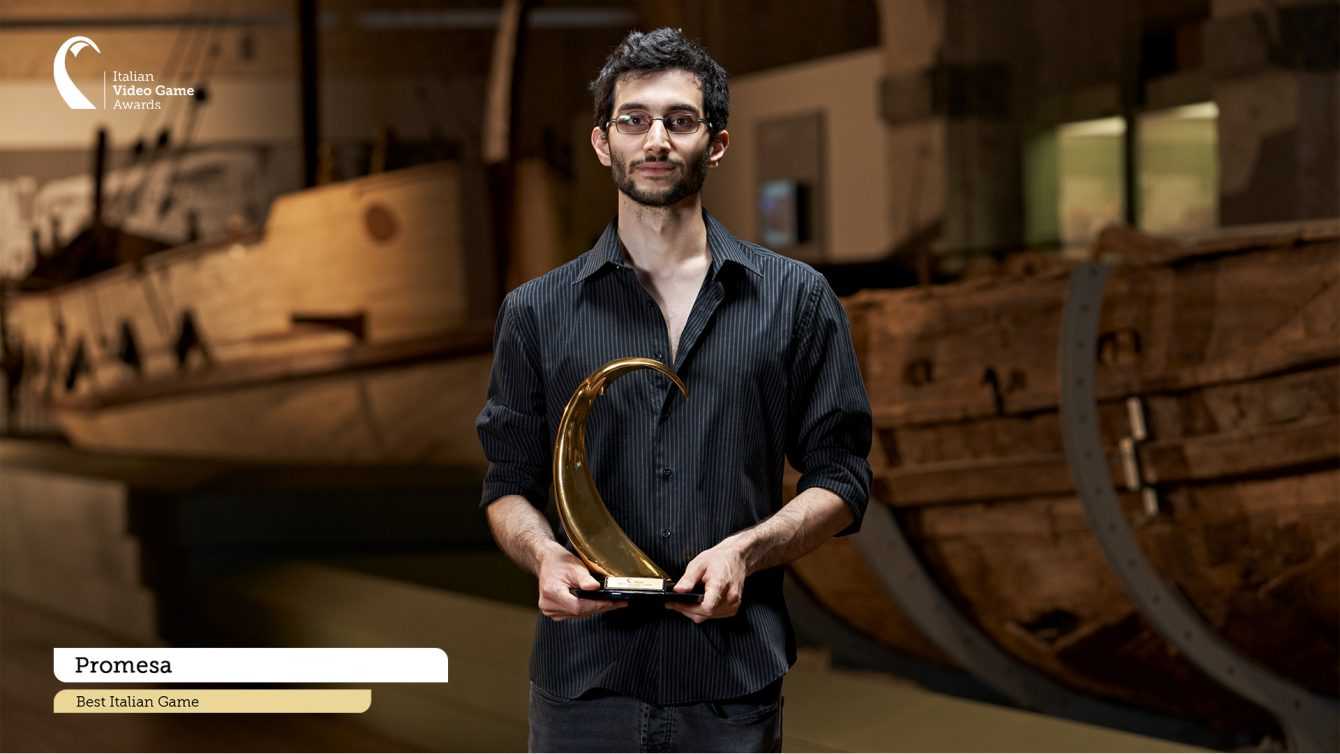 If you want to stay up to date on the most important news regarding the videogame world, stay tuned to the pages of TechGameWorld.com. If you prefer to buy game keys at discounted prices, you can do so via our link to Instant Gaming. 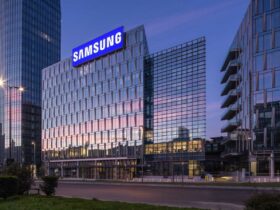 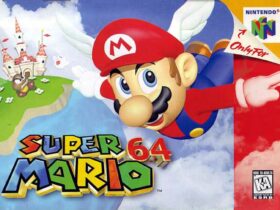