James Bond: the next secret agent 007 will be a British man, the confirmation comes from the production

The glittering era of Daniel Craig as the face of the most famous secret agent in the world, it has come to an end after a long time. Not that we can say that the actor played 007 badly, but it was perhaps time to turn the page both for the saga now famous all over the world, and for the gloomy actor with ice eyes.

There were many bets on who could be the interpreter who would have trod the role, taking the scepter after Craig’s reign, and there were hypotheses that there could be a woman in the future of the 007 saga. However, now, the producer Barbara Broccoli he firmly ruled out, but gave a motivation that was anything but male chauvinist.

The interview of the producer

I think it’s going to be a man, because to me a woman shouldn’t play James Bond. I believe in creating characters for women, not just giving women the roles of men. I don’t think there are enough big roles for women out there, and it’s very important to me that we make films for women about women. But it should be British, so a “British” can be whatever you want [intendendo di qualsiasi razza o etnìa, nel contesto del discorso, ndr]. […]
In my opinion, one of the reasons for Bond’s success is that he has never been afraid to change as the times change. Sometimes it ran aground, but the books were written in the 1950s, the films started in the 1960s, the world has changed enormously since then. We just have to constantly reinvent him, and with each new actor we’ve had the opportunity to recalibrate the series.

Of course, now that MGN is owned by the giant Amazon, spin-offs dedicated to the characters of Lashana Lynch, seen in No Time to Die with the face of the talented actress Ana de Armas.

This, however, we are not given to know with certainty, given that the historic producer has indulged in another important revelation on this very theme.

We never wanted to make a Bond movie without Bond. It would be like doing Hamlet without Hamlet.

We just have to wait to know the name that will take the place of the next 007 and, of course, we will keep you informed on all the developments. 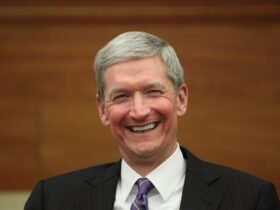 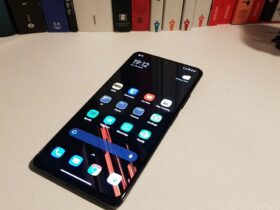 Backup by Google One, the new unified backup system

Ghost Story Games: Ken Levine gets in the way of game development 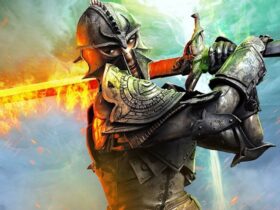 Dragon Age: is Netflix working on a TV series?