After the successful launch of Jurassic World Evolution 2, the game is about to update with new content, where players will be able to discover an enchanting series of dinosaur species still unreleased in the game. The package delivers four ancient animals, divided into terrestrial dinosaurs, marine and flying reptiles, as well as a number of new excavation sites with fossils unearthed.

In short, i paleontology budding will be able to upgrade their parks with several new attractions. The DLC also launches alongside a free update that offers players a wealth of new features and improvements.

Among the most important we mention the addition of new themed buildings Inside Jurassic Park and the Department of Fish and Wildlife, such as lagoons and aviaries, plus five campaign maps will be added to Sandbox mode. Customization and creation is now even faster and more in-depth, allowing players to overlap shrubs to create a more natural-looking undergrowth, and with the all-new randomization option, even more variety will be provided to the gameplay experience.

This DLC therefore enriches the gaming experience of Jurassic World Evolution 2, bringing with it new species of dinosaurs, but also many new functions in terms of quality of life, an element always welcome in a management title like this.

Victoria 3: here is the announcement of the game coming out on PC and Game Pass 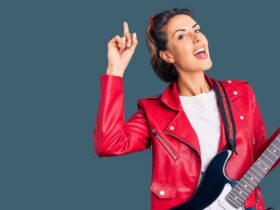 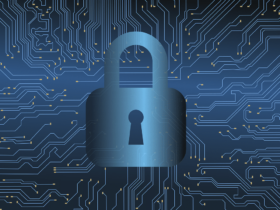 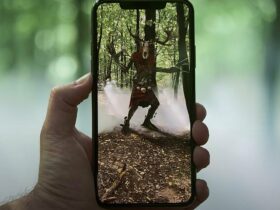