New episodes of the Lego® Jurassic World: The Legend of Isla Nublar series premiered free on the Boing channel from 20 July

Back to the first free TV on the channels Boing (DTT channel 40) the new episodes of the saga Jurassic World: The Legend of Isla Nublar. Inspired by the homonymous saga from the universe Lego®, broadcast starting from 20 July from Tuesday to Friday from 20.50. A long adventure born 65 million years ago, giving life to famous cinematic universes. 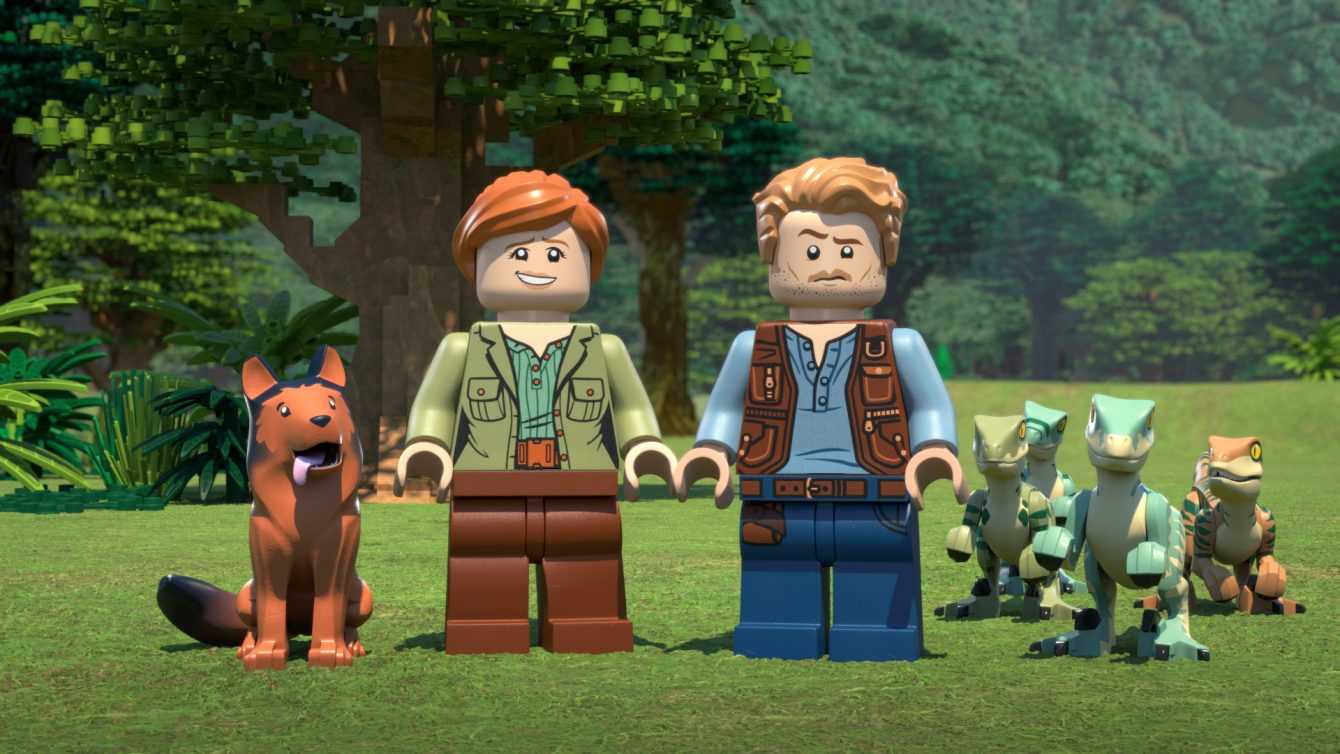 Texture and details | Jurassic World: The legend of Isla Nublar in the first tv on Boing

The series is set 20 years before the events narrated in Jurassic World, with the ethologist as protagonists Owen Grady the Assistant Manager Claire Dearing both engaged in Jurassic World management, located on remote Isla Nublar. Untangling himself among fleeing dinosaurs, the park to manage, changing tropical climate, an impulsive leader; with tourists and extension works; they will soon find themselves having to face pitfalls and mysterious adventures.

An old enemy makes his way through the forests and hidden places of the park, carrying a diabolical and convoluted plan to destroy him.

Rough on the outside but endowed with a goodness of heart, Owen Grady he is especially involved in the training of four velociraptor puppies, creating a special bond. The relationship with is complex Claire Dearing, a resolute, ambitious woman with a pungent character.

Both will have the great responsibility of governing the crazy ideas of Simon Masrani park owner. An impulsive and fickle man, always engaged in the search for a new attraction for Jurassic World capable of arousing the interest of tourists and attracting new visitors.

Between ferocious dinosaurs, intrigues and the daily problems of the park, the adventures of Jurassic World: The Legend of Isla Nublar, make an appointment with episodes full of action and fun.

To stay up to date on the world of cinema and TV series, keep following us on TechGameWorld.com!