To celebrate the launch of Monster Hunter Stories 2, Nintendo has released a handy introductory guide that will help players familiarize themselves with the title.

Monster Hunter Stories 2 has been available for a few days and it seems that the game is enjoying great success. Many fans of the first chapter for 3DS they decided to try the sequel, but there are also many new players who have chosen to approach the series for the first time with this title.

Approaching a particular JRPG like Monster Hunter Stories 2 for the first time isn’t as easy as it might seem, but luckily Nintendo has published a practice getting started guide which will help players familiarize themselves with the title.

If you are a player of the classic Monster Hunter series by now you will be used to hunt down anything that moves, ma in Monster Hunter Stories 2 you don’t have to limit yourself to just killing. Defeating monsters is important for obtaining materials and experience, but in the course of the game it will also be essential to be able to make friends with them. Collecting the eggs of monsters in fact you will be able to give birth to puppies that later you can breed and fight alongside you.

Each team can consist of a maximum of 6 monsters and it will be up to you to find the most effective training. Your companions in fact will have very different attacks, resistances and weaknesses, so to be able to win every fight you will have to be able to create a balanced team. Also all monsters can be ride during the exploration and in these cases you can also take advantage of some of them unique skills. For example some creatures are capable of swim, jump or fly, while others can locate nests or scare the smaller creatures.

In total in the game they are present more than 80 creatures to raise, so in the course of the game you can create a truly diverse team. Also, if you have played a Monster Hunter Generations Ultimate, you will be happy to know that the game also features Deviant, alternate and enhanced versions of some of the most beloved monsters in the series. 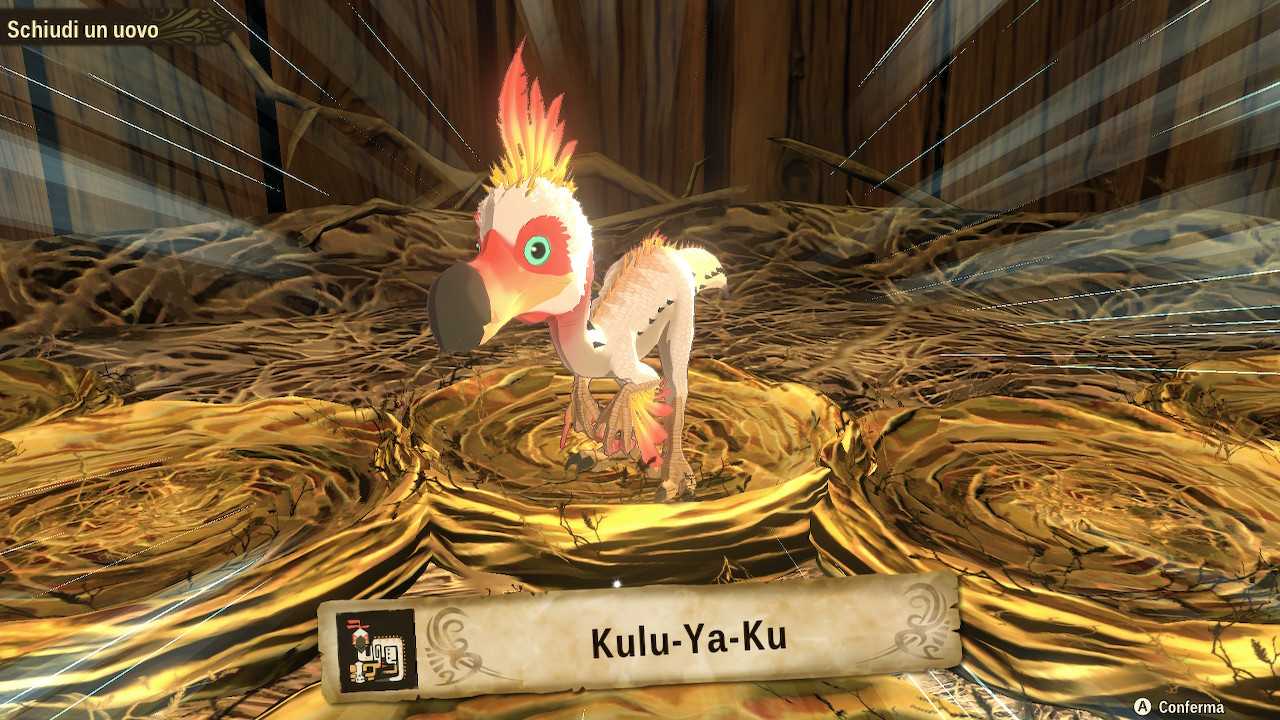 Basically Monster Hunter Stories 2 is a classic turn-based JRPG, but its combat system stands out from that of other similar titles thanks to a mechanic based on the Chinese morra. In practice, both you and your opponents will have attacks and skills that are divided into three different variants: strength, speed and technique. These “attributes” can be easily associated with rock, paper and scissors of the Chinese morra, since each of them will have an advantage or a disadvantage in a fight with the other two.

Whenever you attack an enemy that is also targeting you, a head to head and, depending on the attribute selected by both, you can win, lose or draw. If you win, you can deal more damage to enemies and take less damage, while if you lose it will be the opposite. In addition, in case your monster partner attacks the head-to-head target using your same winning attribute, you can unleash a very powerful double attack capable of inflicting tremendous damage and canceling the opponent’s move.

By hitting attacks, you can also fill the tie bar of your monster, essential for activate abilities capable of causing serious harm or applying different effects. Also when the bar is full you will be able to get on the back of your partner, so that he can then perform devastating bond attacks.

In this second chapter the division between piercing, blunt and cutting damage. Many monsters are able to resist a certain type of damage and as if that were not enough, each part of their body could have different resistances. Fortunately in battle you can carry 3 different weapons with you and alternate them quietly during your turn. 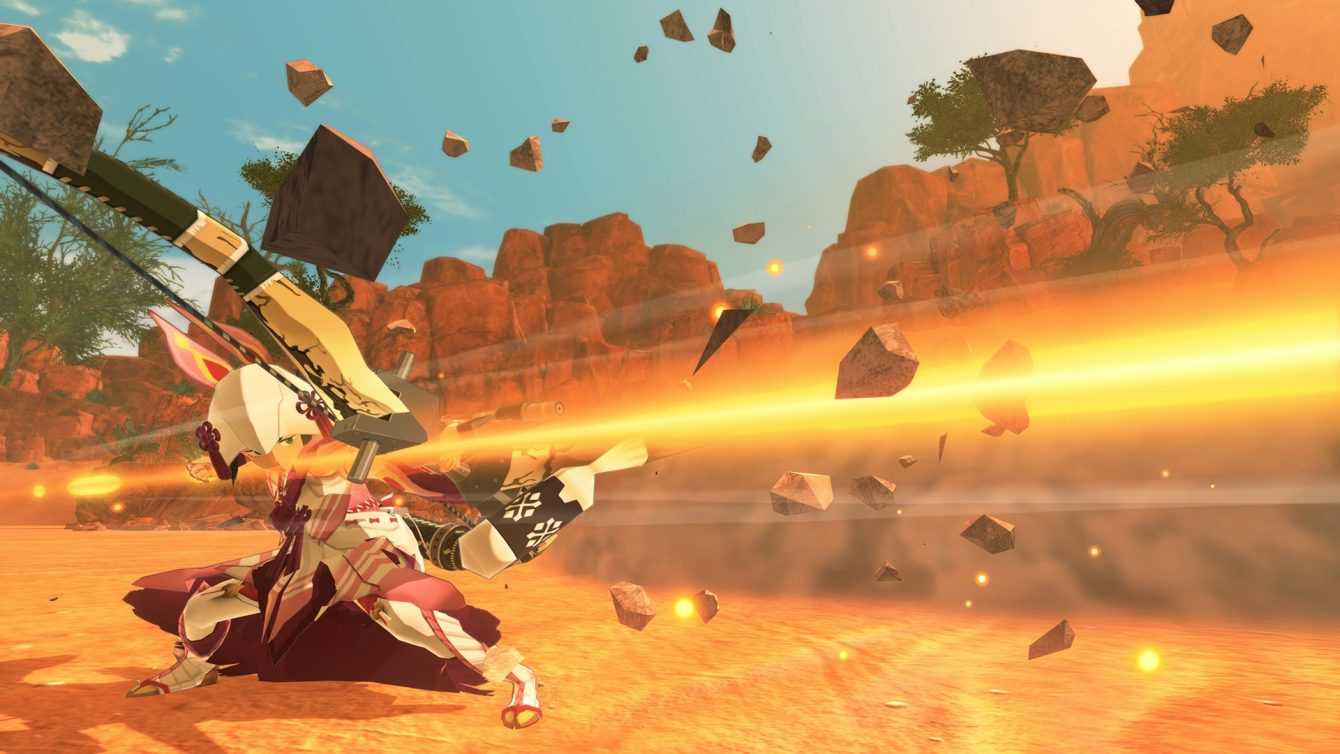 In Monster Hunter Stories 2 all monsters have gods geni able to provide them with gods passive bonuses or even active skills. These genes are randomly generated when the egg hatches, but normally each monster race has its own pool to draw from. In total each creature has 9 slot per i geni, but some will go unlocked by leveling up or using certain items.

As you progress through the game’s story, you’ll also get the chance to perform a mystery Reut them Shamanic able to significantly enhance your companions. This process will allow you to transfer genes from one monster to another, thus allowing you to improve them at will. The ritual will allow you to ensure that your companions are able to use skills they wouldn’t normally have access to in nature. Also, if the selected monster already has the gene you have chosen to transfer, you will have the option to upgrade it without occupying additional slots. Be careful though, because once the ritual has been performed the donor monster will be lost forever.

In the main chapters of the series, players spend much of their time a farm materials and the same happens in Monster Hunter Stories 2. In fact, during the game you will always need pieces of monsters, minerals, insects and many other fundamental objects. to craft weapons and armor. In addition, you will often find yourself in farm monster eggs hoping to get mates with very strong genes.

Fortunately, however, in the game you can also get many materials by completing the missions marked on the bulletin board of each village. To get the rarest ones, however, you will have to overcome some very difficult challenges, but luckily you can always count on the help of other players. Monster Hunter Stories 2 indeed is entirely playable in cooperative, thus allowing you to share the experience with a friend and simplify the most difficult clashes. 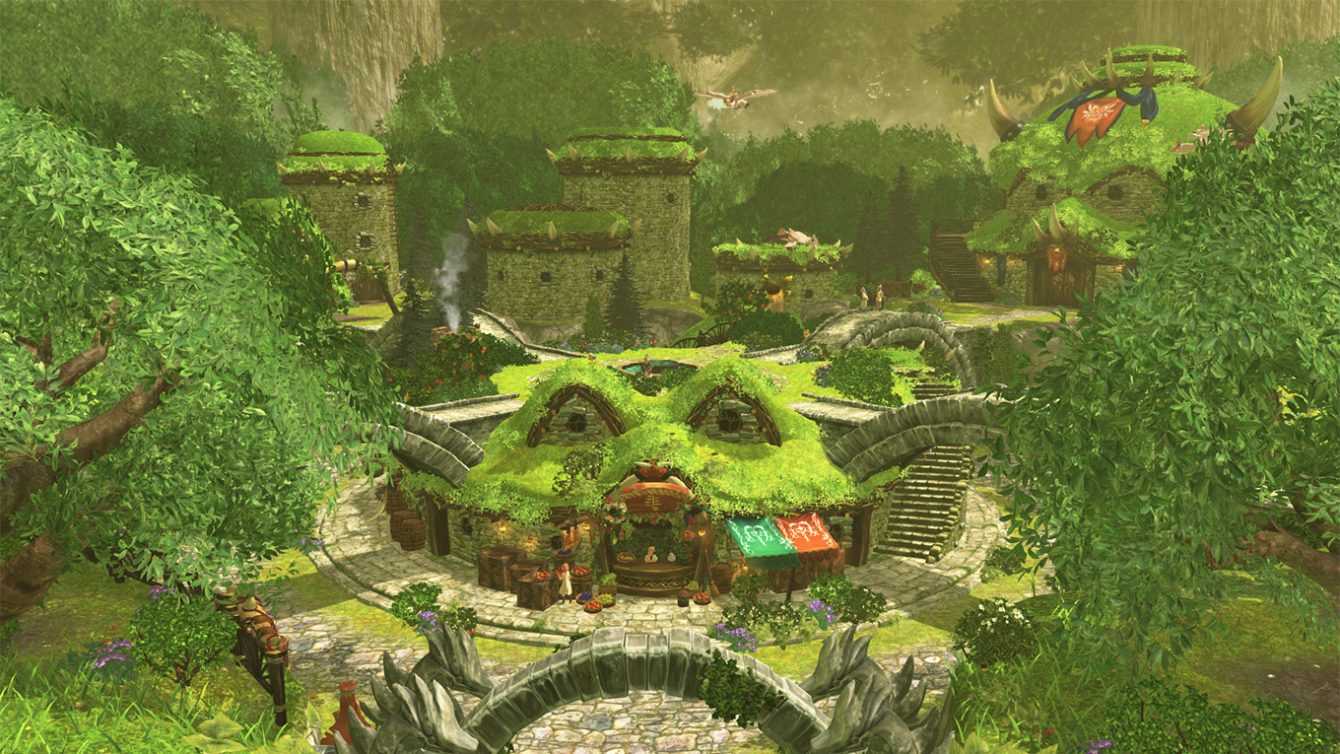 This concludes the introductory guide for new players of Monster Hunter Stories 2. If you are interested in learning more about the game we suggest you take a look at our preview. Also, in case you own a Nintendo Switch console, we also invite you to try the demo available for free on Nintendo eShop.

Monster Hunter Stories 2: Wings of Ruin è available now for PC and Nintendo Switch. If you are interested in staying up to date with all the news on the world of video games and much more, then continue to follow us here on TechGameWorld.com. Furthermore, in case you want to buy some games at an advantageous price, we suggest you take a look at the many offers on Instant Gaming.