Although Kevin Spacey’s last period was marked by scandals and moving away from the cameras, now the actor is returning with The Man Who Drew God

The man who drew God seems to be a kind of “second chance”For Kevin Spacey’s career as his allegations of harassment they seem to have been archived in recent years by US courts. Anyway, let’s try to understand a little better what this film is about! 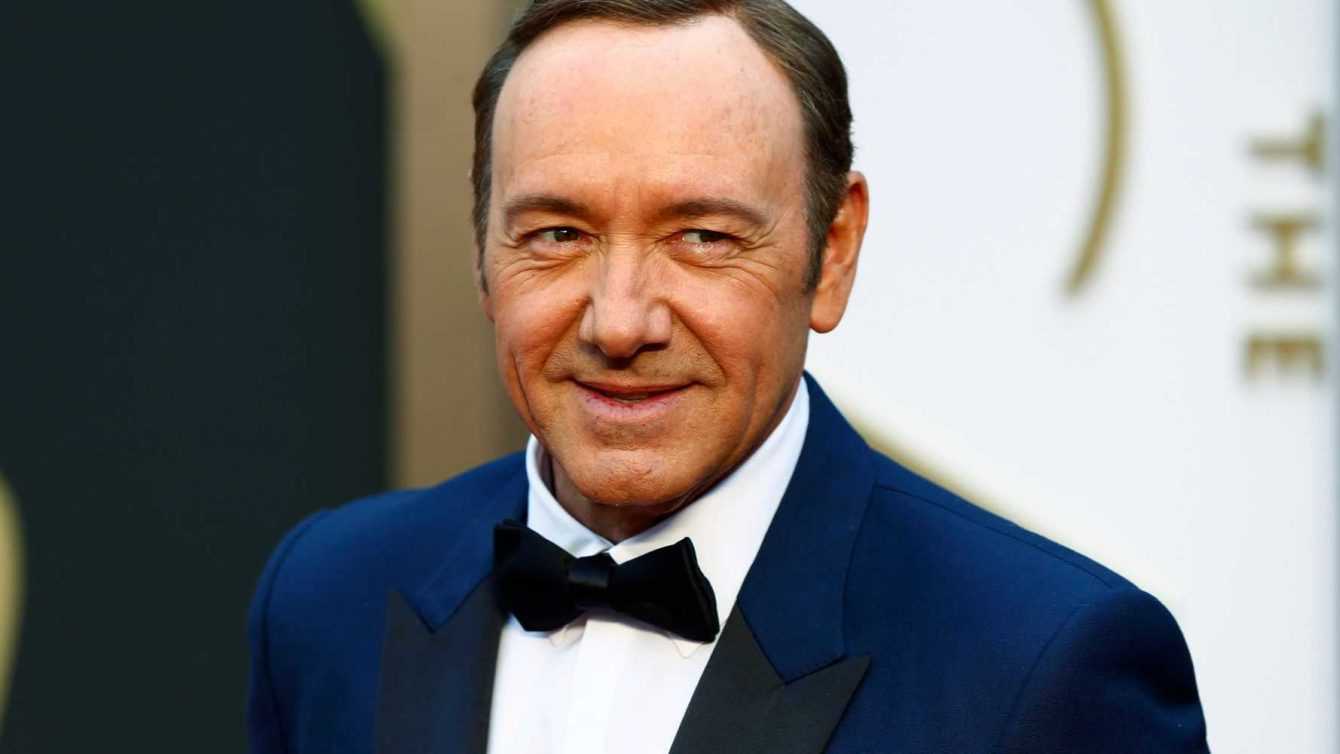 The Man Who Drew God: Kevin Spacey in a True Story

Directed by the Italian actor Franco Nero, famous for playing the legendary characters of Django and Sandokan among others, his new film will deal with a true story where, alongside the American director and actor himself, there will also be Vanessa Redgrave already known to Italian filmmakers for having worked with Michelangelo Antonioni for its Blow – Up.

In The Man Who Drew God, the American actor will therefore play the part of a detective charged with investigating a blind painter accused of pedophilia. This painter, however, seems to be a person out of the ordinary because it seems that just hearing a voice is enough to create the most beautiful of portraits.

What will the truth be? In this regard it was the same actor and director Franco Nero to give some more clarification both on the plot and on the arrival of this film in cinemas.

It is a true story, the story of a man who, although blind, portrays people’s faces. Among the actors, I made contact with Kevin Spacey. I would be very happy to bring it back to a movie set. We are waiting for the end of the pandemic to pick up where pre-production work left off

Waiting, therefore, to find out what this new film will be like, set in mysticism Torino, we invite you to stay with us on TechGameWorld.com to stay updated on all films, TV series and animation must-sees. 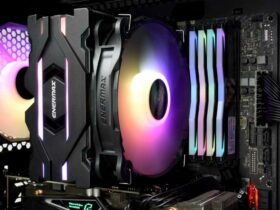