SNK Corporation has just released a new trailer for King of Fighters XV, which confirms the arrival of Athena Asamiya, a historical figure for the saga. King of Fighters XV is expected to come out in 2022, but doesn’t have a definite release date yet. In addition to Athena, in the trailer we can also take a look at Mai Shiranui and Yuri Sakazaki.

King of Fighters XV: here is the trailer for Athena Asamiya

Athena Asamiya, Mai Shiranui e Yuri Sakazaki join forces for the first time to form Team Super Heroine, in battles 3 vs 3 typical of the franchise. Each team will have its own story and its ending, which should go to exponentially favor the replayability of the title.

For those who don’t know Athena Asamiya is an idol who fights evil with the aim of bringing peace to the world, while his fighting style is based on his innate psychic powers combined with different Kung Fu moves. Her main characteristics are diplomacy, seriousness and the ability to pursue a goal to the end, which will lead her to join forces with Mai and Yuri.

About this Mai Shiranui is a kunoichi and direct heiress of the ninja arts of the Shiranui clan. In battle he overwhelms his opponents thanks to his sinuous movements and his uniform that leaves little room for imagination. His weapons are two giant fans and his fighting style can be summed up as “fly like a butterfly, sting like a bee”.

Finally a we have Yuri Sakazaki, sorella minore di Ryo Sakazaki, who managed to learn the deadliest techniques of the Kyokugenryu dojo in less than a year. Since the girl is a real fighting genius, she has customized the style of the dojo, adding her own personal touch. 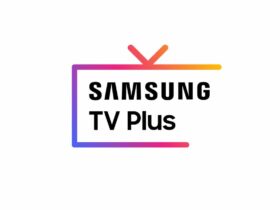 Samsung TV Plus adds three free channels – here’s which ones 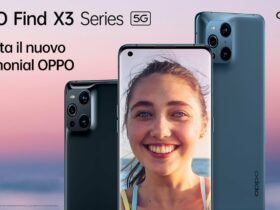 The Oppo Summer Tour ends for the search for new testimonials

Online casino algorithms: RTP, random numbers and odds. How do they work?