We recently attended a special Koch Media event and a new Painkiller was announced during the presentation!

If you are a longtime gamer for sure you will remember Painkiller, the now iconic People Can Fly first person shooter. The title has always stood out thanks to the presence of terrifying creatures and a lot of violence, and over time it has received several expansions, sequels and even a remake.

It has been a long time since the release of the last installment of the series, but apparently things are about to change. In fact, during his latest event, Koch Media announced that a new Painkiller is currently in development.

The pain of waiting

Right now all FPS fans are sure to be jumping for joy, as a new Painkiller has finally been announced. But unfortunately at the moment we have very little information on this title and we have no idea when it will be released. The only things we know is that the title will be developed and co-published by the Saber studio, is that will arrive on both PC and console. 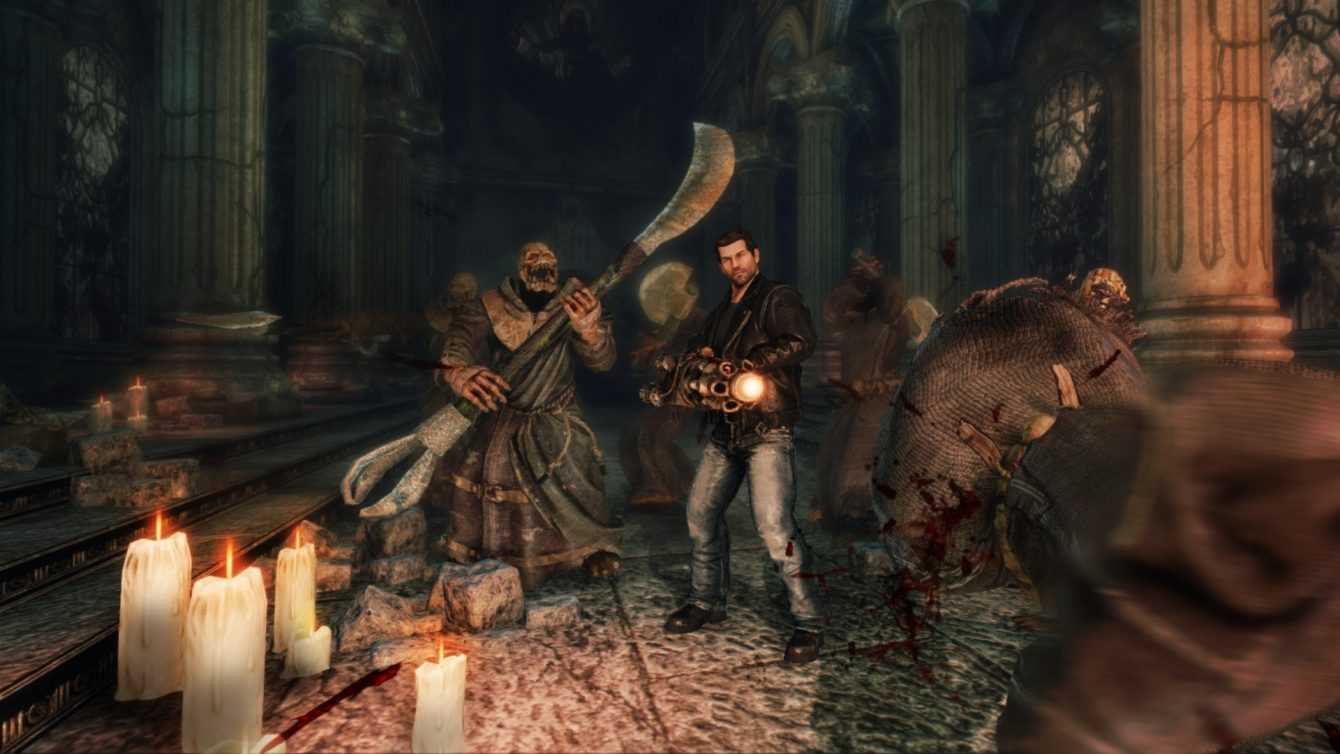 Unfortunately this is all the information we have at the moment but, if you are really keen to find out more about the game, forse you will soon have some news. In fact, in only twenty-four hours the Koch Primetime Show and, with a little luck, during the presentation you may have the opportunity to see more about the new Painkiller.

Painkiller sarà disponibile per PC, PS4, PS5, Xbox One e Xbox Series X | S, but at the moment we don’t know a precise release period yet. If you are interested in staying up to date with all the news on the world of video games and much more, then continue to follow us here on TechGameWorld.com. Furthermore, in case you want to buy some games at an advantageous price, we suggest you take a look at the many offers on Instant Gaming.