The fundraising campaign on Kickstarter for the indie project Laxidaze is live: the aim is to merge Pokémon with Final Fantasy VII Remake

I study indie Machine Elf Studios is about to make its debut with a very ambitious project, Laxidaze: fundraising on the furnace of successes, Kickstarter, is already open. The title aims to merge, as we said in the title, Pokémon with Final Fantasy VII Remake (with a hint of Monster Hunter). It is a “role-playing game with monster training in a future ‘cyber-funk’ with third-person combat and social sim elements”. Players are tasked with assuming the role of a character who has left a “soulless” job to become a Bounty Hunter.

Live the Kickstarter for the indie Laxidaze

The chaos in Laxidaze is really unleashed when the player’s previous workplace turns out to be an abusive environment, making a revolt with human allies and monsters against our tormentors a must for the entire arc of the indie now fundable on Kickstarter . Andrew e Michael of Machine Elf have opened up to the microphones of Nintendo Life, expressly stating Pokémon e Final Fantasy VII Remake among the main inspirations. “Combining what we love about our favorite games” is the main purpose, and the results are already visible in the trailer on the crowdfunding platform.

The feature list lists building a bounty hunting squad, recruiting others, and capturing Nanims (the monsters in question) to free Cascadia. In this realm, you can either fight in real time or use a “tactical mode” to slow down time and choose your moves. Using the profits from each hunt you can improve both your home and the community of characters. It’s not just about uncovering the secrets of the game world, though: it is also possible to train and evolve your Nanims by completing the various quests, while the human supporting characters are part of a support system similar to Fire Emblem. The ambition of the project also includes co-op, but the game will not be complete until 2023.

Now it’s up to you to tell us yours: what do you think of Laxidaze so far? Let us know below, and as always don’t forget to stay on TechGameWorld.com for all the most important news for gamers and more. For your purely gaming needs, you can instead find the best discounts in digital format on Instant Gaming. 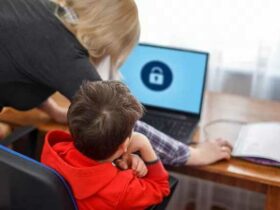 Resident Evil Village: news on the map and on Mother Miranda 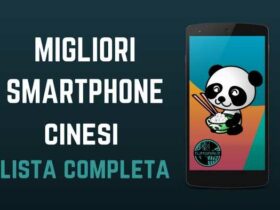