The PG National Summer Split 2021 of League of Legends began on June 1st, one of the most important competitions on Italian soil

The PG National Summer Split 2021 of League of Legends began on 1st of June. The event, organized by PG Sports, allows many Italian teams to compete with each other to qualify for the European Masters Summer 2021. The esports scene is growing visibly also in our country, thanks to opportunities like this.

The teams that will participate in the PG National Summer Split 2021 of League of Legends are Macko, Mkers, Samsung Morning Stars, GG Sports, Axolotl, Cyberground Gaming, Outplayed, to which it is also added Gaia Sports, a rookie organization that entered the roster thanks to Promotion Tournament. The tournament will run throughout the summer and will last ten weeks, until the final to be held on 7 August. 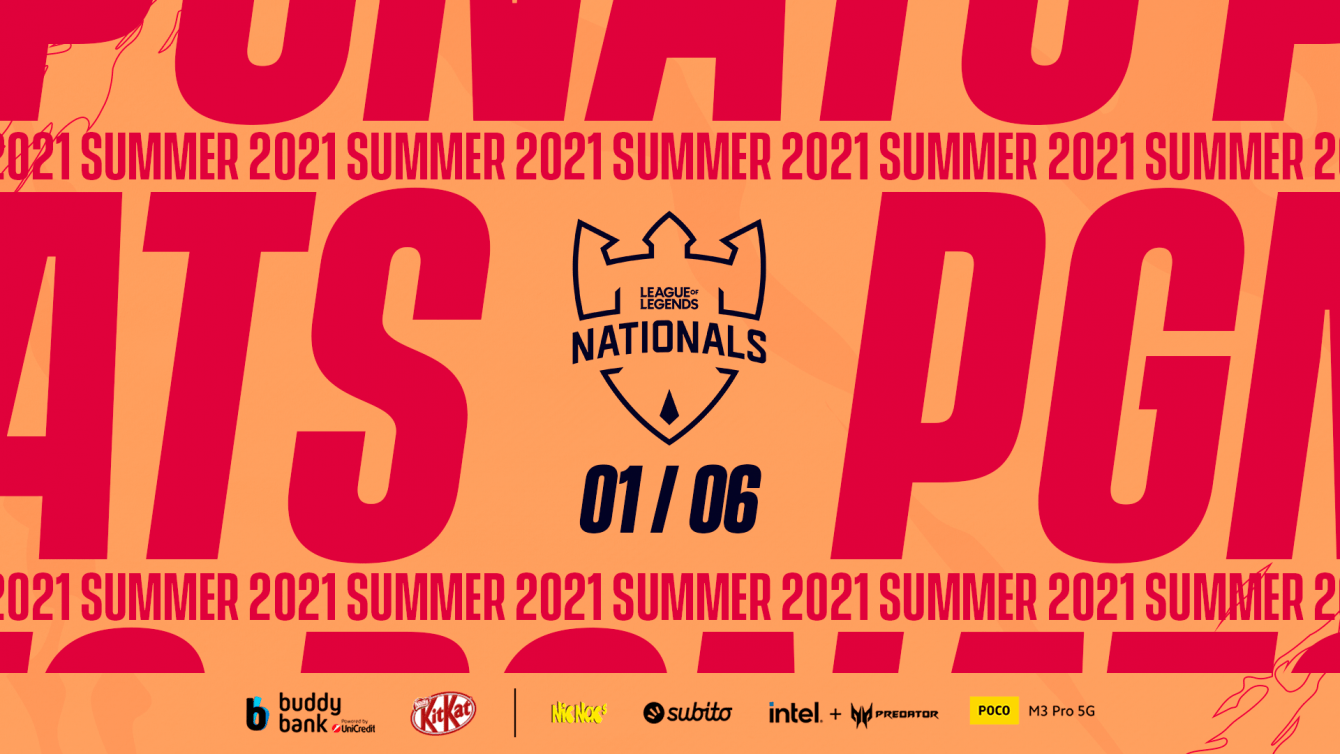 The teams will have to face each other during the Regular Season to decide who will be able to access the Playoff. The teams that make it to the final will be able to win two slots that will grant access to theEuropean Masters Summer 2021, the most important League of Legends tournament held in Old World. The team that qualifies first to the PG National will enter directly into the European competition, while the second qualified will first have to take part in the Play-In, where he will be able to get the chance to proceed to the group stage and join the other compatriot team.

In short, it seems that the MOBA developed by Riot Games is still in shape, despite the many years that have passed since its launch. Valorant, the latest game from the software house, is also in excellent health and is coming soon on smartphone of all the world. Should you wish to purchase Riot Points at a discounted price, you could take a look at Instant-Gaming. To be always informed about the world of technology and video games, however, stay with us on the pages of TechGameWorld.com.