League of Legends opens its doors to the 2022 season full of news including new champions, lots of fantastic skins and much more

The 2022 season of League of Legends has begun and Riot Games has released a video showing what’s new in the next twelve months. It’s off to a great start with the patch 12.1, full of changes to items and champions, along with some great new skins of the set Elderwood. Below we will have la patch 12.2, scheduled for January 19 who will introduce a new champion, voice, known as “The Spark of Zaun”.

The new electrifying champion will be a ADC channeling her electric magic to charge herself and her deadly pistol. When attacking enemies, she will increase her damage and movement speed, making her an unstoppable splinter. Furthermore, it will be able to steal the shields of opponents to protect oneself.

The dance begins with the 2022 season of League of Legends

The news of the 2022 season of League of Legends does not end there. Three new champions will arrive this year, including a support charmer character, a jungler and one unknown yet. Patch 12.2 will also introduce new oriental skins for Sett, Diana, Teemo, Tristana and Xin Zhao to celebrate the Chinese New Year. Finally, the rework di Udyr, a character present on League of Legends since 2009 who will receive a new look and a more captivating and competitive gameplay, in line with the most recent champions.

There are also news for the mobile game Wild Rift with four new champions in the next two patches. Among these will be Sett and Yuumi in patch 3.0 and then Karma and Shen in patch 3.1. League of Legends: Wild Rift will also see some map changes and will have its first this year eSports tournament. Recall that Legue of Legends is available on PC for free and if you want to explore this fantastic universe, there is a Netflix series based on the game called Arcane, present in the catalog since November 2021.

What do you think of all the new League of Legends news coming in 2022? Let us know in the comments and stay on our website TechGameWorld.com for more updates on the world of video games, and don’t miss out on games at discounted prices on the Instant Gaming store. 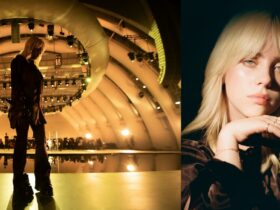 On Beat Saber comes “Happier Than Ever”, the latest album by Billie Eilish 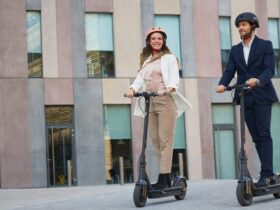